If The Rock doesn't fight Roman Reigns in a WrestleMania match, WWE has another idea. And a big AEW name will be back soon after an injury.

Everyone knows WWE wants him, but the company has a different WrestleMania match in case things don’t work out. Plus, AEW star Fenix gets good news on his injury.

It is no surprise that Vince McMahon wants The Rock back for an upcoming WrestleMania..but given his availability challenges, WWE has a Rock WrestleMania Plan B possibility.

This plan B is actually less about protecting for availability, and more for actually protecting The Rock.

One of the challenges of having The Rock work any WWE matches, WrestleMania included, involves working around his busy Hollywood schedule.

Another challenge? The Rock has to protect The Rock, or else he can’t make movies. 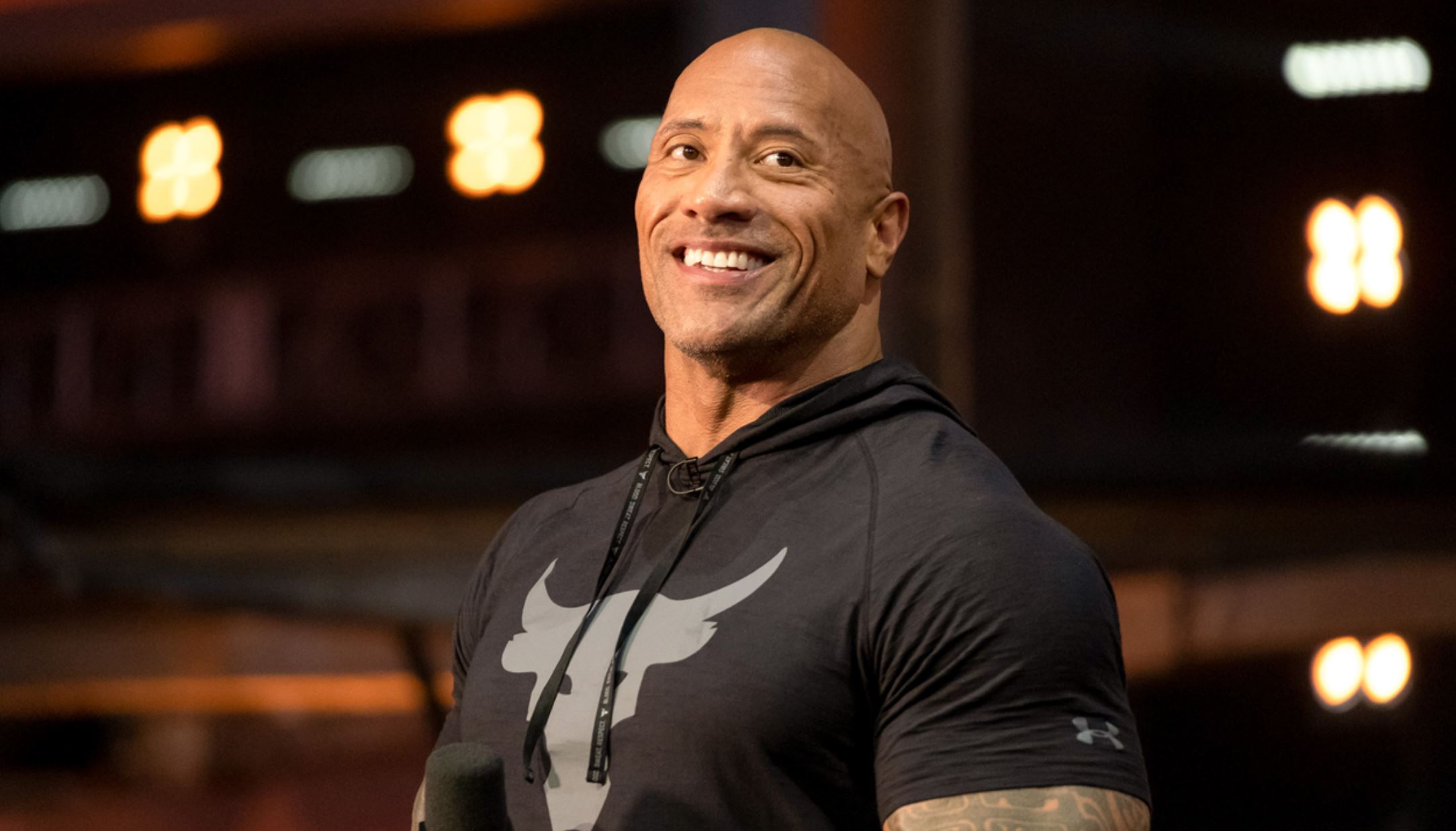 Some actors-The Rock included-have clauses in contracts that restrict or prohibit certain activities. Studios want to protect their money makers, after all.

Given the locations, there is plenty of speculation that Vince McMahon wants The Rock fighting Roman Reigns in Hollywood.

However, given the timing (WrestleMania in Hollywood is not until 2023), it is unlikely that the Tribal Chief storyline runs that long. Possible, but seems unlikely.

The 2022 iteration of WrestleMania is in Dallas, and would still be a big stage. Plan A would be, or likely is, The Rock versus Roman Reigns.

But, if schedules or restrictions interfere, there is a Rock-WrestleMania plan B possibility.

Back-Up Plan For The Rock And WrestleMania Match

Now, one rumor I saw floated actually had The Rock teaming with Reigns. This one does not, so I am willing to bet the other just fizzled or was a bad idea.

According to the Wrestling Observer, Plan B could be a family tag match. In this scenario, we could see Reigns team with one Uso, going against The Rock and the other Uso.

This could explain the lack of punishment for a certain Uso recently, too.

That potential gets WWE it’s Rock match, but it also allows the company to provide protection for the big Hollywood star. Other Superstars would then have the honor of taking the big bumps so that Rock wouldn’t be put at risk.

Of course, this is all speculative. Plans can and do change, and there is nothing etched in stone saying that we will even get to see The Rock in Dallas.

Stay tuned to see how things work out.

A couple months back, one of AEW’s top luchadores suffered an unfortunate injury. Now, Fenix gets good news on the injury front.

So good that Fenix may be returning quite soon.

The timing for this couldn’t be better, as Fenix and his stable look set to be deep in a feud with newly arrived former WWE Superstar Andrade.

Fenix suffered a groin injury earlier in the year, and while it may not seem as severe as a blown out knee, they can linger and be easy to re-injure.

According to the reports, the AEW star is expected back soon.

For fans of Fenix, or the lucha style, this is good news relative to his injury status.

As you can see…some fans are quite excited by the potential opportunities.

I want nothing more than @AndradeElIdolo to join forces with my favorite faction on the planet. Imagine how sick that group is…