Could WWE be interested in a pair of controversial Superstars returning? And, an injured talent signs a new deal to stick with the company

Enzo and Big Cass took WWE by storm, but then had a rather notable falling out-could WWE be interested in the Superstars returning? Also, in some encouraging news, an injured talent signs a new deal.

If you’ve watched wrestling, you know never to say never about any Superstars coming back-no matter how bad things were when they left. So, WWE could be interested in more Superstars returning.

And these particular Superstars? They had a really bad fall from grace. 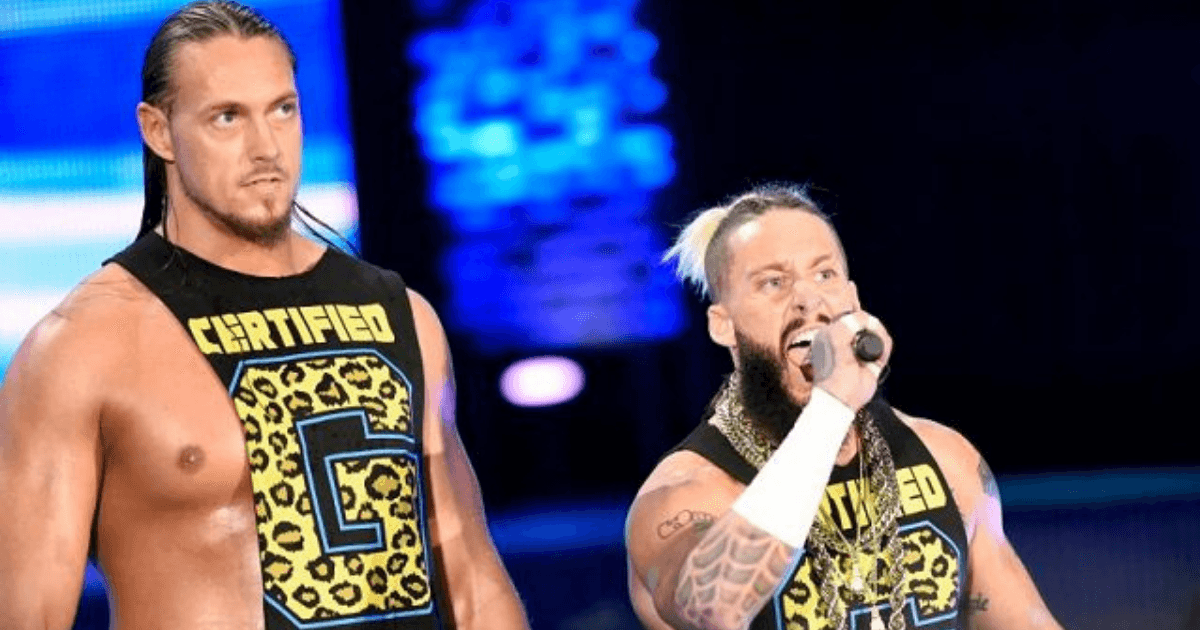 Enzo and Big Cass were super over in NXT. When they were called up to the main roster, their popularity came with them.

One thing Enzo in particular was famous for was being very loud and outspoken. It was said that he rubbed some the wrong way, so when he got himself in trouble outside the ring, WWE did not hesitate to cut him loose.

His former partner, Big Cass, seemed poised to get a nice singles push. Unfortunately, he had his own issues and wasn’t long for the company either.

The pair has had an interesting run around the indies of late, with the most recent news coming this weekend. Cass showed up to save Enzo during a match, and the reports came in that the former WWE Superstar looks to be in phenomenal shape.

Now, we have indications that the pair still have fans within the company…so could WWE be interested in the Superstars returning?

This is where you never say never. WWE has brought back Superstars who did far worse, so it’s surely a possibility, right?

Here’s what WrestleVotes had to say:

Just seeing now that Enzo & Big Cass showed up on a live event last night. Good for them. I know for a 100% FACT they still have supporters within WWE. No idea if that means anything tho.

Having fans is one thing. Having the right fans is something else entirely.

It is worth pointing out that the legal issues that contributed to Enzo’s release appear to be completely resolved. Big Cass took time away from the ring to get himself right again, and based on his recent appearance, he’s on the right path.

So, could a WWE return be possible? Never say never.

The pair, when functioning as a tag team, did give fans one of the more entertaining segments each week. It’s hard to imagine how that act would play in the ThunderDome…but with fans expected to steadily return in 2021, that may not be as big a concern. 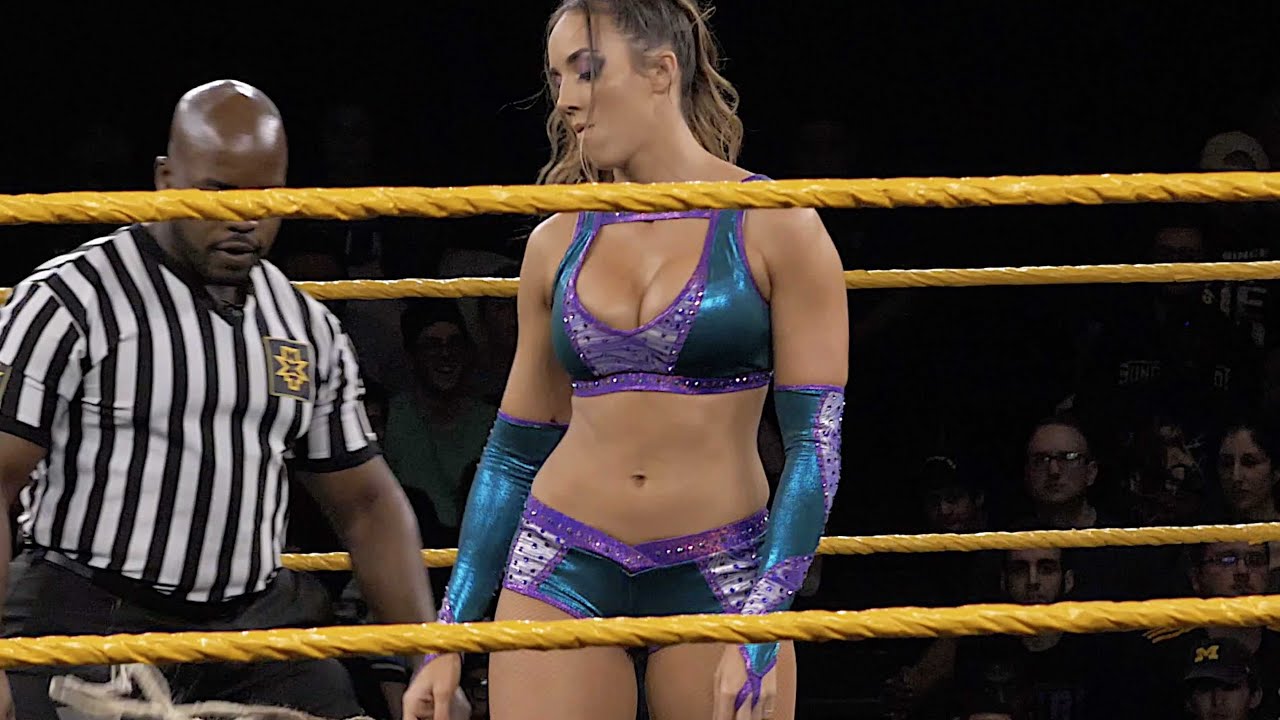 As a wrestler, when you get hurt, you worry how it might impact your standing with the company. That concern is gone for Chelsea Green, as the injured talent signs a new deal with WWE.

The new three year deal was reported by Fightful.

This is good news for Green. She was an interesting Superstar to watch during her time with NXT, and she impressed enough to get fast-tracked to the main roster.

However, in a stroke of very bad luck, she suffered a significant injury during her SmackDown debut. She has been off television recovering ever since.

Now, with a new deal done, we can expect to see Green show us all exactly why WWE felt confident in keeping her around long term.