He's been off TV, but now there seems to be big Aleister Black plans ahead. And, legends are said to be locked in for WrestleMania 37!

There seems to be big Aleister Black plans ahead for WWE, which is encouraging news indeed. Plus, a number of legends may be locked in for WrestleMania 37.

Aleister Black may have been the Superstar without a plan (or one of several), but now there seems to be big Aleister Black plans ahead.

That is at least what we are hearing, courtesy of PW Insider. 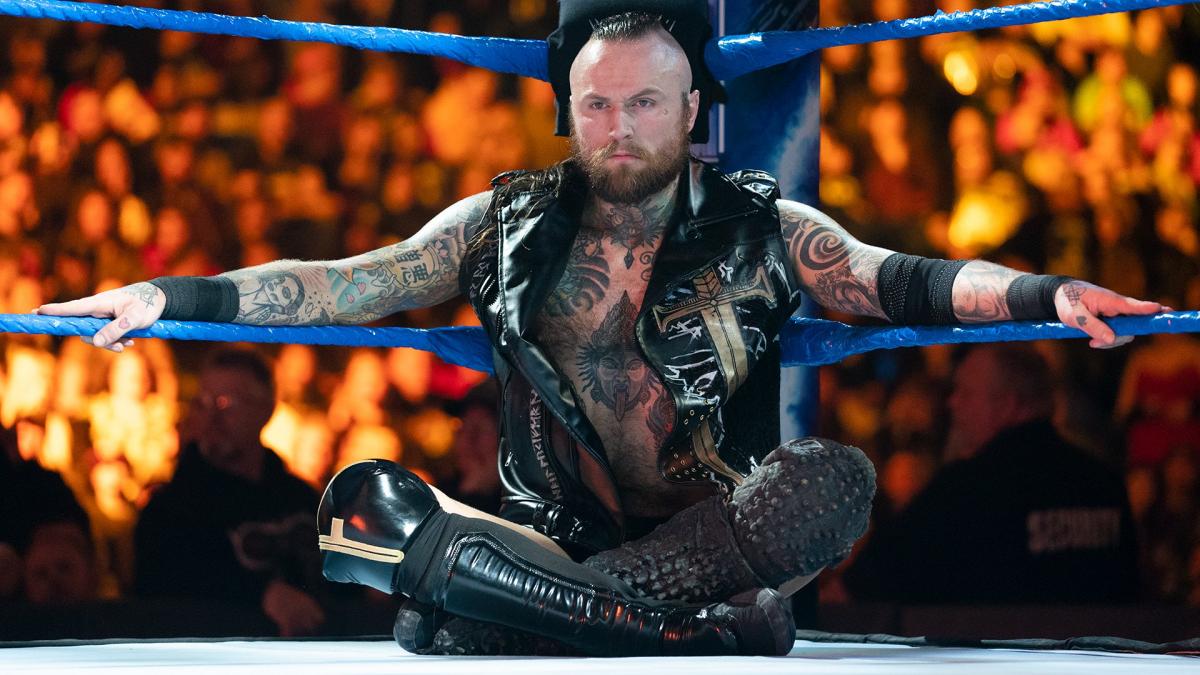 If true, that could be huge news for the former NXT Champion.

After all, 2020 seemed like a lost year for Black. He spent a big chunk of time off television, and when he returned, he turned heel and went…nowhere.

Since the turn fizzled, he’s been off television, and the report indicates that WWE may have big plans ahead.

Those plans seem to point to a grand return on SmackDown. Challenge is, there’s been no indication of a time frame.

It could be possible to have Aleister Black’s plans include a surprise return at January’s Royal Rumble…but that does not seem to move the needle all that much.

I will say this about that: there may be big Aleister Black plans ahead, and if so, that is exciting news. However, there have seemed to be big plans ahead for Black and any number of other Superstars.

Not all of those big plans come to fruition. With some luck, Aleister Black’s plans will.

In the back of my mind, however, I do still remember that Black is married to someone who was recently escorted out of ThunderDome.

Which, of course, means that anything is possible.

Legends Locked In For WrestleMania 37

This year will mark the first in quite some time that The Undertaker won’t be performing on the show, following his 2020 retirement. But does that really mean he’s off? 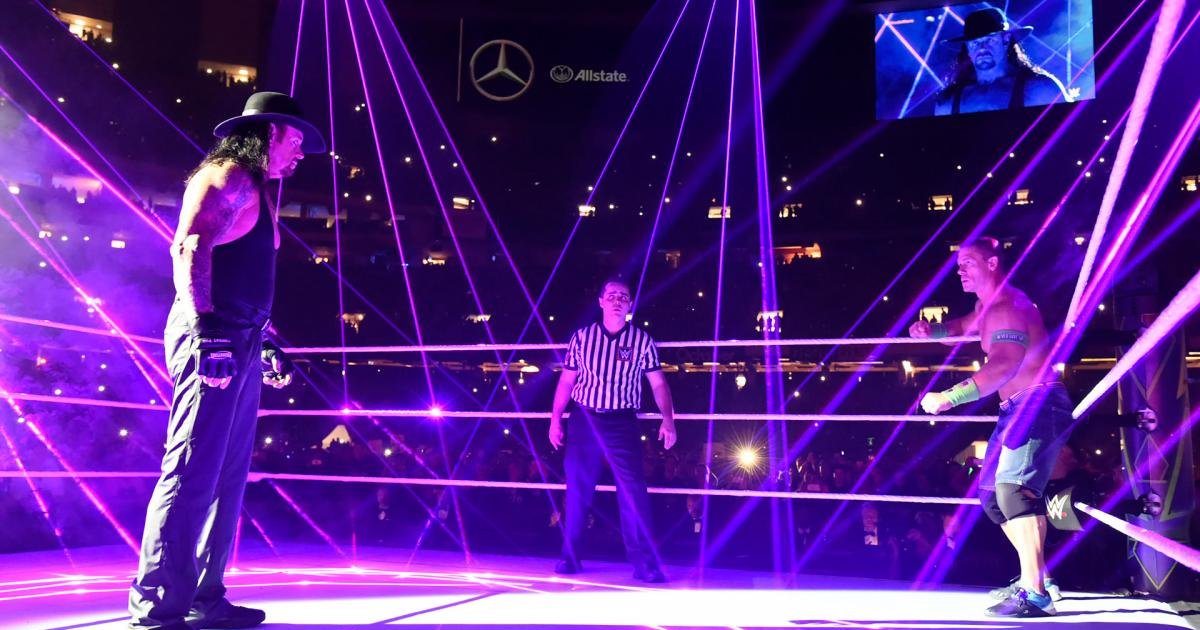 According to WrestleVotes…probably…but nothing is etched in stone either.

Don’t believe me? Check the Tweets…

Once a decision was made to run the 2 night card for Mania, the creative team started working on “bigger” ideas. Thought is WWE now needs 4 MAJOR matches, 2 per show. That probably requires outside assistance from big names. Cena & Goldberg nearly locks. Rock unlikely. Taker TBD.

Follow up on the Taker part. Majority of those backstage think he’s done. And rightfully so. However, it only takes one call, from one usually conVINCing man to change all that.

So, while the Undertaker bit is speculative, it seems that particular door is virtually closed shut.

So, what legends? It would seem we can expect Cena and Goldberg for sure.

Beyond those two, it would seem as though The Rock will be a “no”, and call The Undertaker unlikely.

Of course, WWE opted to make WrestleMania 37 a two night, live extravaganza. That makes the creative team want to ensure that each night brings with it at least two mega-matches.

For Vince McMahon, those are the types of matches that he often tends to lean on the legends for.