Big Cass Speaks Out About Recent Altercation At WrestlePro Show

By now, most wrestling fans have read the news about the altercation between Big Cass and Joey Janela and SCU. Big Cass has now released a statement.

As recently reported, an altercation between Big Cass, Joey Janela and SCU took place over the weekend. He was acting in an aggressive and erratic manner backstage. It eventually led to a physical altercation with Joey Janela and Pat Buck allegedly being spat in the face. He was eventually escorted out of the building by the police and later transported to the hospital.

As you can read above, Big Cass released a statement through his friend, former WWE wrestler Enzo Amore. In the statement, he mentions his struggles with depression and alcohol abuse and promises to seek professional help. He also apologizes to Kevin Matthews, Pat Buck, Joey Janela, and the rest of the WrestlePro locker room who were involved in the incident.

Since the release of the statement, some of the parties involved have responded to Big Cass’ statement with lots of forgiveness. Here are some of the most notable reactions from the WrestlePro team.

I’m all about second chances. The second Cass is good to go I will be the first one to happily book him on a future WrestlePro show.

Rooting for you @thecazxl . Us @nyjets fans can endure anything! Godspeed.

What Happened During The Altercation? 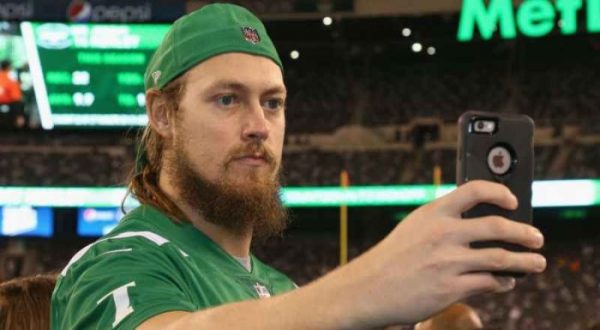 Evidently, there has been a lot of talk about the altercation and unless you were there, it is difficult to determine what truly happened. After all, this is a case of a “he said, she said” situation. Nevertheless, these are some of the rumors that were picked up by PWInsider.

According to PWInsider, Cass was supposed to be a surprise entrant for the Battle Royal being organised by the WrestlePro promotion. However, there seemed to have been an altercation between the former WWE wrestler and several other wrestlers backstage. Joey Janela got the brunt of Cass’ anger. Janela was eventually moved to a private area, so that the details of his match could be worked out.

“Cass has not been charged with anything. There was an opportunity for Joey Janela to press charges against Cass because he was slapped therefore it was assault. Janela made it clear to police that Cass is dealing with some personal issues and he declined the opportunity to press charges.” – PWInsider Elite

What Does the Future Hold? 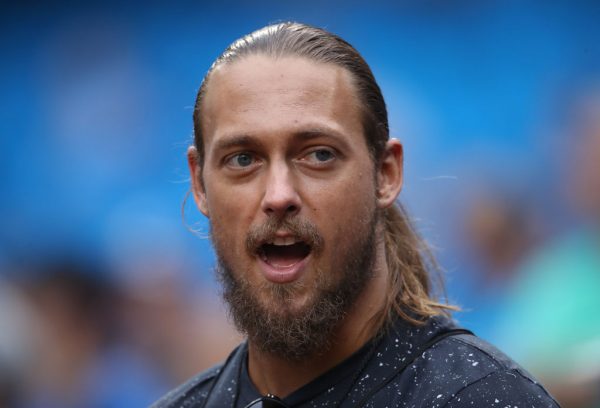 Over the past couple of months, Cass has been open about his struggles with depression and alcohol. Ever since leaving the WWE and splitting up from his long-time girlfriend Carmella, things have not been going that great for him. Hopefully, this will be a wakeup call that will set him on the right path.

Based on the statement released by the former WWE wrestler, it is evident that an altercation did take place on Saturday. While the details will be different for everyone involved, it does seem to hint that he will be needing some additional help. We hope that he receives the help he needs and that he can return to pro wrestling stronger than ever. We also hope that he takes the time he needs. Fans will not forget him, he just needs to take the appropriate time for himself before he rejoins the busy world of wrestling. Good luck Cass.