Are Big Cass and Enzo Amore Coming Back to NXT?

Could we be seeing more of the pair?

There has been plenty of speculation surrounding Enzo Amore and Big Cass recently, as the pair have reunited again. While it should be no problem for Enzo and Cass to get some indie jobs, there is now a rumor that they could be on their way back to NXT. 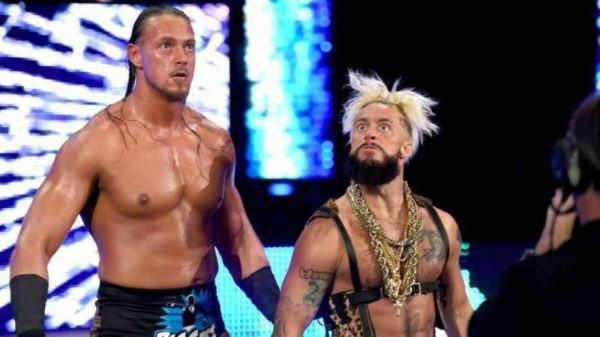 Let’s face it, NXT is doing pretty well without Enzo Amore and Big Cass. Nevertheless, the pair were strong favorites when they were on the roster. With the move of NXT to USA Network, the company is undoubtedly looking for a major attraction. Enzo Amore and Big Cass would most certainly fit that description. 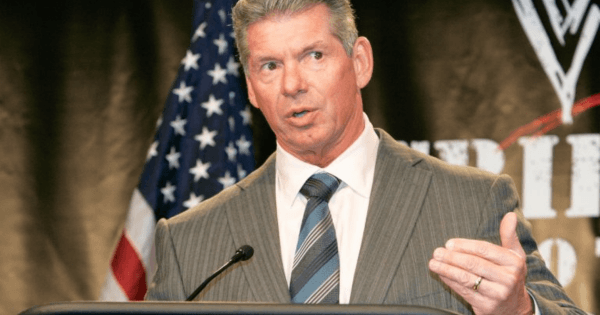 Even though Triple H is in control of the brand, rumors indicate that Vince McMahon is the one who wants the pair back in NXT.

“WWE has been in contact with Enzo and Cass about a surprise return to be top stars on the NXT brand. We don’t know if they’ve accepted, but Cass really hasn’t done much on the indie scene and has also made clear he wants to get back.” – Wrestling Observer Newsletter

An update is currently available about this rumor, too. According to Dave Meltzer from the Wrestling Observer Newsletter, the WWE currently do not have an interest in the tag team.

WWE says no interest in Enzo & Cass at this time. So looks like that's not happening.

Of course, one could interpret Big Cass’ message in more than one way. Maybe Big Cass is referring to the story released by Dave Meltzer, stating that the WWE does not have any interest. On the other hand, he could be calling the WWE idiots, who knows?

A return for Enzo Amore and Big Cass would make sense from a business perspective because they both know how to play a crowd together. The allegations that were leveled against Enzo Amore still remain an unwanted stain, however. Even though he was never charged with anything, the doubt remains for some people. Whether or not the company will take the risk with Enzo and Cass remains to be seen.

An Alternative At AEW? 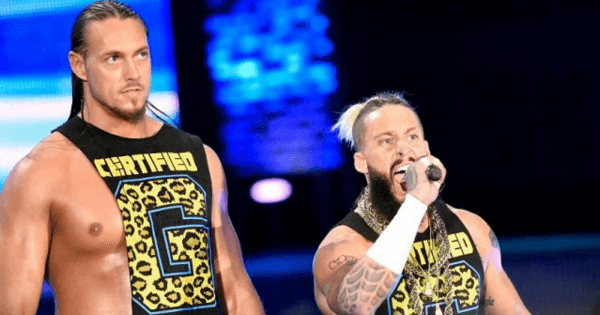 If the WWE is indeed not interested in acquiring Enzo and Cass at this point, the WWE is no longer the only option for wrestlers. AEW could be a consideration too, and Enzo and Cass may have enough clout to get in with the indie promotion.

Of course, there are other indie routes for the pair to take. New Japan, Ring of Honor, Impact Wrestling, and even Lucha Underground could be options for the pair. While they may not get a payday that is as attractive as with the WWE, it could be a stepping stone to a bigger promotion.