The longest reigning WWE Diva’s Champion Nikki Bella wants to return to pro wrestling, but she’s currently not medically cleared to do so.

Nikki Bella Reveals She Is Not Medically Cleared 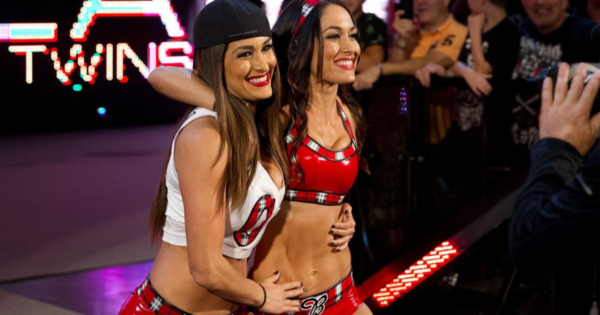 On The Bellas Podcast, Nikki revealed she wants to return to professional wrestling. Unfortunately, her long standing neck injury could be a problem.

According to Nikki, she would love to chase the tag team championships with her sister. After all, the twins left the WWE before the titles became a thing.

But while she is keen for a last run, it may not be in the cards. She also revealed she has been seeing a specialist. 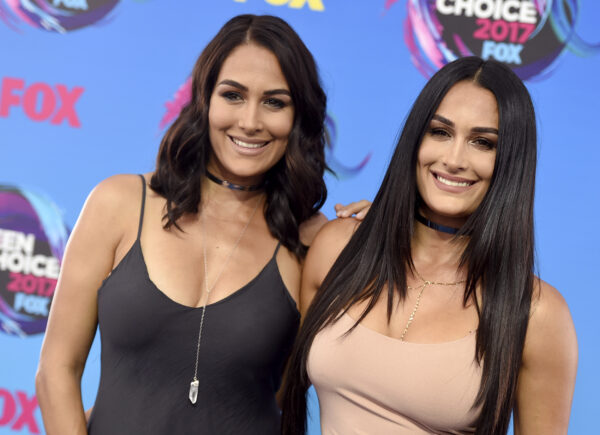 Nikki had extensive neck surgery in 2016. Her neck problems eventually led the WWE doctors to prevent her from wrestling.

Bella made it quite clear that a return would not happen anytime soon.

“I guess I have been talking about this run as if I am cleared, which I am not cleared to wrestle.”

“I saw a doctor last week who is starting to help me with neck strengthening exercises. What I’m working on is doing everything I can that increases bone growth with bone fusion and what helps herniations.”

Nikki Bella also mentioned she did not get any serious impacts to the neck since her last match with Ronda Rousey. However, she is also hopeful that her time off will have helped her neck.

“Since I haven’t done any hardcore impact since my match with Ronda [Rousey], hopefully the herniation that happened above my bone fusion maybe that’s gotten better. I hope that somehow, all these things that I start to do… I have to get MRIs, I have to do scans.”

Could A Bella Twin Title Run Help The WWE? 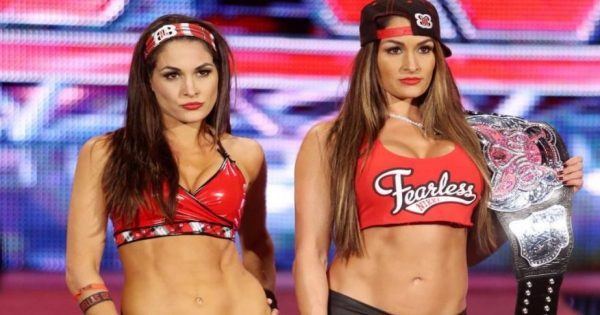 The WWE Women’s Tag Team Championships never really got off the ground. If Nikki and Brie were to return for the championships, it could put the titles on the map.

Of course, the twins have not done any substantial wrestling for a couple of years. So, it would almost be a special appearance.

Unfortunately, fans are very aware that a championship run would be very limited for both sisters. So, we can only guess if this would affect the impact of their potential championship reign.

Of course, this is all speculation, as Nikki Bella would have to be medically cleared first.