WWE superstar Lana has told reporters that she finds it more difficult to play the Good Guy. But why is it such a challenge?

In a recent interview, WWE superstar Lana revealed it is actually much harder to play the Good Guy. But what are the reasons behind her saying this. 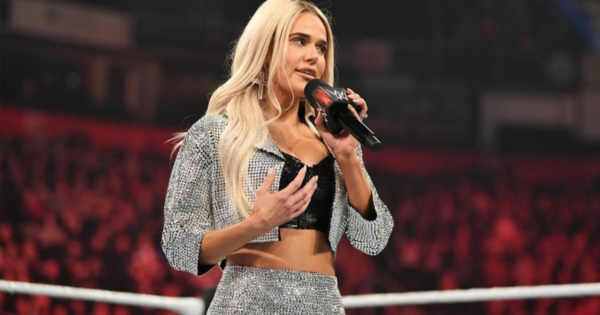 During her interview, Lana explains that she played a villain for six years. Suddenly, she had to be a face and that came with a whole new set of challenges.

“What I really enjoy is, basically for six years I was a villain. There were little pockets here and there when I was a good guy but really diving into this chapter where I need to be more vulnerable and need to get people to root for me is different.”

“It’s definitely a lot more challenging as an actor because I think I just felt so comfortable in that villainous role but I love challenges and it’s really exciting.”

In short, Lana believes she has to be more vulnerable playing a face. And she might just be right about that!

Lana also credits the WWE with making her a better actor, which has brought her some new opportunities.

“I think [WWE] has helped me become a better actor because it’s on live television, you only get one take but you still have to do as much work as if it was a regular scripted television.”

“Vince McMahon is the director essentially and we have to do what he wants. so it’s kind of that same skill set. I’m really thankful because I feel like it’s actually made me a lot better of an actor.” 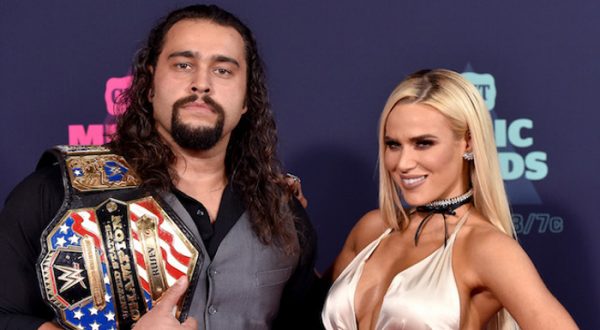 Lana also discussed the original character she had when arriving in the WWE. If you remember, she was originally Rusev’s manager.

The pair enjoyed huge success, until the company decided to split them up.

“Yes, that was an extension of myself, I grew up in Russia, I grew up with a lot of features that I drew my inspiration from and I coated it with a Russian accent. So the packaging was a little bit further [from C.J.] but there’s a lot of elements of myself that I could identify with.”

“Then when I was doing the Bobby Lashley and Rusev story, that’s further. That’s was an adulterous chapter in Lana’s life, so that is very different to who I am, but it was exciting to play.”

Lana does admit that her current character is much closer to who she really is. But as she mentioned before, that is where the challenge lies.

“This [Lana] is much closer to me. But sometimes it’s a lot more challenging mentally because the line is a little bit more blurred but I love it.”

Even though her husband Rusev left the company for AEW, Lana seems to still be getting ahead in WWE. Interestingly enough, she was only accompanying Rusev when he was signing with the company.

Lana was never intended to be signed, but the cards fell the way they did. Curious what she will do next?