Is The WWE Trying To Break Lana? Accusations By Former WWE Writer

Former writer Vince Russo recently accused WWE of trying to break Lana. According to him, the company is relatiating against the wrestler.

Former WWE writer Vince Russo has accused the WWE of trying to break Lana. According to him, the company is pretty much playing a game with her. 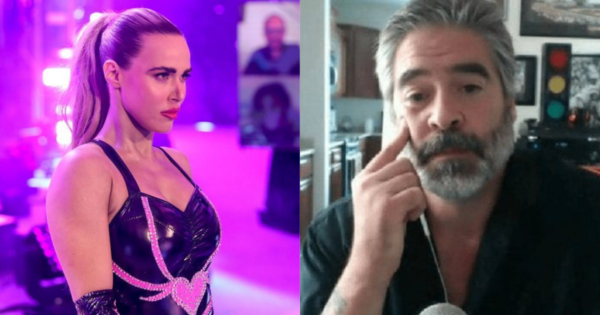 During an interview with SportsKeeda, Vince Russo claimed the WWE is trying to make Lana look stupid. In addition to that, he claims they are doing so in order to break her.

Based on his statement, it is clear that Vince Russo believes that Miro is at the core of it all. After all, the wrestler left for rival promotion AEW some months ago.

How The WWE Tried To Break Lana Since Miro’s Departure 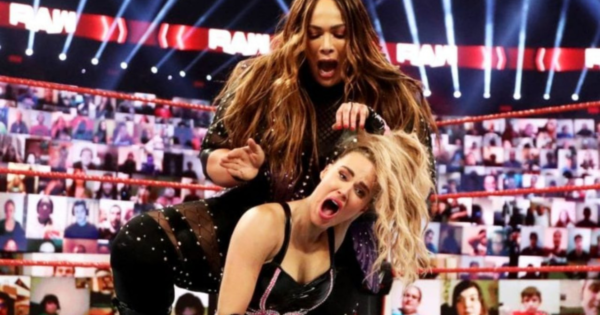 There is some evidence to backup the claims of Vince Russo. Even though Vince Russo no longer works for the WWE and is speculating, some things seem to support his statements.

One of the strongest points is that Lana was put through a table nine consecutive times during Raw appearances. For the longest time, she has fulfilled a jobber role.

Naturally, this caught a bit of backlash from the WWE Universe. So, Lana eventually came out victorious during Survivor Series.

However, her win at Survivor Series was not a strong one. In fact, the WWE made it seem like the win was pure and utter luck.

There has been no effort to show Lana’s in-ring skills. Instead, she has become more of a comical character.

Despite the fact she has worked hard to be able to become a wrestler, it seems the WWE only sees her comic value.

During the interview, Russo also mentioned how he believes Miro might be telling Lana not to sell storylines. After all, he is familiar with how the WWE works.

Could WWE Be Playing With Lana’s Mental Health? 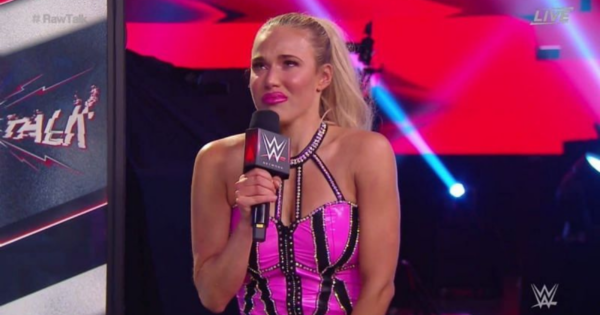 If Russo’s claims are accurate, then the WWE is playing a dangerous game. After all, Lana recently revealed that she has depression.

Lana acknowledged that she struggled with her mental health, particularly during the coronavirus pandemic. Unfortunately, her parents as well as her husband Miro all caught COVID-19.

While her parents and Miro got better, Lana continued to suffer with depression. Another contributor to her mental health problems was the toxicity on social media and her busy WWE schedule.

Even though Lana is now on the mend, her mental health should take priority first and foremost. If Vince Russo’s claims are accurate, then the WWE are potentially playing with someone’s life.

The coming months should bring clarity regarding the WWE’s treatment of Lana. However, if this were to continue, I am sure there would be a place for Lana as a manager at AEW.

Mental health is extremely important and nobody should take abuse at their place of work.

Let us know in the comments what you think Lana should do?