We have details on the new AEW faction, The Pinnacle! Also, one AEW Star has backstage heat for the wrong reasons with the wrong people.

We’ve got some details on the new AEW faction: Pinnacle. Also, a star has some backstage heat and we are here to tell you who and why.

If you’ve been paying attention, you may want some details on a new AEW faction that has emerged. 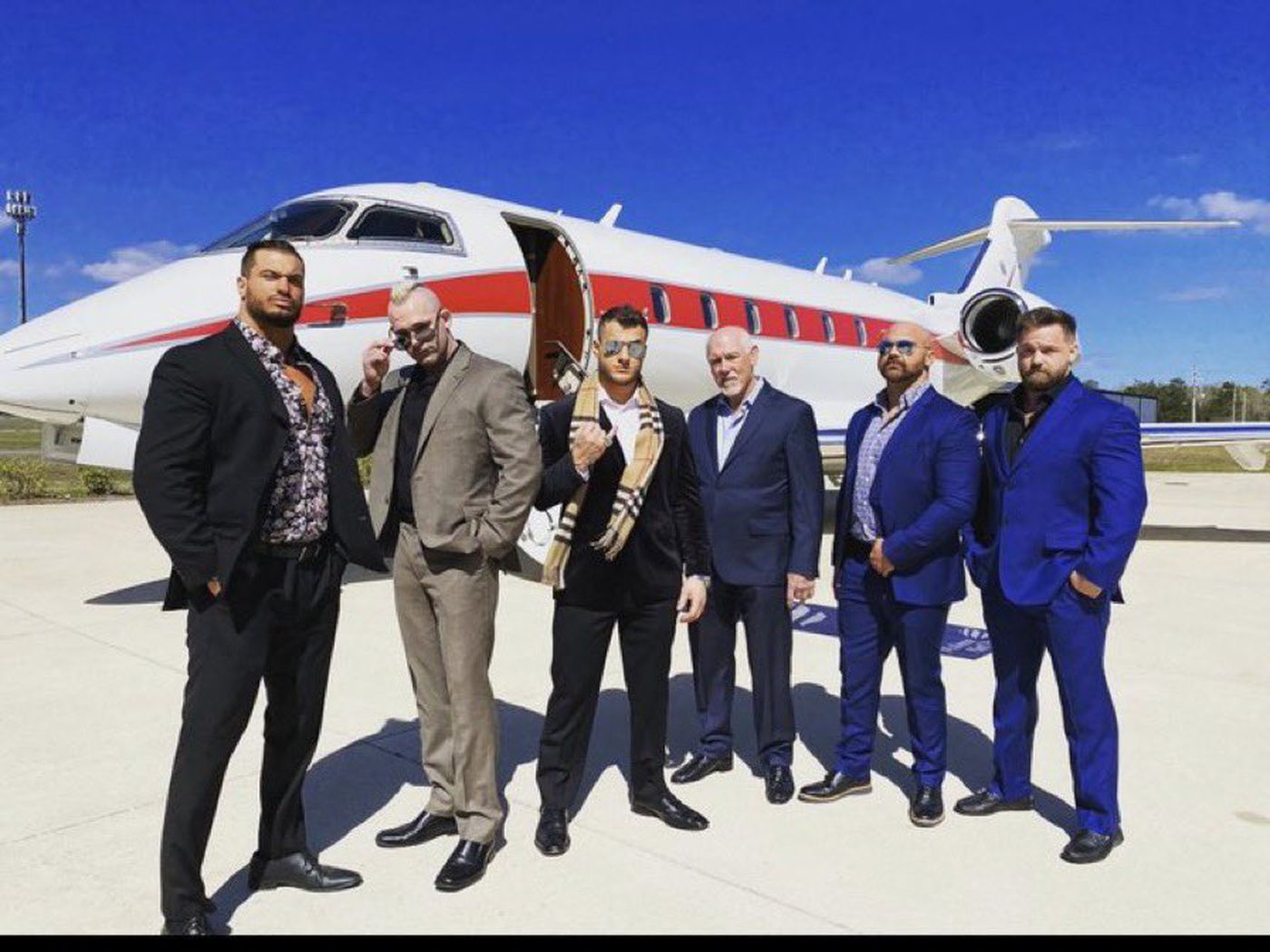 Well, you’ve come to the right place if you want those details on the new faction, dubbed The Pinnacle.

The group is lead by MJF. Per a report from the Wrestling Observer, this faction was actually planned for quite some time.

The group consists of MJF, Shawn Spears, Tully Blanchard, Wardlow and FTR for the time being.

As the report indicates, the plan was to have this faction come together not long after FTR hit AEW.

Well, the former WWE tag team debuted with AEW nearly a year ago. Things just happened to take a bit longer to develop.

Initially, yes, there had been talk of an actual Four Horsemen reboot even (could you imagine what response WWE might have had for that?!).

However, that didn’t come to pass. That may have been because, well…there are too many talents in the group.

From where I sit, I’d imagine AEW just could not decide who to cut, if they wanted a Four Horsemen for 2021.

Looking things over, surely the group bears a resemblance to the iconic stable-any good group should give a nod to one of the most legendary groups ever.

With the new AEW faction out there, babyfaces around AEW have been put on notice.

Fans seem intrigued at what the faction could do…

Watching @AEW Dynamite from this week! How good was that @The_MJF promo. Again the young man is showing why he is the future of the Wrestling Business! #rickytalks #AEWDynamite #pinnacle #mjf #PROMO #future

It was for the greater good. Inner Circle vs The Pinnacle is gonna be insane.

@WhatCultureWWE @adamwilbourn @andyhmurray In the future, I really want to see MJF’s new faction, The Pinnacle, hold ALL the gold on the men’s side in AEW. Do you think AEW would be willing to put all the belts in one faction?

Speaking of AEW, a star has backstage heat and that is never a good thing. 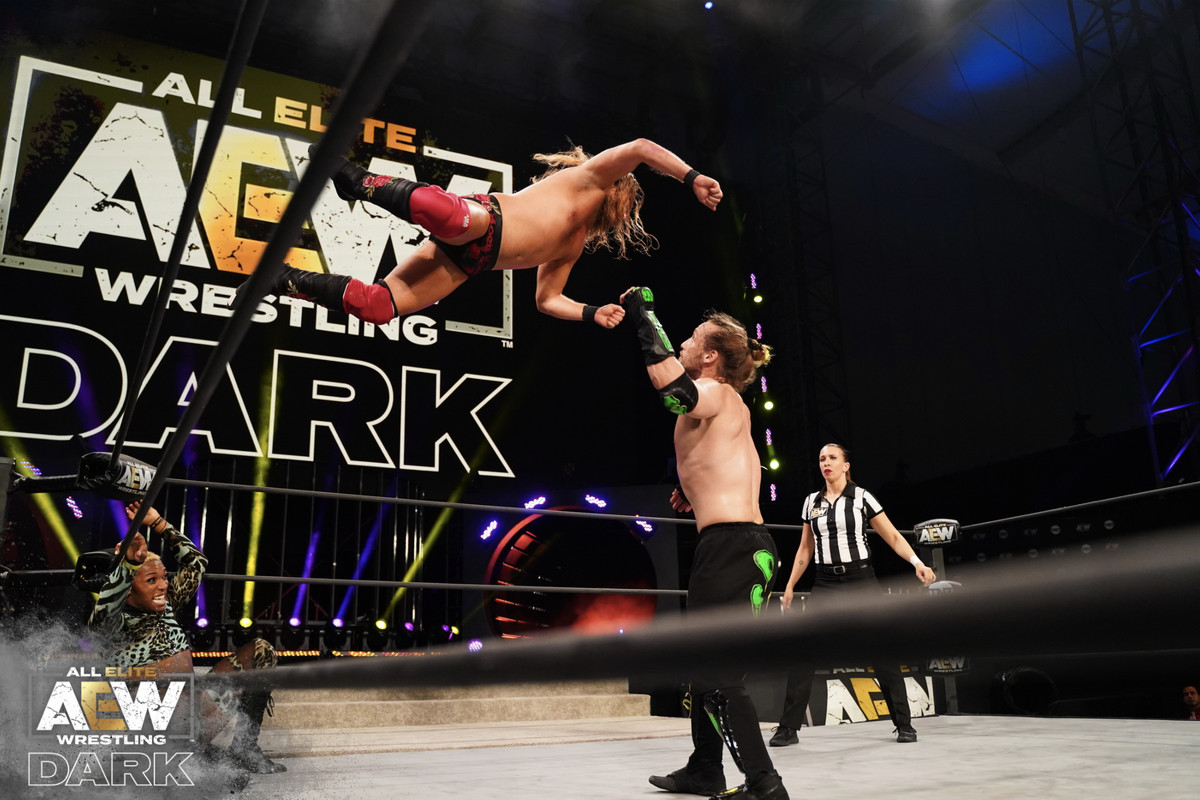 Per the report, the heat is with the wrong types of people within AEW.

That star is the one and only Jack Evans.

The report, via the Wrestling Observer, explains why Jack Evans finds himself in trouble.

Turns out that Jack Evans botched a move against 10, hitting his fellow star with an inadvertent elbow.

That botch resulted in an injury…and landed Evans in timeout.

As the report indicates, the star has backstage heat and clearly it is for a justifiable reason.

How long Jack Evans remains in hot water remains to be seen. It was pointed out that Evans did not accompany Angelico to the ring later on in the evening.

That may indicate that, at least in the short term, leaders within AEW want to send him a strong message.