Stop me if you are surprised, but there's a report that Vince McMahon doesn't trust his talent. And, sadly, Teddy Hart is in trouble again.

In what might not be shocking news, there’s a report now that Vince McMahon doesn’t trust some of his talents. Also, the troubled Teddy Hart is in trouble again. 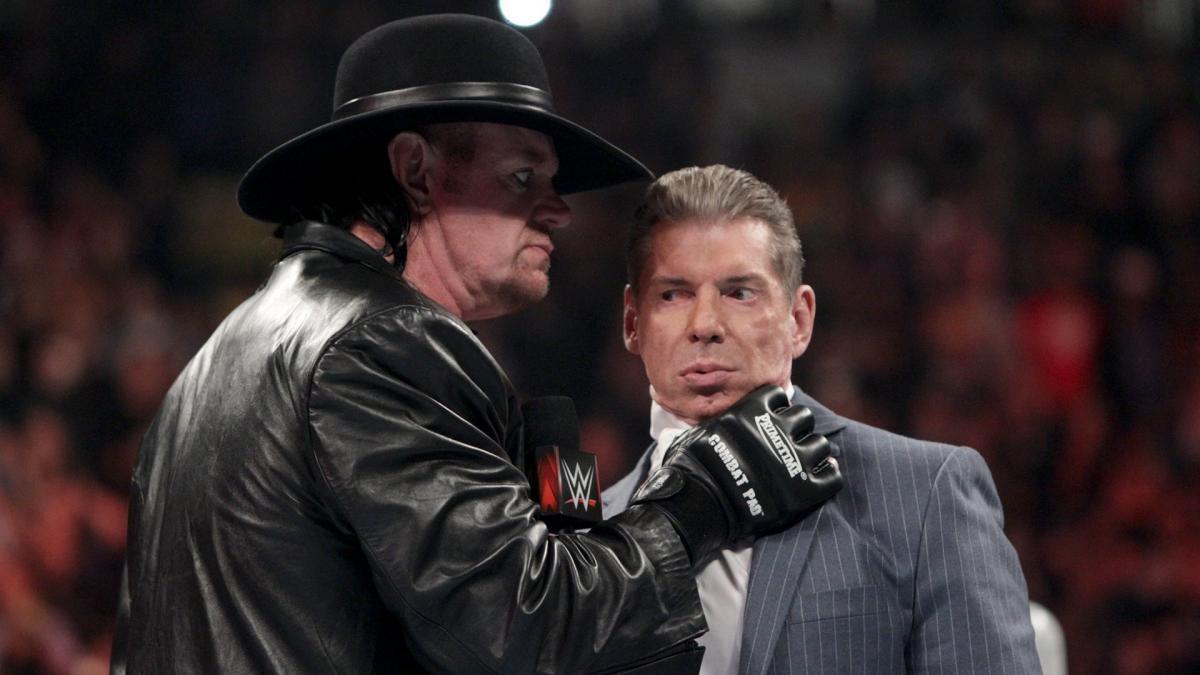 That’s not a good thing, if the boss is incapable of trusting his talents to deliver the goods in the ring.

That lack of trust no doubt is underscored by McMahon’s continued willingness, if not over-reliance, on bringing back nostalgia acts. Sure, some of them are hugely popular for special appearances…but having guys like Goldberg work title matches over younger Superstars could be a bad omen.

According to the Wrestling Observer, McMahon lacks trust in many younger Superstars. The report called out a few in particular-Andrade and Aleister Black.

At one time, those Superstars, along with others like Shayna Baszler, looked to be poised to be the next wave of top Superstars. Then they hit the main roster and…stalled.

They had a champion for them in Paul Heyman, but once Heyman lost his powerful director role, they lost that advocate. Unless it was something tied to Roman Reigns, and driven by Reigns, then Heyman lacks that clout anymore.

Vince McMahon has the clout, but does not see that star power in those Superstars. It’s sad, especially when you consider how popular they were and how impressive their NXT runs were.

One of the lucky ones (maybe?) would be Shayna Baszler. When she arrived on the main roster, she looked ready to destroy everyone en route the championship of her choice.

That didn’t happen, because again, Vince McMahon didn’t trust her talents. Someone changed his mind to a certain degree, however.

That’s why Baszler is at least able to run as the Women’s Tag Team Champion, alongside Nia Jax.

When you’ve got some really good talents and a boss who doesn’t trust those talents…you end up losing talents and fans.

Stop me if you’ve heard this before…but Teddy Hart is in trouble again.

The talented wrestler is once again wrestling his demons. He was arrested recently in Texas. 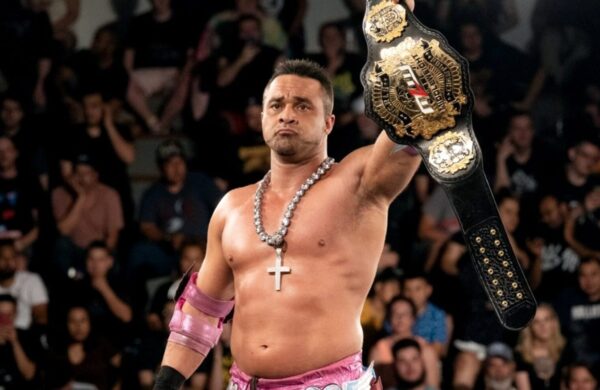 According to the report from Wresting, Inc., Hart was arrested and jailed in Fort Worth, Texas, last week.

Full details make it look like Hart was booked twice on February 10th for separate charges. Regardless, per the report, he was still in prison at the time of the report.

Sadly for the talented Teddy Hart, this is not his first brush with the law.

Teddy Hart found himself charged for a similar crime last Fall, also in the Fort Worth area. That arrest was just another in a string of numerous legal and criminal issues he has had.

Hart has the talent to be a solid, if not above average, wrestler for a significant promotion. That said, for one reason or another he has not been able to stay out of trouble.

That constant black cloud he seems to be under has prevented him from having a career that takes off.

Sadly, this may not be the last time we cover Hart being in some form of trouble, though we do hope for the best.