Fans have been hoping for a Kevin Owens NXT return, and now KO confirms that such plans existed recently. And, Teddy Hart is in trouble again

Kevin Owens calls SmackDown home at the moment, but Kevin Owens confirms that plans had been lined up to get him back onto NXT. 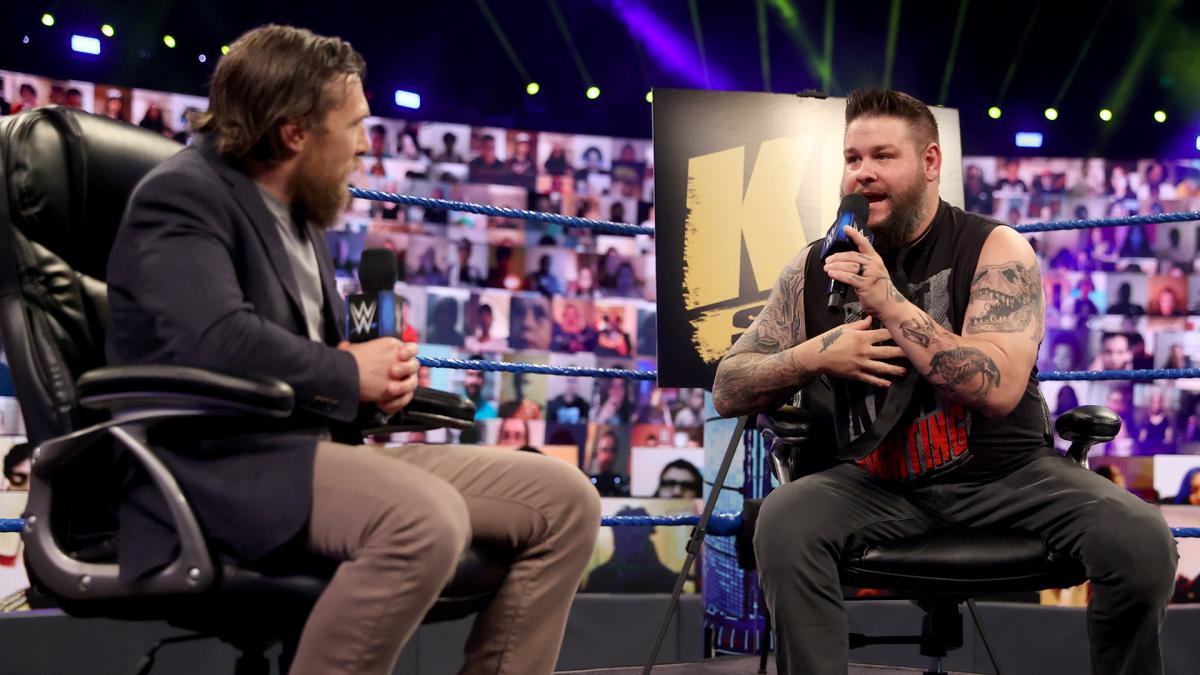 Some fans have been clamoring for a return to NXT for KO for some time. If you recall, Owens made a wildly popular cameo to serve as a surprise team member during WarGames not that long ago.

Oh my gosh, what I would’ve given for a KO return to #WWENXT. If Bálor can do it, why can’t KO? I wanna see the ruthless, backstabbing, sociopathic, NXT Champion, Kevin Owens again! https://t.co/Q6aI1l4qP7

During a recent interview with Bleacher Report, the former champion confirmed that, at some point in 2019, plans were well underway to return him to NXT.

Teddy Hart is as star-crossed as it seems a wrestler can get. He was blessed, or perhaps cursed, with a famous last name…however Teddy Hart is in trouble yet again. 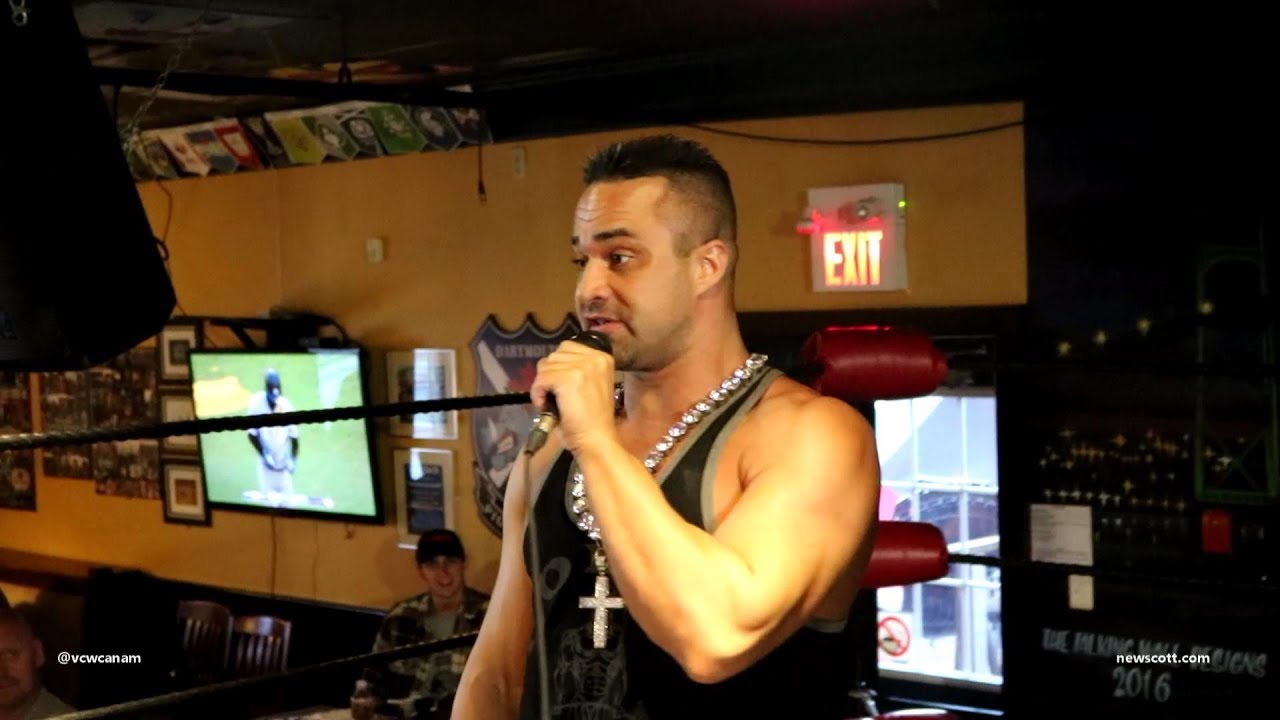 This time, Teddy Hart is in trouble in Texas, according to PWInsider.