You don't mess with the Queen of Harts! Natalya recently tore into WWE on Fox's Twitter over a tweet. Also, Konnan has been hospitalized.

Natalya recently tore into a tweet from WWE On Fox’s Twitter account that placed a price on her and other female superstars. Also, Konnan is currently hospitalized.

Wrestling memes that ask fans to rate superstars, build Survivor Series teams, or “keep two and fire the rest” are always out there on social media. Sometimes the memes can be funny, and others can slightly offend.

WWE On Fox recently tweeted such a meme (shown below), asking fans to “build” their best WWE women’s roster on a budget of $15. Nattie, among some other female talent, was listed at $1. 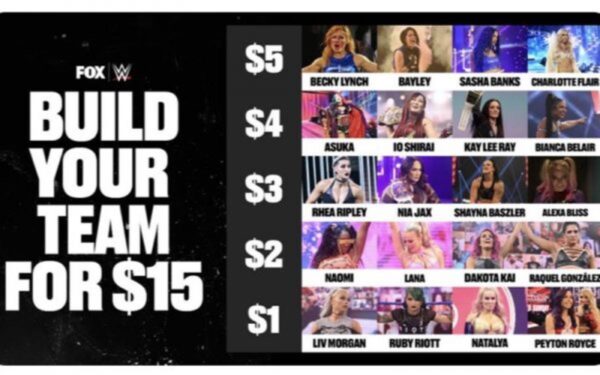 Nattie saw the meme and decided to respond to it. Her message relayed the hurt in seeing the post. She also noted that she is the “pillar and foundation” of the division. You can see her response further down in this article.

Nattie’s not wrong. She’s had an incredible career in that squared circle.

Not only has she held the Divas Championship, but she is also is a former SmackDown Women’s champion.

Plus, Natalya participated in the first-ever women’s match in Saudi Arabia at WWE’s Crown Jewel. She was also a crucial cast member on Total Divas. These are just a few of her incredible accomplishments over her career.

Nattie continues to be a leader in the women’s division, mentoring new talents on occasion. This makes it no surprise that many colleagues have chimed in since she posted this message on Twitter.

From Alexa Bliss to Chelsea Green, many responded back to her post in support of Nattie’s stance. See below.

Yeah I’m not a big fan of this tier thing either … love u Nat! @natbynature

Following Nattie’s post, WWE On Fox decided to delete the meme. In conclusion, this was probably a good idea, all considering.

On to some sad news, Konnan has been hospitalized with “serious” kidney issues.

It seems as if professional wrestler Konnan is currently hospitalized. Reports indicate it is due to kidney issues. It’s important to note that all the details around his condition have not been released.

WNZ will stay on top of this story, as more information is released. 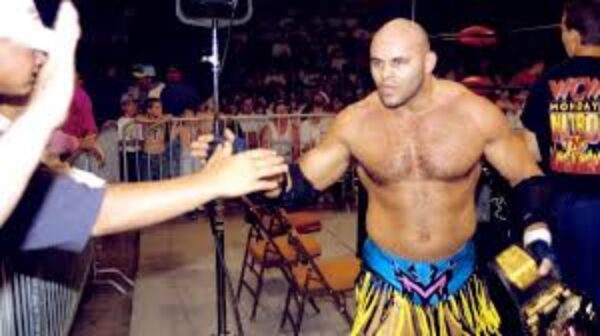 Thanks to Wrestling Observer Radio’s Dave Meltzer, there are some things known. Dave recently talked about Konnan’s situation. He stated that he’s in the hospital, due to a kidney problem. This is also something the superstar has dealt with in the past.

According to Meltzer, Konnan had a kidney transplant in 2007. He also noted that it all seems fairly serious right now.

Konnan is known for his managerial roles and wrestling on Impact, TNA, and WCW where he was a Television Champion and U.S. Champion. He had a very short stint in the WWE.

Late last year, Konnan appeared on AEW’s Dynamite. He reunited with former LAX members Ortiz and Santana, who now wrestle for the promotion.

On behalf of everyone here at WNZ, we wish Konnan a speedy recovery. Here’s hoping he can get back from this medical emergency and start enjoying life again.