Cesaro Allegedly Signed Or Agreed To New Contract With WWE

WWE superstar Cesaro allegedly signed a new contract or has agreed to one with company officials. This could stop rumors about an AEW move.

According to the latest backstage rumors, Cesaro has signed or at least agreed to a new contract with the WWE. If this is correct, there is no chance Cesaro will make the switch to AEW. 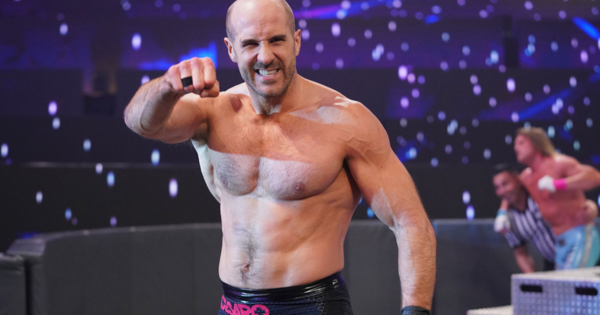 If backstage rumors are accurate, then Cesaro’s contract is set to expire at WrestleMania. However, it seems like the WWE officials were keen to lock in the wrestler for another couple of years.

The news about Cesaro’s new contract was released by The Wrestling Observer Newsletter. Naturally, this means we should take the news with a grain of salt.

According to the Observer, Cesaro was set to be in the gauntlet match last month. In fact, he was supposed to take the spot of Shinsuke Nakamura.

The reason why Cesaro didn’t appear in the gauntlet match was because he had not signed with the company at that time.

Will Cesaro Get A Fair Shot This Time? 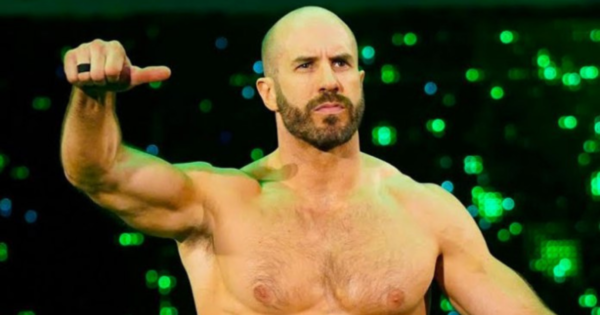 While it is great that Cesaro has signed with the company again, it does leave a bad taste in my mouth as a wrestling fan.

For years, Cesaro has been kept down, even though he should be on the top of the division.

Cesaro would be much better off in a promotion where his talent is appreciated. In the past, Vince McMahon called Cesaro anything from too flashy to boring.

A part of me thinks Cesaro would eventually leave the promotion for AEW. After all, the WWE is no longer the be- and end-all of professional wrestling.

Ever since he made the roster, Cesaro has been confined to the mid-card. Despite his talent, he never really got an opportunity to shine on the top of the WWE.

The way things stand, I do not think things will change for Cesaro in the WWE. Once again, he will probably be stuck on the mid-card for years to come.

Of course, it is possible that Cesaro doesn’t want to be on the top of the division. In fact, he could be perfectly content with his current role in the company.

At the end of the day, Cesaro knows what’s best for his own career. And staying loyal to the WWE might pay off for him in the end.

Still, the new contract signing of the Swiss wrestler is still a rumor at this point. Until the news is officially confirmed by the WWE, this is pure speculation.

What If Cesaro Becomes A Free Agent? 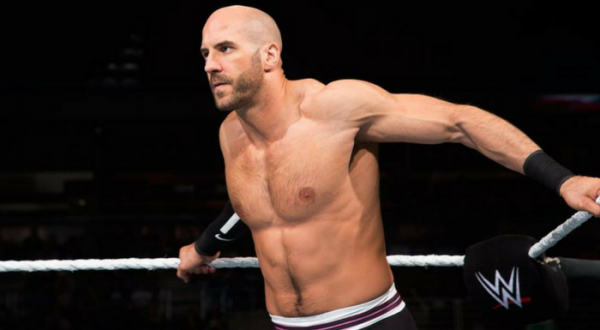 If Cesaro hasn’t signed with the company again, he could become a free agent immediately after WrestleMania 37. Of course, this would make him a prime target for a variety of wrestling promotions.

One of the biggest promotions Cesaro could choose is AEW. And frankly, many die-hard wrestling fans hope that Cesaro will eventually choose AEW over the WWE.

Of course, there are many other alternatives to All Elite Wrestling. Another promotion Cesaro could choose is Impact Wrestling, where Zack Ryder and the Good Brothers currently reside.

Until the WWE makes the announcement of the new contract, we have to wait and see.