WWE superstar Cesaro recalls his aborted first run with the company, and a legend nearly returned to IMPACT for a recent PPV.

A current WWE Superstar recalls his aborted first run with WWE, and a legend nearly returned to IMPACT at Bound For Glory.

It may sound odd, but that is precisely what happened with Cesaro. Way back when, the decorated WWE Superstar had been hired…only to have his WWE future put on hold. 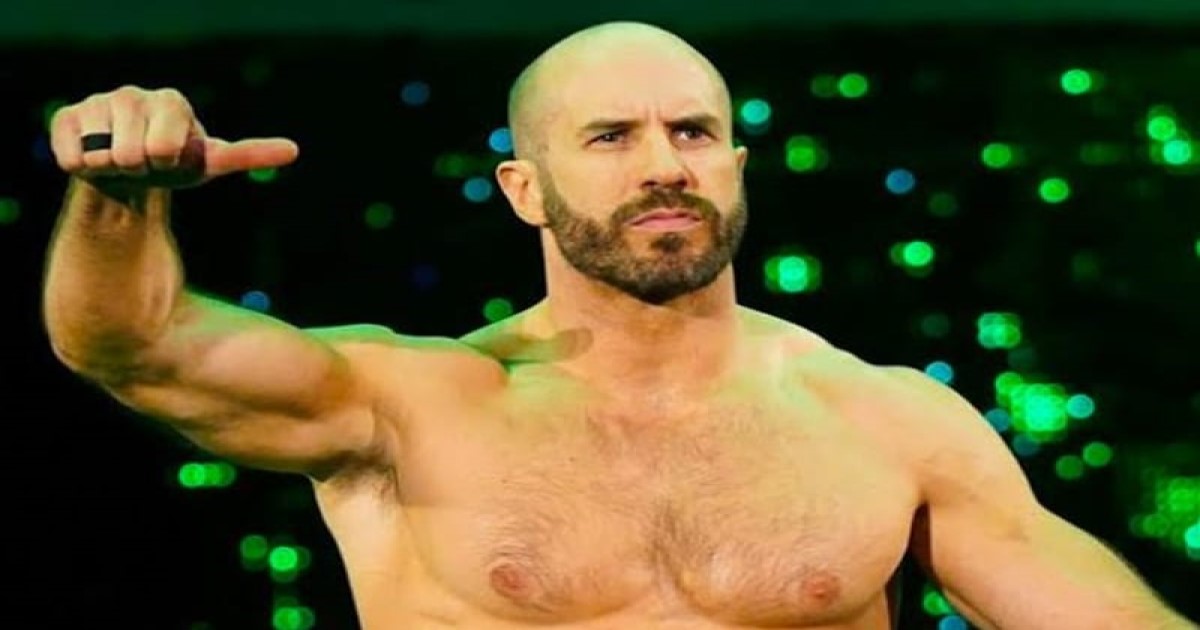 While that sounds bizarre, it’s exactly what happened. This comes by way of Fightful, which recapped a recent interview of Cesaro via the Chasing Glory podcast.

Awesome interview with @WWECesaro and @LilianGarcia on #ChasingGlory ! Looking forward to the Cesaro book “Starting From Zero” hitting the shelves! 🙌

To recap, initially Cesaro was signed to a WWE deal back in 2006. Just as he was about to conclude his run on the indies, he was told his WWE deal had fallen through.

While a bit perplexed, he went back to work the independents as he had done before. Only, this time around, he had the added benefit of a minor WWE payday.

You see, as Cesaro explained, even though his deal with WWE fell apart, he had already been getting paid by the company. He got paid for three months for work he never got to do within WWE.

In the long run, things eventually did work out. Cesaro signed another deal with WWE back in 2011, and that one survived.

The Swiss Cyborg has remained with the company ever since, enjoying numerous title wins along the way.

Could things have gone different? Would he still be in WWE, enjoying a similar level of success?

Bound For Glory was recently held, and a WWE legend nearly returned to IMPACT for the event.

That legend? None other than WWE Hall of Famer Kurt Angle.

Report: IMPACT Wrestling Made A Strong Pitch To Bring In Kurt Angle For Bound For Glory https://t.co/WjOhjWd5Hn

Angle, also an Olympic gold medalist, did also at one time work for IMPACT. But why would Kurt Angle have returned to IMPACT? 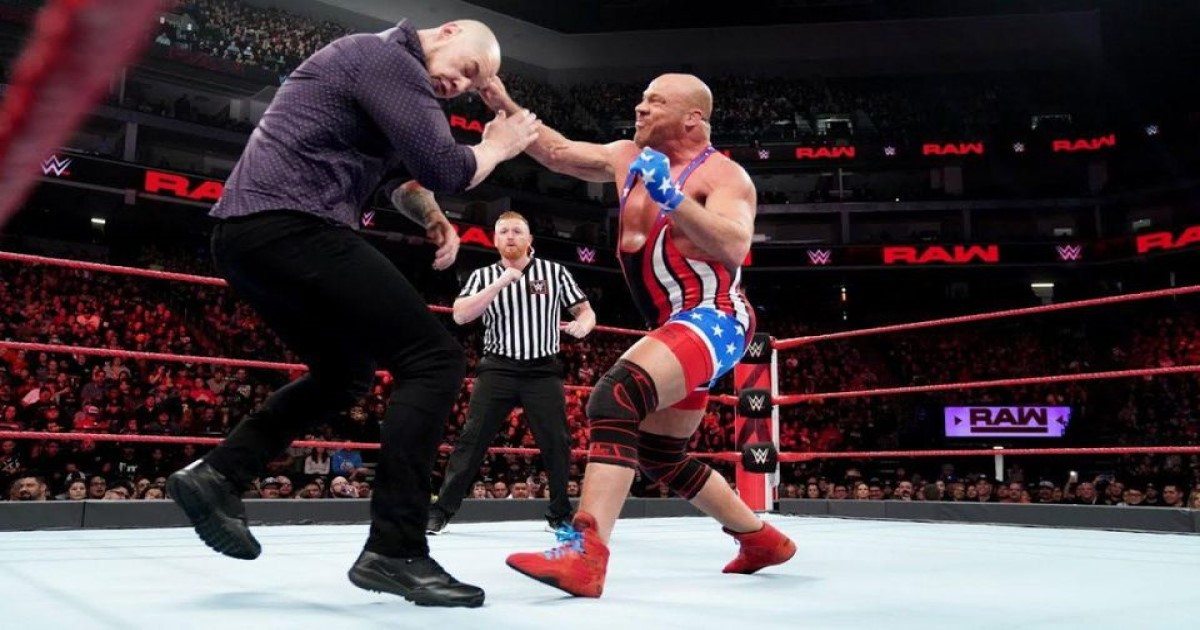 At the moment, that much is unclear. The two sides were indeed talking about a return, but it just never came together.

That bit of information comes courtesy of PWInsider. Having Angle return at Bound For Glory would have further loaded the card with WWE legends, too.

It’s almost hard to imagine the reactions in Stamford, had Angle showed up at the event. Especially if his appearance was not a mere one-off for an induction speech.

As it stands, it’s still possible to see IMPACT bring back Kurt Angle, though nothing seems imminent.

What is pressing is that, as of now, Angle is expected to take part in this Sunday’s Survivor Series. WWE is bringing back a plethora of The Undertaker’s friends and peers for his Final Farewell.