Men and women aren't always paid fairly, and there is a WWE Superstar salary disparity plain to see. Also, young talent is cold to Hulk Hogan

There is a decades old debate over the gender pay gap, and based on recently revealed numbers, we can see a WWE Superstar salary disparity that is concerning. Also, young talent did not seem happy to see Hulk Hogan recently.

Much has been, and continues to be said, about the gender pay gap. Recently released figures reveal that there is a concerning WWE Superstar salary disparity. 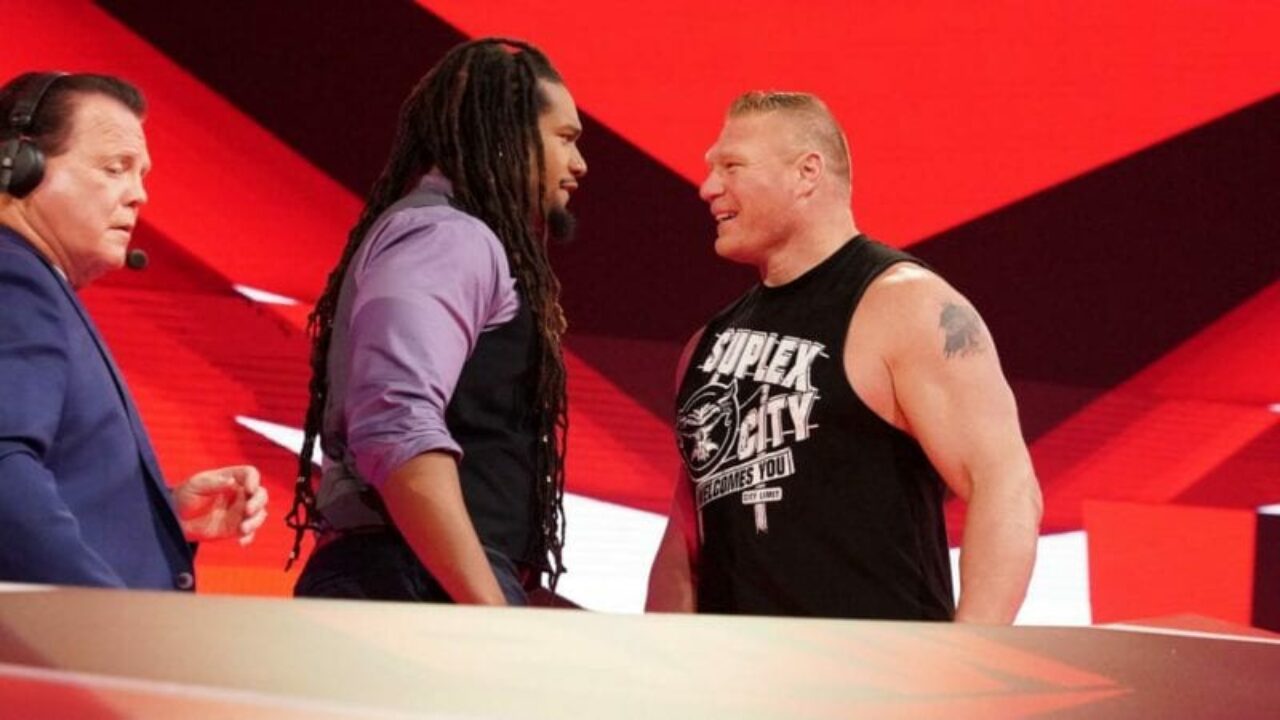 This all comes from The Mirror, which posted the top ten men and women earners in WWE for 2020. The numbers here are base salary only, and as best we can tell these do not reflect any bonus or merchandise.

Of course,bonuses and merch sales can boost someone’s earnings substantially. Champions and headliners tend to get big bonuses, and if you luck out with a hot t-shirt, you could do incredibly well.

The potential there is nice, but not the point.

The top male Superstar earned over $12 million in 2020. That honor belongs to Brock Lesnar, and invites tons of scrutiny and questioning.

As indicated earlier, the top female Superstar was Ronda Rousey. She pulled in $1,625,862.

What makes that look really bad? Dolph Ziggler was the tenth biggest earner among male Superstars, and he pulled in a base of $1.627 million. Or, basically, more than the top female.

There are a number of issues with this list, though to be fair, some of these numbers may look a little better after bonuses are factored in. Some talent may earn more by way of the bonus structure than their base.

That said, I am not going to defend the base salaries being as disparate as they are. Forgetting that it is insane for WWE to have paid $12 million to a super part-timer in Brock Lesnar, it’s absurd that the tenth best paid male makes more than the top woman.

I mean, Rousey was a top draw in UFC and was part of the main event of the last WrestleMania with actual live fans. That’s nothing to sneeze at, but yet she made a lot less than Lesnar.

Of course, Rousey wasn’t active for WWE in 2020, so the numbers may be a little skewed.

The message here though? WWE has talked a lot about a Women’s Revolution, and that happened years ago.

However, the pay is still not anywhere close to equal or comparable. When a part time Superstar (or several, like Undertaker, Cena and Lesnar) can each pull in more than any full time female Superstar, there’s some work still to be done.

I mean…don’t you think the first women to main event WrestleMania-Becky Lynch, Charlotte Flair and Ronda Rousey-deserve a bit better?

WWE just gave us another Legend’s Night this past RAW. Apparently, young talent has not been happy to see Hulk Hogan at these types of events.

Specifically, some talent has been cold to Hulk Hogan. That report comes from Hogan himself, via ESPN. 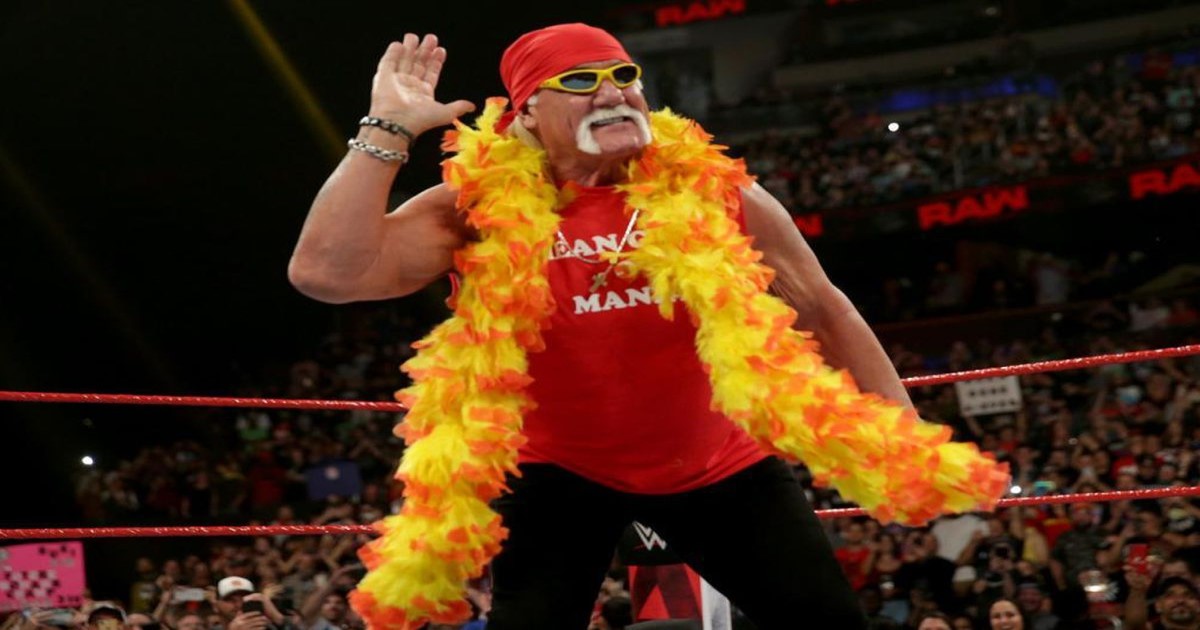 “It’s a mixed bag. Some people I get a really warm reception from. Some of the younger guys are really cold to me, like I’m coming to steal the main event. And I’m like, ‘I can’t do this anymore, guys! I’m not a threat!’”

Here’s something to think about relative to Hogan’s sometimes-cold reception.

A number of years ago, the reactions might have been because talent was concerned he’d be stealing opportunities from them. Now, it might be for different reasons entirely.

Yes, even a Hogan appearance on RAW does mean that’s time that did not go to someone else…but WWE is a big fan of ratings, and certain Hall of Famers and Legends are always good to pop ratings. Hogan has usually been one of them, so the company put up with any upset talents.

But more recently, the heat that Hogan may have is likely not over taking TV time away. Consider that Hulk Hogan has had some rather damning recordings revealed in the not too distant past, and it’s not hard to see why some Superstars are not happy to see him.

In fact, I’d say it’s pretty obvious why some talent is cold to Hulk Hogan.

Sure, Hulk Hogan is one of the all-time greats. Yes, he elevated the business to a level it was never at before.

But that does not excuse the racist and hurtful comments that were recorded and revealed. While some have forgiven, not everyone has.

Not everyone will, either. Even though the Hall of Famer has repeatedly said he was sorry, that does not mean every Superstar will accept it, or be happy to see him.

Considering that Hulk Hogan was banned from the company not that long ago, he may have his concerns crossed up. He shouldn’t be upset that talent is cold to Hulk Hogan…

Instead, he should be thankful he is even getting another chance to be a part of the company.