Seth Rollins Return Delayed? + Who Had The Most Wins In 2020

The return of WWE superstar Seth Rollins may be delayed. In other news, we discover who had the most wins overall in 2020.

Recent rumors indicate that the WWE return of Seth Rollins may have been delayed. In other news, we discovered which wrestler ended up with the most wins in 2020. 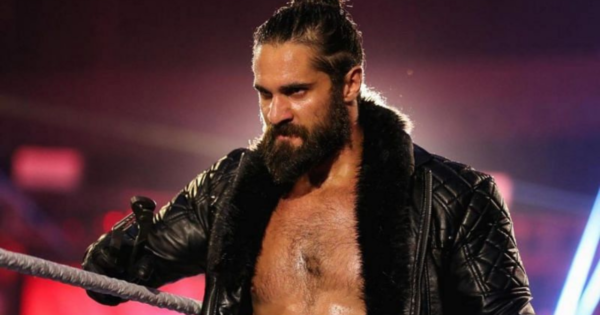 The return of Seth Rollins was scheduled for the first SmackDown episode of 2021. However, it now seems his return is delayed until further notice.

At the time of this article, it is unclear when Seth will indeed return. Of course, it is possible WWE is going for a surprise return.

Reason For The Delay 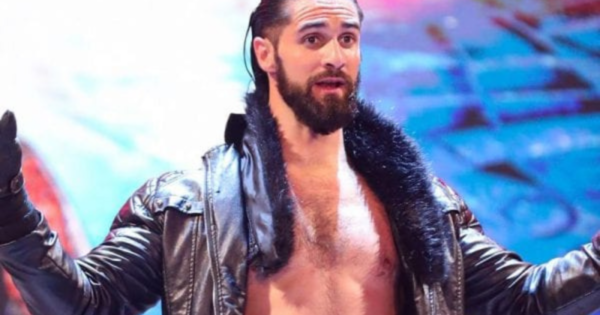 We can only speculate regarding the reason for the delay. As you may know, Seth took some time off due to the birth of his first child.

Nevertheless, Rollins was scheduled in promotional material. In other words, the wrestler probably agreed on his return then.

One of my personal theories is that WWE could be planning a surprise return for a bigger platform. For example, he could be a surprise participant in the Royal Rumble.

Seth has not been gone for long though, so it remains to be seen if this is indeed the reason. There could be a personal reason as well, but this is less likely considering Seth’s history. 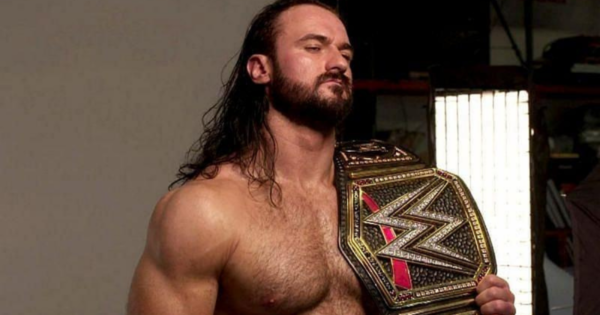 Looking at the list of contenders, some were more surprising than others. After all, our number two of wins is none other than the undefeated record holder Asuka.

However, Asuka did not top the list in the end. No, the honor of most wins in 2020 went to none other than Drew McIntyre.

Drew McIntyre tops the list of wins this year with a whopping 47 victories to his name. Asuka comes in second place with 36 victories.

Third place is a little more complicated, as Bobby Lashley and Keith Lee have the same amount of wins. Both men ended up with a total of 34.

By having the most wins in 2020 and still holding the belt, Drew probably had the best year of all. Let’s hope 2021 is just as great for him.

Who Else Made The Top Ten? 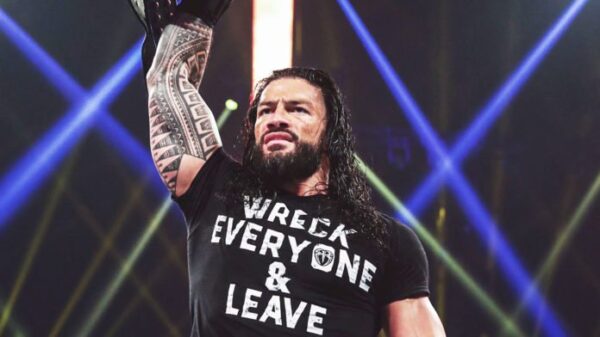 Some of the remaining wrestlers in the top ten might be surprising, while others are almost blindingly obvious.

The number four spot is also shared between Aleister Black and Matt Riddle, who both had 33 wins. At number five, we have Angel Garza with 32 wins.

Following our top five, we have Bayley with 30 wins, Angelo Dawkins with 29. The latter also shares his win spot with Roman Reigns, who also won 29 matches.

The win numbers can be a prediction for the year to come. However, we do have to consider some of the wrestlers who were out of action for a while; this includes Charlotte and Seth Rollins.

With coronavirus and other strange variables in 2020, it has been one of the weirdest years for pro wrestling. Nevertheless, some overcame the darkness of the virus and made 2020 their own.