Match Between Seth Rollins And Karrion Kross Is Inevitable

A match between Seth Rollins and Karrion Kross is inevitable in the WWE, at least according to Kross himself.

A match between Seth Rollins and Karrion Kross is inevitable, according to the former NXT Champion. The revelation came on social media after a fan post. 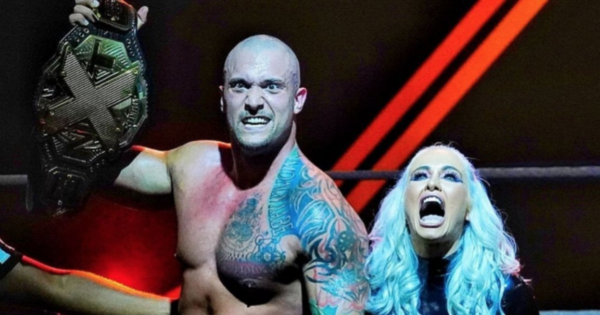 Karrion Kross claims that a match against Rollins will happen sooner or later. The former NXT Champion revealed this after responding to a fan post.

A fan – Alyssa Stansbury – told social media that a match between Rollins and Kross should happen. Kross responded with the word “Inevitable.”

A match between these two juggernauts could certainly lure a lot of fans to a pay-per-view.

So, part of me hopes that this feud might happen when fans are allowed back into the arenas.

Is A Match Between Kross And Rollins Happening Anytime Soon? 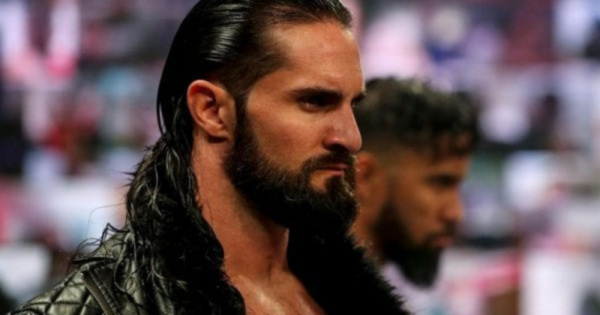 While a match between Seth And Karrion would be really interesting, we don’t believe it will happen anytime soon. After all, Karrion Kross is currently chasing the NXT Championship.

After winning the NXT title, Karrion had to relinquish the title due to injury. This led to Finn Balor becoming NXT Champion again.

In addition to chasing the title once more, Kross is currently having a feud with Santos Escobar, the NXT Cruiserweight Champion. However, it is believed that Kross will make quick work of the cruiserweight champ.

Of course, the real problem with this potential feud is Seth Rollins. Rollins has not been on WWE television since late November when he took some time off to be with his fiancé Becky Lynch.

As you know already, Seth Rollins and Becky Lynch got engaged last year and now have their first child together.

It is currently unclear when Seth Rollins will return. But even when he does, there is still an obstacle for this potential dream match.

Karrion Kross is pretty high on the totem pole in the NXT division. And since the brand lost some big names to the main roster last year, it is likely that Kross will lead the brand for some time to come.

Since Seth Rollins is one of the bigger names on the main roster, he probably will not return to NXT anytime soon. So, even when Rollins returns, we have to wait for Karrion Kross to come to the main roster.

How Will Karrion Kross Come To The Main Roster? 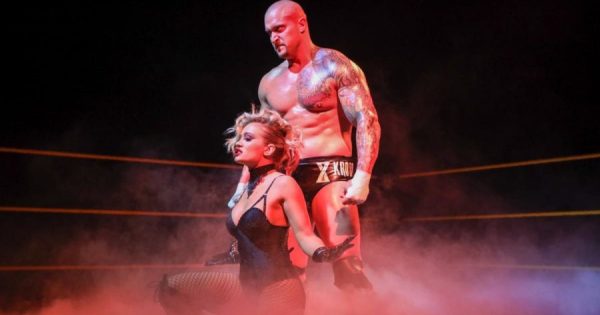 For the Kross and Rollins match to happen, Kross would have to make a debut similar to that of Kevin Owens back in the day. Owens made his debut by beating John Cena, and it provided him instant fame.

Kross would have to beat a big name to be considered a serious threat by main roster fans. So, this is certainly something Vince needs to consider.