Karrion Kross is back on NXT TV, but he returned earlier than expected. And, there are big changes coming for the upcoming WWE HOF class.

Karrion Kross returned to NXT earlier than expected after suffering a separated shoulder. Also, WWE will have their 2021 Hall of Fame (HOF) class be inducted virtually.

NXT suffered a major setback over the summer when Karrion Kross went down with an injury. The timing was awful, as he was injured while wining the belt.

Unfortunately, in the process, Kross suffered a separated shoulder. Only days after winning the title, he relinquished it.

This caused WWE to book the first-ever Fatal Four-Way Iron Man Match. Finn Balor and Adam Cole were even after 60 minutes, so a match was booked for the following week.

Then, Balor was able to defeat Cole to become a two time champion.

Now, we learning more about the degree of Kross’ injury. In a tweet, he noted how one doctor noted he could miss eight to 12 months of action.

I remember receiving a prognosis about how long I was going to be out.

I became very angry when I heard that.

I woke up everyday with that anger & made it work for me.

And to this day,

I will become Champion once again. 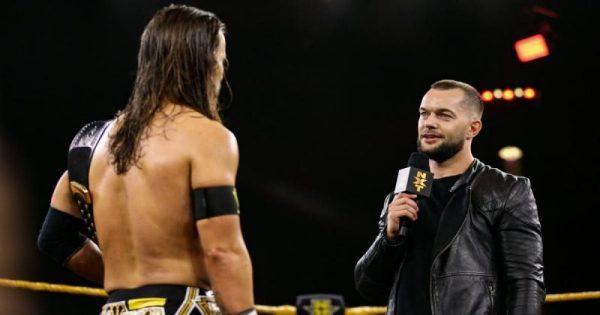 Luckily, Kross was able to return after about three months. Before the injury, Kross was tearing apart the competition.

As of now, Kross is yet to lose in WWE. Outside of the Lee match, Kross has demolished everyone put in-front of him and that includes former champions.

With Lee part of the main roster on RAW, Kross looks to be closing in on another title shot. Nothing is official as it seems Balor’s next title defense will be against Pete Dunne.

Still, Kross has been pushed like an unstoppable force in NXT. It might only be a matter of time before he regains the title or simply joins the main roster. 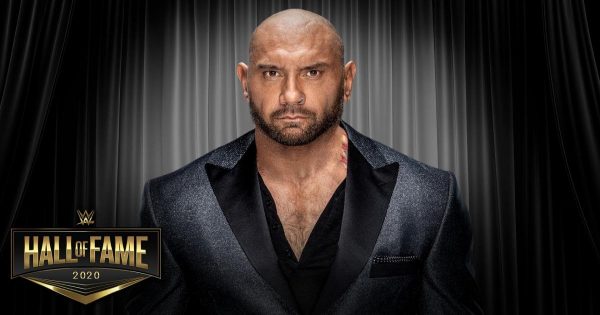 WWE announced a slew of names for the 2020 Hall of Fame, but COVID changed those plans. As more cases were being confirmed, WWE decided to hold-off on inducting any new members.

There was hope something could be put together over the summer. Although, the virus is still causing lots of damage and nothing materialized.

Now, almost a year later, and we are starting to get an idea of what WWE has in-mind. During Wrestling Observer Radio, Dave Meltzer commented how the ceremony looks to be a virtual event.

“The last I heard was to hold a WWE Hall Of Fame virtually without fans, but that could change,” said Meltzer. “That might be tough.”

Having the fans alongside wrestlers from the past and present is one of the special moments about the event. But, if nothing can be done for the foreseeable future, WWE needs to adjust.

There is no word if WWE plans to add more names.