WWE allegedly suffered record losses, and top brass in the company is not that happy with the results. But what is the cause behind it all?

Th WWE has suffered record losses in terms of low ratings on Monday Night Raw. As you can imagine, the company’s top brass is not too impressed about that.

But what is at the root of the problem? And is this the worst it has been for the WWE ever? 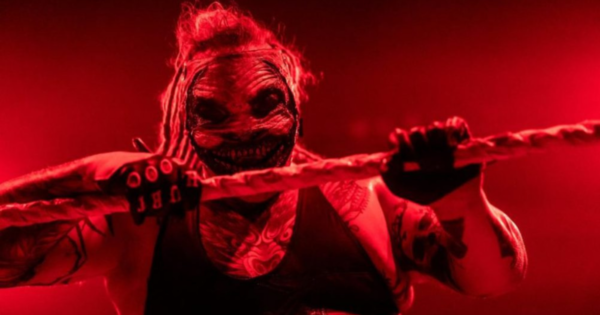 Raw may have one of the biggest attractions in the form of the Fiend, but it has not been enough to lure people back to the brand. Even the special 99 cents promotion seems to have done little in the runup to TLC.

The episode of Raw in the runup to TLC set an all-time low in the form of 1.527 million viewers. This is down by a whopping 12% from last week’s numbers!

Evidently, top brass in the company is extremely concerned about the lack of viewers. In fact, the concern is that great, some serious changes might be in the works for Raw.

The Problem With WWE Raw And SmackDown 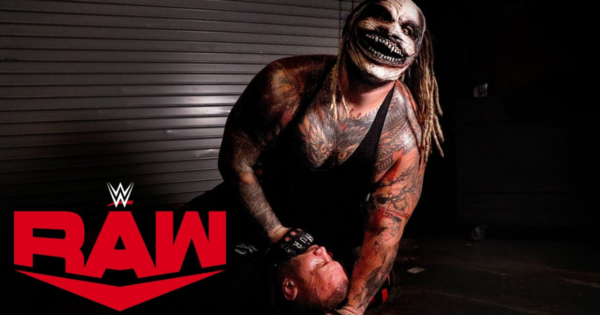 While the focus is on Raw at the moment, nobody can deny that the low ratings in the WWE extend much further. In fact, you could argue that top brass should look at the entirety of the brand.

In spite of the poor numbers, there are some must-see acts on both brands. Of course, the most prolific one is the Fiend.

The WWE promised change a while ago now, but that change has not happened. Storylines are as erratic as ever, while superstars seemingly get every idea shot down.

If I were to have a guess, the problem of the WWE is pretty clear. In short, the WWE managed to suck the fun out of professional wrestling.

The Fiend is one of the few characters that speaks to the imagination on both brands. But look at the lack of creativity in other storylines.

How many people will tune into Monday Night Raw to see a single segment or superstar? Unfortunately, it is much easier to give up on wrestling.

What Changes Could The WWE Make? 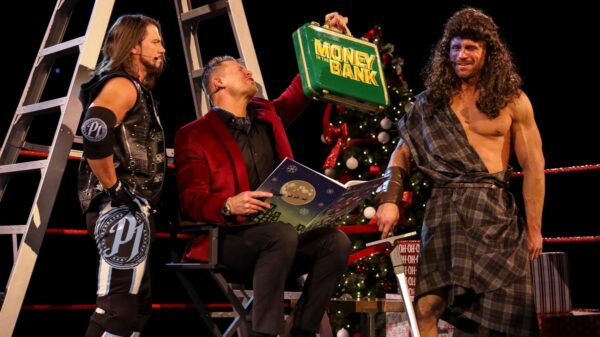 You can only promise to make changes so many times until viewers give up completely. At this point, I am not sure if the WWE can come back from this.

The solution to the problem is so simple though. At the moment, the company is so focused on instant shock value, they do not build new stars nor do they have long-term storylines fans can immerse themselves in.

Unfortunately, this is something the WWE will have to start doing to rebuild their brand. There’s plenty of experienced superstars, but a lot of the fun has been sucked out of the brand.

At the end of the day, fans watch wrestling as an escape. They want to have a laugh, see cool gimmicks and amazing wrestling matches.

With everything that goes on in the WWE backstage, it is no wonder that fans are slowly saying goodbye to WWE forever.

In short, fix those backstage problems, create a better working environment and listen to your wrestlers to bring a product fans actually want!