The WWE Network Down To 99 Cents, Countless Accounts Cancelled

WWE officials have reduced the price of the Network to an epically low 99 cents. This comes after numerous accounts were cancelled.

The price for the WWE Network has been reduced to 99 cents in a desperate bid to regain subscribers. After all, pay-per-view Survivor Series saw many accounts cancelled before the event. 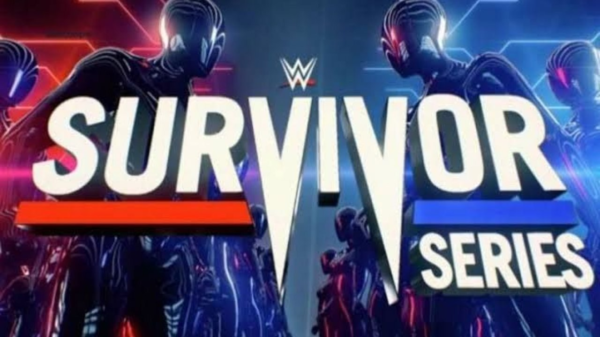 It appears that the 99 cents deal started in the middle of October. The deal is currently offered to former subscribers, much like it was before Survivor Series.

To remedy the problem of so many accounts cancelled before Survivor Series, the WWE offered returning members 99 cents for an entire month.

The company is not past using promotions to get more subscribers, much like any other company out there. But until recently, a free month was only offered to new subscribers.

Evidently, the WWE hopes to regain some subscribers by giving a month of the network for a really cheap price. Nevertheless, the lack of subscribers does point to a more serious problem.

Limitations Of This New Offer 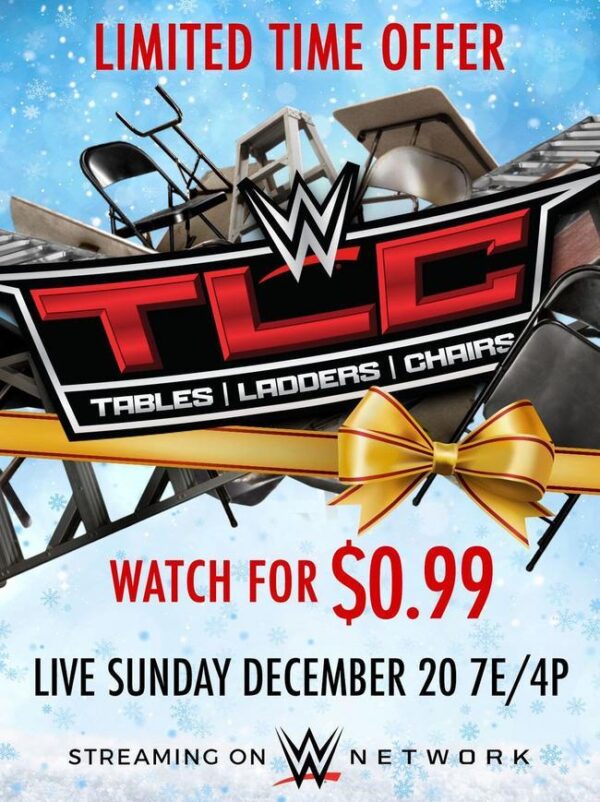 It seems the WWE is focusing on its home crowd. This could have a lot to do with the presence of AEW and its increasingly large number of followers.

As it stands, the 99 cents deal is only applicable for viewers in the United States. This also signals that WWE officials are especially worried about their homebase audience.

Of course, the WWE could have something else to worry about pretty soon. Especially since AEW closed a deal with a popular British TV channel.

Since AEW is available for free on British television, it became the most popular wrestling program in Britain. So, while the company tries to get back its home crowd, AEW continues to expand internationally.

But will the cheap deal for the network be enough to lure people back. After all, it does come with its limitations.

The low price for the WWE Network only applies for a single month. They must hope that those less interested will still keep their subscription running after the initial month.

It is certainly an effective way for the company to gain more capital. However, it doesn’t provide a long-term solution for a lack product.

What The WWE Needs To Do To Fix The Problem 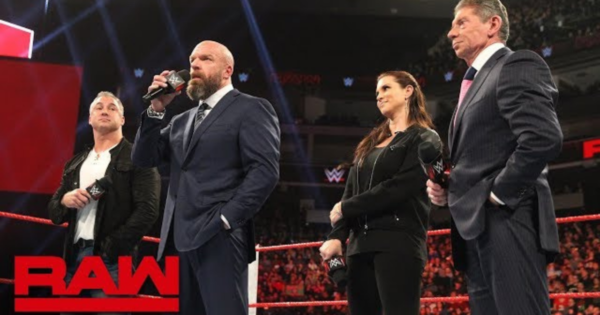 The WWE has gone so far, there is no longer a simple fix for their viewership woes. They’ve promised change before, but we still have to see any kind of real change.

One big issue with the company at the moment is its public image. The coronavirus, wrestler releases, the Saudi Arabia contract and even employee contracts are all reasons why their image became affected.

While backstage issues should not influence the overall product, it actually does in this case. Many people watching are thinking of the wider issues of the company, and subsequently no longer enjoying the product.

The WWE’s image problem is the biggest problem, but it is not the only problem. Writers and scripts are bringing some serious issues to the company, too.

Despite a massive team of scriptwriters, there are no real interesting storylines apart from Alexa Bliss and The Fiend. Needless to say, the WWE has to do more than its reduced price for the WWE Network to lure people back.