With the legend arriving in AEW, now everyone wants to know-will Sting wrestle in AEW? Also, Austin Theory video was leaked after his return.

With the legend returning to the spotlight, will Sting wrestle in AEW? And, speaking of returns, a private Austin Theory video was leaked after his NXT return.

Will Sting Wrestle In AEW

By now, everyone should know that Sting is now in AEW…but will Sting wrestle in AEW?

That seems to be the rather large question looming. 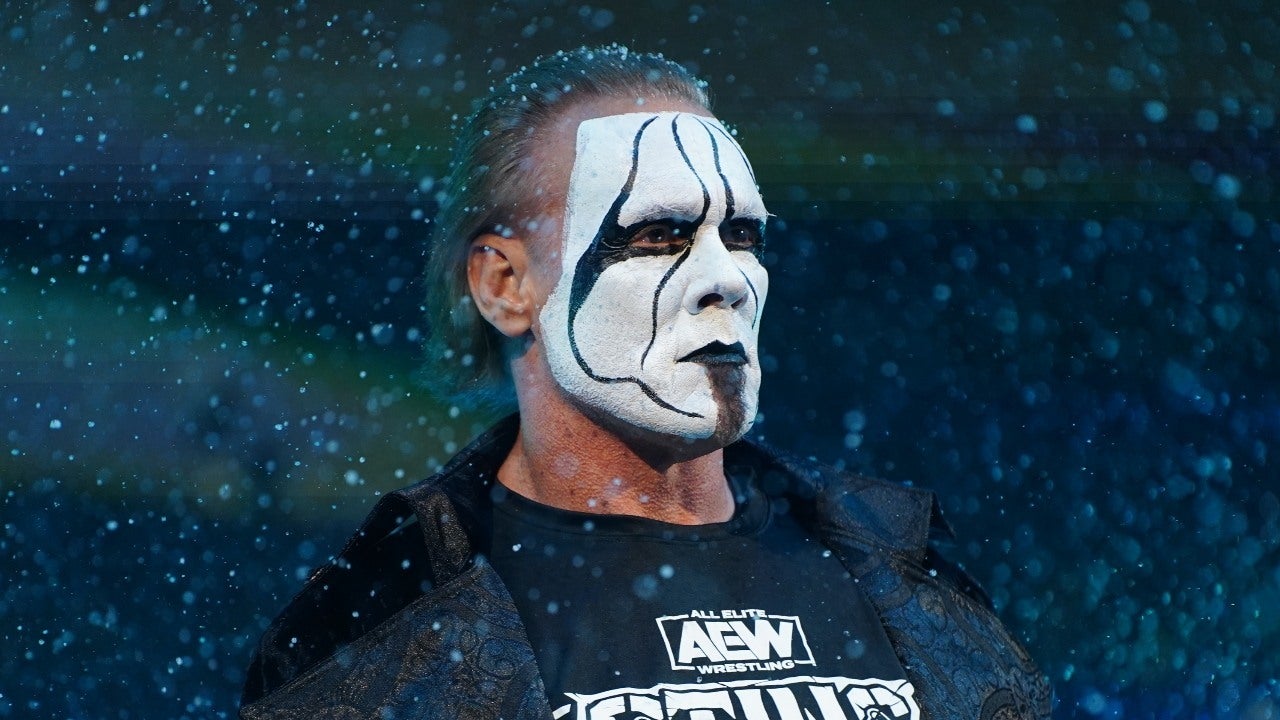 If you had to guess, based on the end to his abbreviated WWE in-ring run, then you’d say probably not.

After a buckle bomb from Seth Rollins gave Sting a neck injury, doctors determined that there was no way that Stinger could be cleared to work again.

At least, not back then, and not by WWE medical staff.

We heard similar tales about Daniel Bryan and Edge, too. Both men have enjoyed returns to the squared circle since those medical diagnoses.

Well, according to Sports Illustrated, Tony Khan and AEW did indeed lock in Sting to a long term deal, with the intent of an in-ring return.

Such a move sounds both logical and insane all at once. Logical, because, well, you don’t bring in such a legend on a multi-year deal to have him simply wave his hat around and smile.

Insane, because the injuries and concerns that caused him to become retired…involve the Stinger’s neck. Personally, I wouldn’t chance things if I had injury risks to my neck.

Of course, we are not necessarily privy to those medical conversations either. It’s totally possible that, as with Edge, a combination of time, treatments and the right doctors can make a no become  a yes.

So, neck health being what it is, expect the wrestling icon to set foot in an AEW ring for an actual match…eventually.

WWE has seen it’s share of issues with Superstars and old personal videos. Now, an Austin Theory video has been leaked shortly after his NXT return. 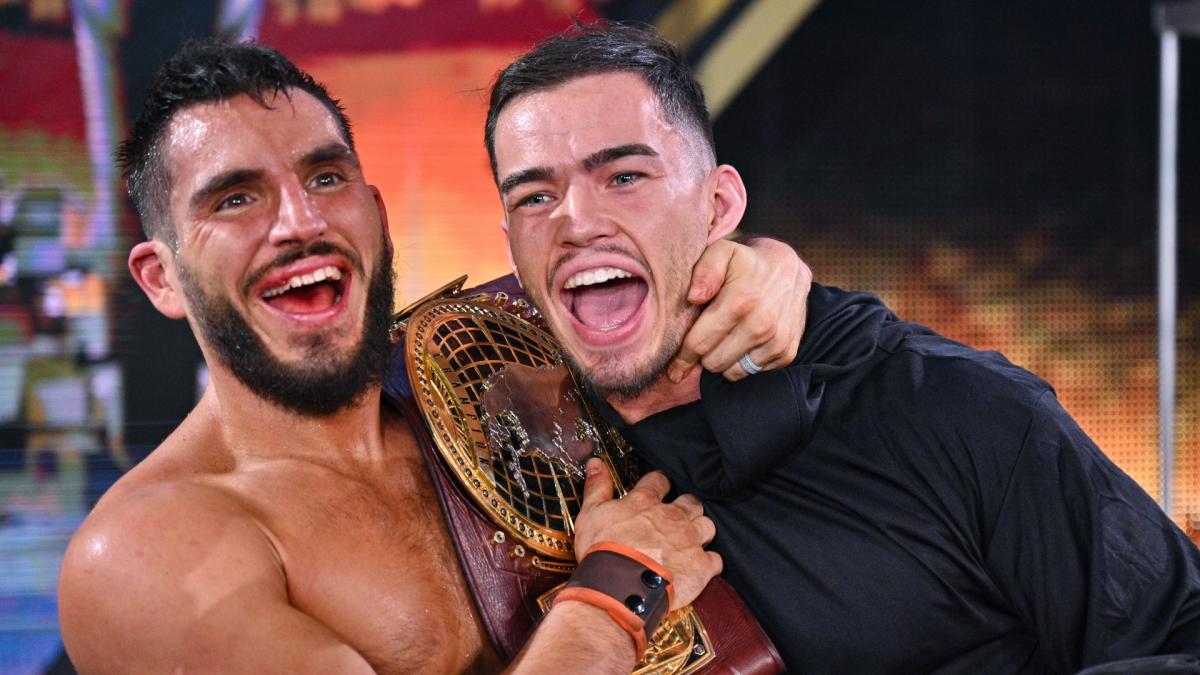 You might recall that, at one point, Austin Theory was mentioned in conjunction with the #speakingout movement earlier in 2020. In his case, he was accused of inappropriate contact with a very minor female.

Now, Theory has returned to NXT. His return resulted in an NXT North American Championship win for Johnny Gargano.

It also apparently resulted in triggering someone. That response was to post a number of videos to online sites.

Those videos, of course, do not paint Austin Theory in a positive way.

The timing of the release is naturally suspect. Austin Theory had been active throughout 2020, so there were other chances for the perpetrator to drop the videos.

It’s not yet clear who released them, or what their motivation could be.

For a first guess, we would have to assume that the poster is not happy that Austin Theory got to return to the ring.

The videos aren’t ones we will be linking to, in particular due to the link to mature imagery.

It is possible that we will eventually find out the source of the leaks. It’s also entirely possible that there are more Austin Theory videos to be leaked.

Especially if more footage comes to light, it will be very interesting to see what-if anything-WWE does.