Liv Morgan pitched a character change to WWE, but the idea was rejected. And, Renee Paquette has shared the first photo of baby bump.

WWE rejected an idea from Liv Morgan, which would see a much darker side of her character. Also, Renee Paquette has uploaded her first baby bump picture.

The WWE Draft is about shaking things up and that happened to the Riott Squad. The stable, who are friends outside of the business, saw their careers go in different directions.

For Liv Morgan, she was not seen on TV for months and there were questions about her spot. Then, she returned in a big way at the end of 2019.

During the Bobby Lashley and Lana wedding, Morgan disrupted the special moment. She proclaimed her love for Lana, which certainly got fans buzzing.

Before all that went down, Morgan posted several dark videos on social media. Some speculated she might fit with Bray Wyatt as her upbeat personality switched to someone full of sadness and regret.

Apparently, Morgan wanted be repacked on the main roster using a darker character. WWE denied the request and Morgan spoke about the matter on Fox Sports. 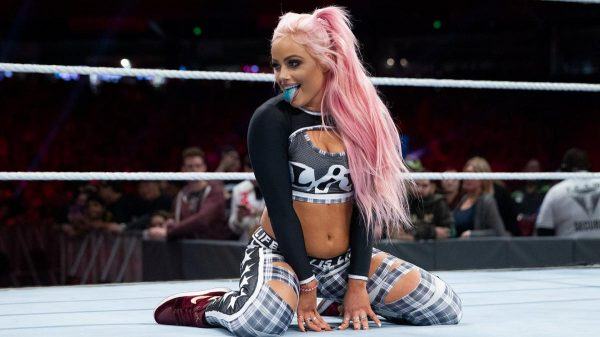 “I basically wanted to use the experiences I’ve gone through, the struggles of my childhood and kind of use the character that I was trying to create as an outlet to express the darker feelings that I was feeling,” said Morgan. “The more sad emotions that I was feeling.”

“But, I’m very happy and bubbly and I just wanted the pitch for it to come on the opposite spectrum of that.”

After the Lana and Rusev angle was seemingly dropped, Morgan was again left lost. She earned some wins, but seemed directionless on the roster.

Then, WWE decided to have her pair back up with Ruby Riott. Together, the two reformed the Riott Squad.

Meanwhile, the other member, Sarah Logan was let go and decided to take a break from wrestling. Shortly after, Logan revealed that she and her husband, WWE’s Rowe, were expecting a baby.

For now, the Riott Squad is down to two members as Logan is busy preparing for motherhood. But, once things settle down, do not be surprised if the stable once again is three superstars. 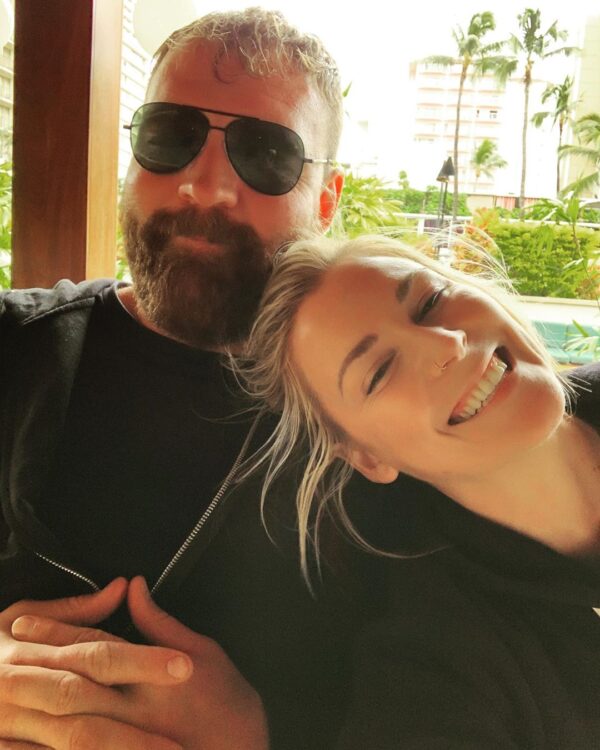 Everyone knew Jon Moxley and Renee Paquette were married. What fans did not know was they are expecting their first child.

Moxley broke the news during an AEW promo about ten days ago. He calmly and quietly dropped the big news.

The news spread fast as social media lit up with congratulations. Fans, AEW, WWE and wrestlers from around the country celebrated the awesome news.

We are not sure when Renee is due or how far along. But, as seen below, she is starting to show. 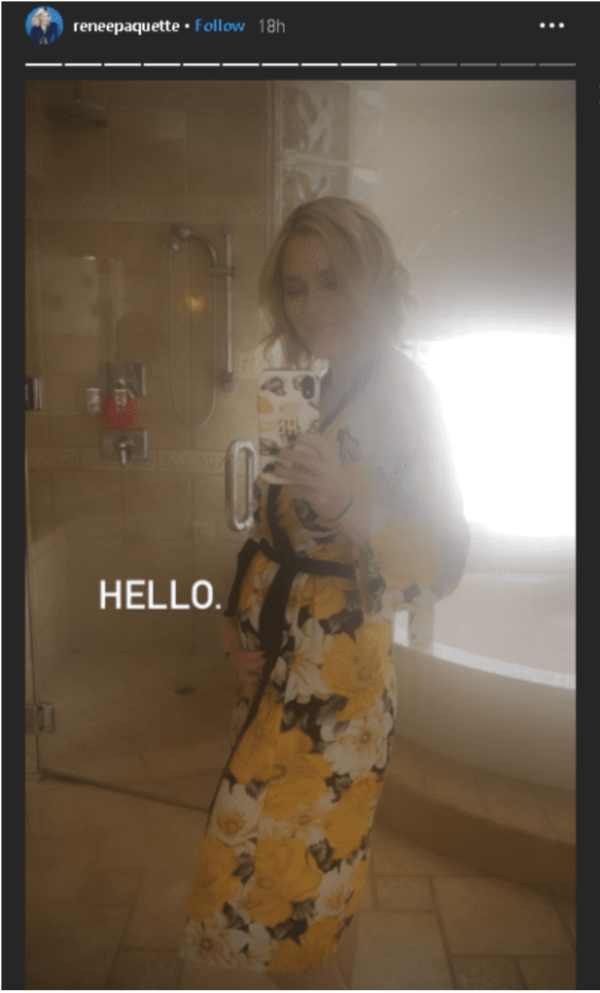 Once again, congratulations to the happy couple on the awesome news.