WWE Superstar Sarah Logan Done With Wrestling After Another Disappointment?

Getting disappointing storylines can have an influence on what you love. One WWE superstar, Sarah Logan, could be done with wrestling forever because of it!

One WWE superstar – Sarah Logan – could be completely done with wrestling after another disappointment. 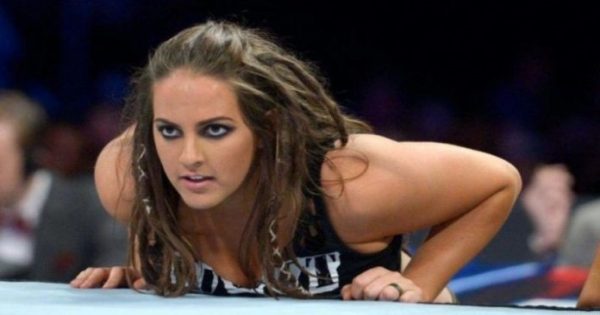 Since the Riott Squad got broken up, Sarah Logan has been left behind. While Ruby Riott is still recovering from injury and Liv Morgan is getting a rebrand, Logan is still backstage with little to do.

An opportunity could have come this week, as she was facing none other than the Queen Charlotte. However, the match did not work out in her favor, as she took quite a heavy loss. In other words, she came out as a jobber. You couldn’t even call it a match.

Shortly after the event, Logan posted the following on social media:

There is much speculation about the tweet and what it actually means. 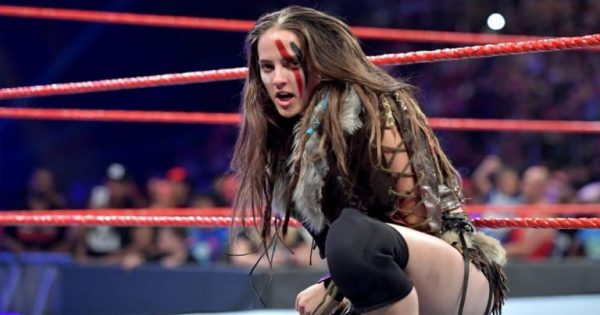 Logan has been backstage for a while and this is the first time she has been back on Raw. So, this tweet could mean more than its straightforward meaning.

Some fans believe that the WWE superstar is simply referring that she is done playing nice. She might be undergoing a heel transformation, and her statement could have something to do with that.

Reading the comments on her tweet, fans believe she means she will hurt people, not wrestle them. Evidently, this could mean a new and stronger heel persona for Logan.

On the flipside, the tweet could mean exactly what it says. Logan has been wrestling for a long time. She started her career in 2011 under the name Crazy Mary Dobson. After some time on the indie circuit, she was signed by NXT. She also made several appearances on Monday night Raw, as The Miz’ makeup artis and a concession manager.

Logan’s earliest appearances in the WWE can be traced back to 2014, although she did not receive a developmental contract by the company until October 2016.

She made her debut in the Riott Squad in 2017 and the team enjoyed substantial success.

Once Ruby got injured, things seemed to fall apart. Liv seems to be enjoying another push, but Logan has remained behind.

She may indeed be sick and tired of not being used to her full potential and could be leaving the wrestling world behind.

We certainly hope that this is not the case, because we have not been able to see Logan fully yet. She has been in the background purposefully in the past, so maybe it is time to bring her to the forefront?

We will undoubtedly find out what is on Logan’s mind in the weeks to come. If she’s not in the Rumble, some serious questions will need to be asked.