It's not yet 2021, and already we believe a WrestleMania 37 match has been nixed. Also, a 2021 Warrior Award recipient has been proposed.

With 2020 winding down, plans are already being discussed for next year’s biggest PPV. Already, a WrestleMania 37 match has been nixed.

Plus, the 2021 Warrior Award has a worthy recipient proposed.

It may be hard to believe, but 2020 is nearly over, and WWE has already been planning next year’s major PPV. With that said, we have heard that one WrestleMania 37 match has already been nixed.

The match proposed was a mixed tag team affair, and one half of the combatants would have been perhaps WWE’s hottest couple. Bray Wyatt and Alexa Bliss are a most unique pairing, and a bizarre set of babyfaces all things considered. 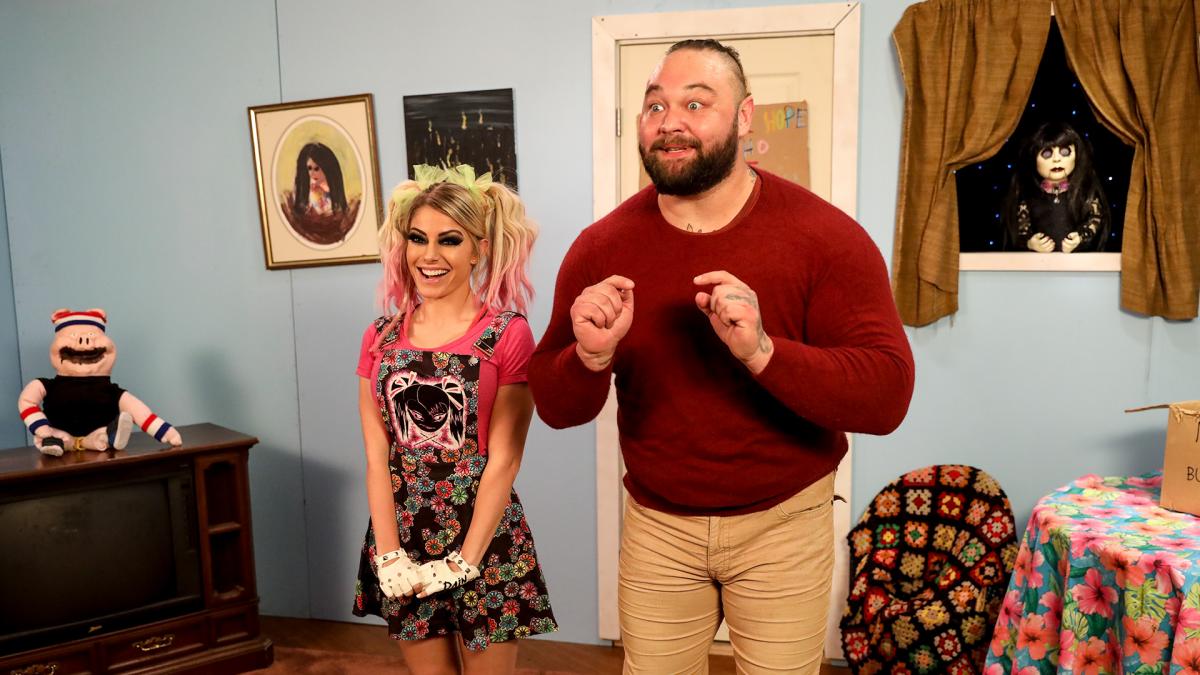 However, there was a WrestleMania 37 match proposed for them. The rumored opponents?

Seeing that match may have been exciting. It’s also a fair bet that, by the time WrestleMania would have rolled around, fans might not consider Wyatt or Bliss to be faces anymore.

It is not clear if WWE nixed the possible match for that reason, though I doubt that factored into things. The news comes courtesy of WrestleVotes.

Further: source states the initial idea came up as names were thrown around as possible opponents for a Wyatt & Bliss team at Mania. Edge & Beth Phoenix were mentioned. Source states both matches are “unlikely”. Orton vs Edge remains the plan as of now.

The likely biggest factor in that match dying on the vine?

The WrestleMania re-match between Edge and Randy Orton.

There have been persistent rumors all year that the two Superstars were not quite done their feud. That feud is, of course, on pause due to Edge rehabbing from surgery.

One thought to how a WrestleMania rubber match could be even more exciting? Having a championship on the line.

Of course, The Viper just lost the WWE Championship to Drew McIntyre on RAW, but a lot can change between now and the winter of 2021.

It should also be pointed out: another title win by Orton and he is that much closer to the hallowed record of Ric Flair. Not that WWE would want to milk yet another Superstar chasing that record…

Earlier this year, Shad Gaspard passed away while saving his son. The two were swimming and ran into trouble, and Gaspard sacrificed his life to save his son.

Now, his long-time friend and partner is proposing an honor for Gaspard. 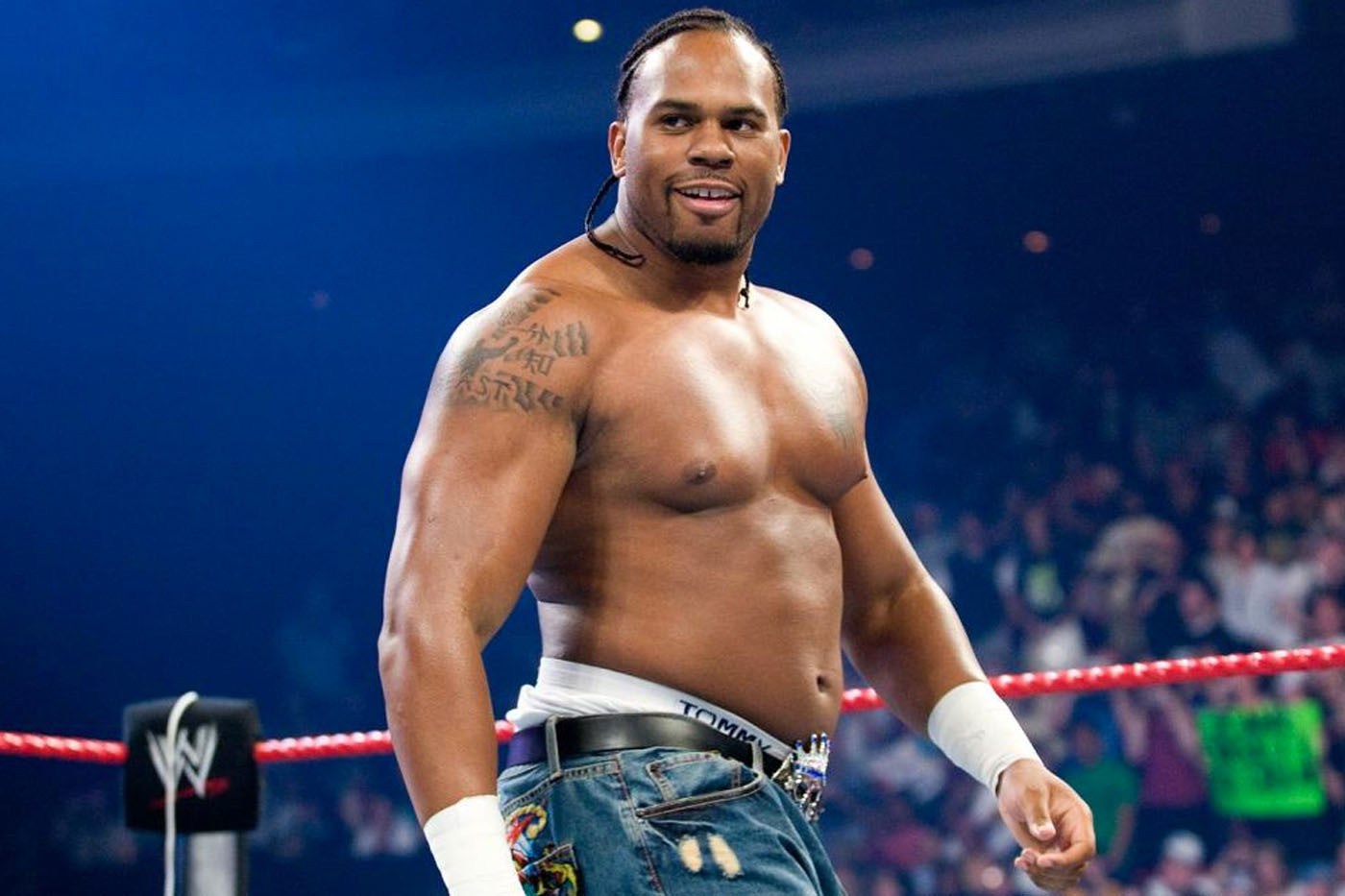 JTG suggested that Shad Gaspard be the 2021 Warrior Award recipient. This came up when he spoke with Chris Van Vliet.

To my knowledge, this would be the first time that any Warrior Award recipient had been proposed or campaigned for. However, I can’t disagree with the suggestion.

To recap: the Warrior Award is an annual award, given the last few years, to someone who embodies the spirit of the late Ultimate Warrior. The award is named for him, and is presented by his widow, Dana Warrior, as part of the Hall of Fame festivities.

With that in mind, and considering the ultimate sacrifice that was paid by Shad Gaspard in order to save his son, it makes sense. So, in what may be a first, a 2021 Warrior Award recipient has been proposed.

Maybe WWE and Dana Warrior will agree, maybe they won’t. Either way, his name should be in the conversation, and we should find out soon enough if it was.

It is worth noting, of course, that the entire WWE Hall of Fame Class of 2020 is still on hold. The ceremony was postponed due to the global pandemic, and thus far no makeup has been announced.