The Rock Confirms Several WWE Stars Tried To Keep Him Down

Former WWE wrestler The Rock has confirmed that several WWE stars tried to keep him down. However, he also mentioned help from another star.

Hollywood actor and former WWE wrestler The Rock recently revealed that several WWE stars tried to keep him down. However, he got help from quite the iconic figure.

The Rock Reveals Several WWE Stars Kept Him Down 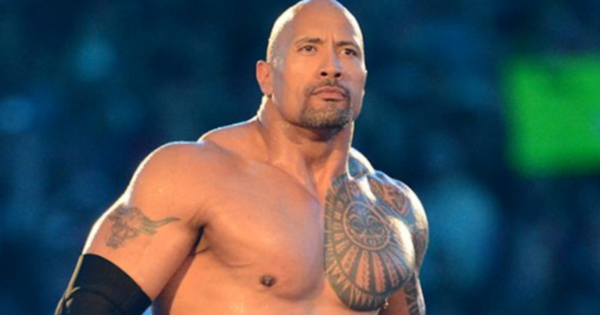 Rumors were circulating about several wrestlers bullying The Rock during his WWE days. Now, it seems The Rock is supporting that rumor.

According to The Rock, several guys in the company tried to stop him from getting a championship. Still, despite their interference, The Rock eventually captured his championship belt.

Recently, we revealed that Triple H and Shawn Michaels allegedly bullied Rock in the WWE. Based on the latest statements from The Rock, he could be referring to those two wrestlers.

Of course, the WWE is a highly competitive environment and not everyone will get along. After all, everyone is vying for your spot.

Unfortunately, a lot of new wrestlers have to deal with the same issues backstage. And it does not look like the mentality will change anytime soon.

Wrestlers working for the WWE are only as popular as their next contract. And since other wrestlers can take your spot, it can bring out the worst in people.

Fortunately, things ended up find for Dwayne Johnson. In fact, it turned out more than okay given the fact he is one of the highest paid actors in the world.

Where The Rock Found Support 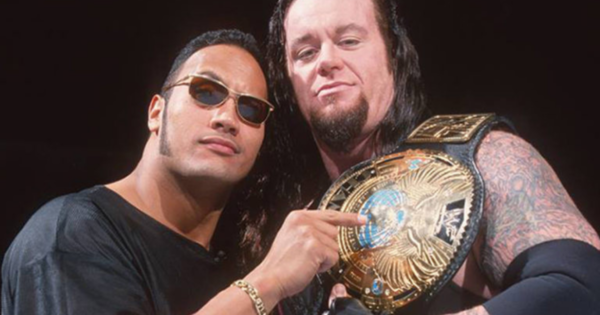 Fortunately, not everyone was a hindrance to the Rock. Some wrestlers saw his  talent from the start, and even supported him along the way.

The Rock reveals that The Undertaker was one of his biggest strengths during his WWE days. While some wanted The Rock to fail, The Undertaker always wanted him to succeed.

“Undertaker was one of those guys who was always so steady, telling me “Don’t worry about it, kid. You just got out, you keep doing your thing, you have a hell of a future.”

The Rock also revealed that he and Taker had a lot of banter.

“He would ask me, ‘You hit 30 yet?’ No, not yet. F**k. One day you will, your bones will be sore.”‘ he laughed. ‘I always appreciate that about Mark, because it spoke volumes about his integrity and love for the business. I’ll always be grateful for that”

Interestingly Taker was not always a fan of The Rock. In fact, he did not like Rocky Maivia’s debut at Madison Square Garden.

However, Taker did admit that a lot of The Rock’s original character was down to the WWE.

“I mean, they handcuffed him right out of the get go, right? I remember watching him, and the Garden [fans], they’re merciless if they don’t like what you’re doing. And man, they just lit him up.”

Fortunately, The Rock recovered and how! Not only did he win multiple championships, he also moved over to Hollywood.

Since making the switch to Hollywood, Dwayne has been in countless blockbuster films. Fast and Furious, Hobbs and Shaw, and Skyscraper are just a couple of films the former wrestler has appeared in recently.