It is RAW vs. SmackDown at WWE Survivor Series 2020 and we also have Undertaker's Farewell. So, let's see what grades each match received.

November means it is time for WWE Survivor Series 2020. RAW takes on SmackDown in every match and Undertaker’s farewell also goes down.

The show is loaded, so enough talk as it is time for the report card. 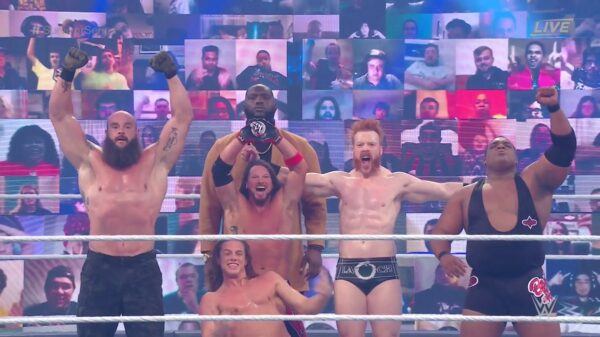 Survivor Series is about the numbers and Team SmackDown learned the hard way. In a clean sweep, Team RAW took out everyone on SmackDown.

Seth Rollins was seemingly written off TV by sacrificing himself for no clear reason. His elimination was the only interesting one.

Overall, the match was a major letdown. Jey Uso looked strong by holding his own against five, but the numbers were too much. Grade: C+ 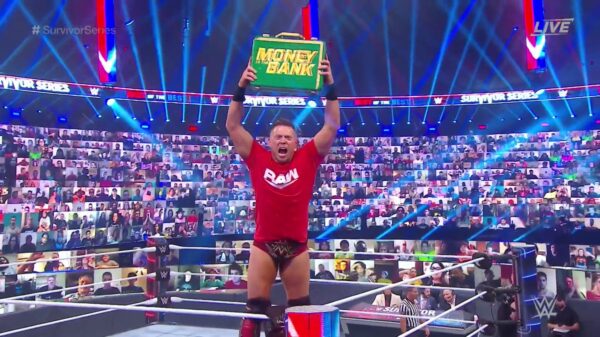 WWE put their Survivor Series card together and it is kind of short. Therefore, superstars that did not make the cut were added to the Dual Brand Battle Royal.

The beginning saw some surprise exits from the likes of John Morrison and Rey Mysterio. Based off the final entrants, Dominik Mysterio continues to get a push and Chad Gable is no longer a joke.

As for the ending, fans have seen the same format followed before. The Miz snuck back in and secured the win to give RAW an early advantage. Grade: B 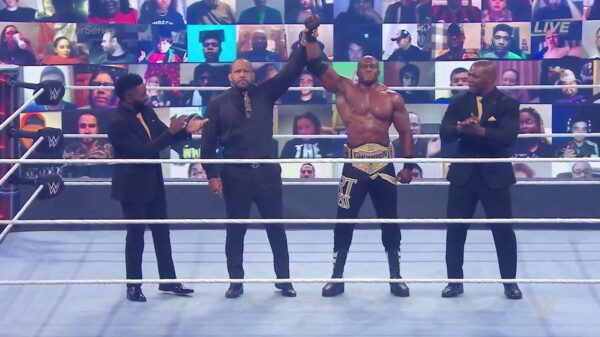 Talk about a lopsided contest. Bobby Lashley is clearly the better athlete and he did have the Hurt Business by his side.

I figured the match would be a squash that went maybe 90 seconds. But, WWE decided to stretch the match a little longer.

Is Sami Zayn a joke of a champion or does Lashley deserve better? Honestly, it is probably a combination of both factors. Grade: B 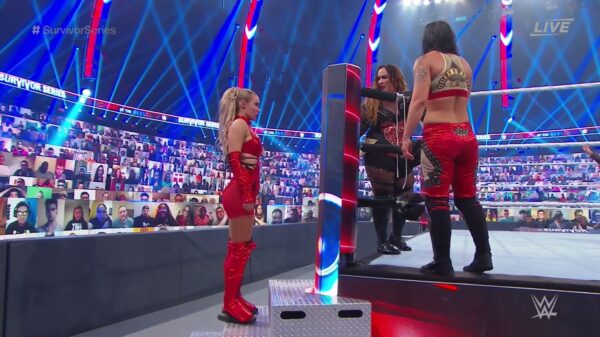 Team RAW lost two members on RAW and SmackDown did not have a full team until Friday. Before the bell rang, the match felt rushed.

The most interesting dynamic was what would happened with Lana and the announce table. Really nothing, as Lana was the sole survivor, despite not getting involved.

Peyton Royce, Liv Morgan and Bianca Belair were pushed in the match, which is nice to see. I get why WWE booked the match as they did, but Lana’s stock somewhat went down. Grade: B 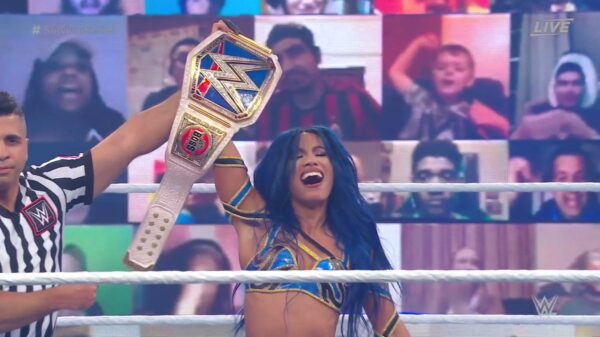 Asuka and Sasha Banks are no strangers. They have met several times before, but Banks never got the win.

That changed at Survivor Series, with Banks finally get the victory. A good contest that featured probably the two best females that are currently on WWE TV.

I liked Banks getting the win as she is finally getting that championship feel. There were no losers in this contests. Grade: A-

From the ring to the barricade to the floor, @WWEAsuka and @SashaBanksWWE are giving it their all at #SurvivorSeries! pic.twitter.com/gCo6oLuPMn 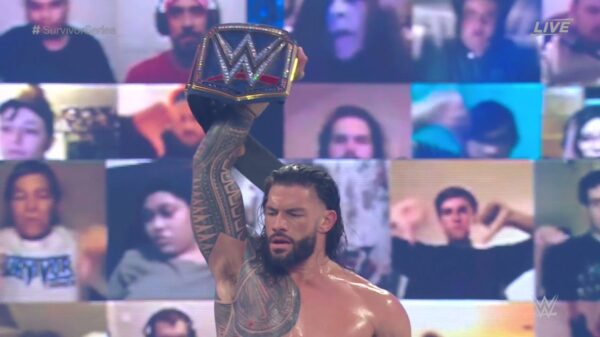 Talk about a true champion vs. champion arguably the biggest  stars whole actively compete on the roster. Like previous years, the match changed last minute as Drew McIntyre took the belt from Randy Orton.

As expected, both men delivered a powerful contest. It is amazing the difference a year makes.

The referee bump was not needed in such a great match. I would have rather seen these two gladiators end with a clean finish.

But, the ending means a rematch could easily happen down the line. Grade: A- 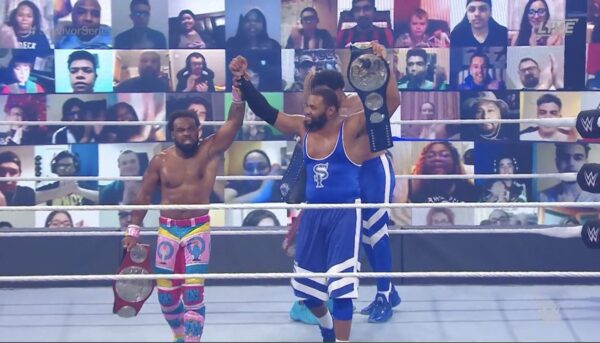 On paper, this looked like the best match. New Day and Street Profits are so similar with their entertaining gimmicks.

A fun match to watch that also featured a good amount of wrestling. Each team showed a little something different, which made the match even more special.

The respect after the battle was a nice touch. New Day are proven contenders for the best tag team in WWE and now Street Profits join in on that conversation. Grade: A-