WWE superstar Paige celebrates two years of sobriety this week by posting some before and after pictures on her social media.

Paige celebrates two years of sobriety this year! And the WWE superstar celebrates in a unique way with some before and after photos on her social media.

Paige Shows Off Incredible Transformation After Two Years Of Sobriety 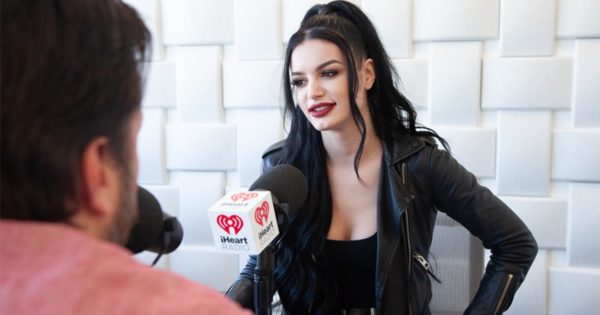 WWE superstar Paige celebrated her two years of sobriety in the best way possible. On her Instagram account, she showed the incredible physical transformation she went through.

I’ve posted something like that before. But so proud of my progress! 2 years of soberness. Mumma feeling goooooddd. Swipe and you’ll see my big bro @roybevis_knight_ he is 6 weeks in of being sober and I’m SO proud!!! He aged backwards in just under 2 months. Please throw some support in the comments, he deserves it 😊 Can’t wait for him to come visit me and ronnie for his 40th in February 🥺👏🏻❤️

Paige’s transformation is incredible to say the least. She looks more alert, but also healthier than she did in the before photographs.

And Paige is not the only one who is chasing a sober life. Paige’s older brother Roy also started his sober journey.

Roy has been sober for six weeks and the physical transformation is unbelievable. Proves to show how big of an effect sobriety can have on the human body. 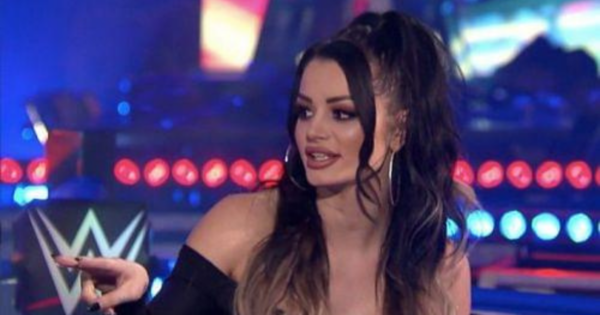 Paige’s post is more important than just a celebration of her progress. It also breaks the stigma around substance abuse problems.

Everyone’s situation is different. This also applied to Paige, who still functioned as a WWE superstar.

Despite her success, Paige did have some problems along the way. This included some issues with stress-induced anorexia.

Paige’s openness about her struggles has benefited a lot of different sufferers around the world. Eating disorder, substance dependency, these are all issues that are not often mentioned by those who suffer from it.

By being so open, Paige certainly deserves recognition. In fact, her posts could spur other sufferers on to make a change to their life.

We would like to congratulate Paige with her sobriety. You have done amazing!

Could Paige Still Return To Wrestling? 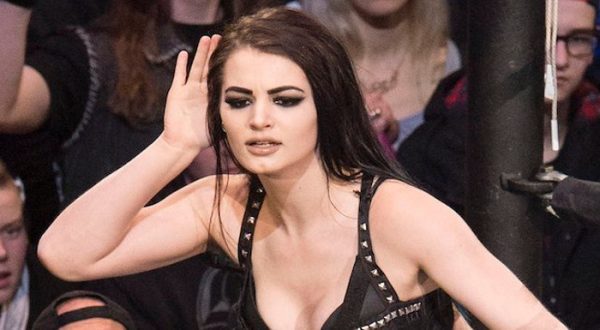 WWE superstar Paige was forced to retire from professional wrestling on April 9th, 2018. Her retirement came after she suffered an impact injury to the neck.

Before retirement, Paige continuously struggled with neck injuries. In fact, a few months before her career ending injury, the wrestler had undergone neck surgery.

Upon her retirement, Paige disclosed there was no way she could ever return to the ring. Due to the severity of her injury at the time, it was unlikely she could safely wrestle.

Over the course of 2020, the wrestler laid in some hints that a return could be in the works. In fact, the wrestler only wrote the following last week:

“Spent the last 2 years of my in ring career with this neck brace. 6 screws and 2 fusions later.. my neck feels wonderful. Can you let me in yet coach?”

In January 2020, Paige hinted to a return for the first time. In fact, she hinted that 2020 could mean a return to the wrestling ring for her.

The women’s division could certainly use a talent like Paige to fill up the ranks. After all, she was the youngest Diva’s champion in history.

But is a return for the wrestler realistic at this point in time? Never say never!