WWE Wants To Control All, Takes Over Wrestlers Twitch Accounts

WWE allegedly started to take over wrestlers twitch accounts. It seems that wrestlers are now completely owned by the company.

Countless WWE superstars created their own accounts on Twitch. And many fans have enjoyed seeing their favorite wrestlers play amazing games on livestream.

However, enjoyment could soon stop for all those fans and the wrestlers. It appears that the WWE is thinking of taking over existing wrestlers twitch accounts. 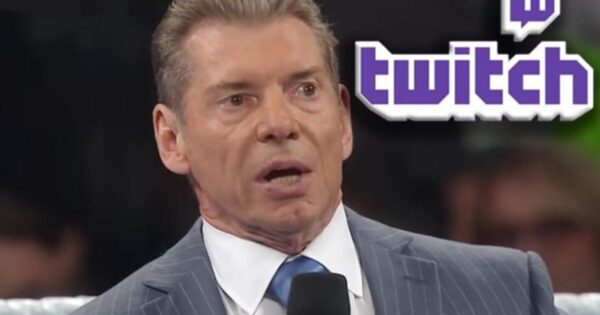 It appears as if wrestlers are now completely and utterly owned by the WWE. If rumors are accurate, the company is planning on taking over wrestlers Twitch accounts.

Some time ago, the WWE announced wrestlers were no longer allowed to use third-party channels such as Twitch. However, heavy public backlash caused the WWE to go back on its decision.

The WWE decided wrestlers could keep their channels, providing they didn’t use their wrestler name. Nevertheless, the company continued to look for ways to profit from wrestlers Twitch accounts.

Now, it seems the WWE wants to make sure wrestlers remain company owned. Instead of forbidding wrestlers to make money on Twitch, they will now take over their channels. 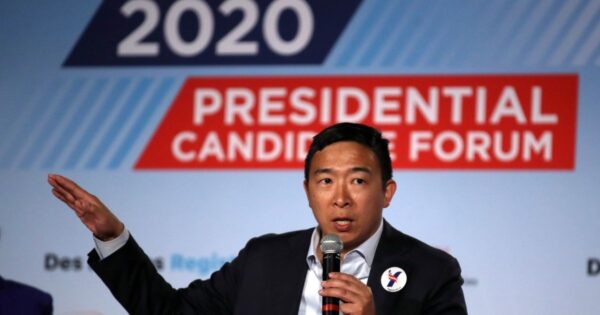 Former presidential candidate Andrew Yang has been quite critical of the WWE. Most recently, he commented on the company’s strong hold on staff.

Yang has been critical of Vince McMahon specifically. Only a short while ago, he condemned the chairman for not giving his wrestlers proper health insurance.

Now, Andrew Yang is continuing his crusade against the WWE. In a recent tweet, he commented on the WWE taking income from its wrestlers.

This would be infuriating to me if I had spent time building up my social media channels only to have WWE take them over from their ‘independent contractors.’ People are angry and rightfully so. https://t.co/Xa2WVsgWU3

And Andrew Yang claims the WWE will take things further by including a special clause in wrestler’s contracts. According to a tweet by Yang, Twitch will be mentioned in new contracts.

If Yang is correct, then streaming on Twitch will become a work obligation. If wrestlers do not stream on Twitch, they could forego earnings, face penalties, or even be suspended.

Hearing from talent that WWE is forcing performers to sign new contracts that include twitch. Streaming on twitch will become a work obligation and if talent doesn’t stream they will forego earnings, be suspended or face penalties. Doesn’t sound like independent contractors.

Some fans have come to the defense of the WWE, claiming the former presidential candidate is spreading false information. While I am skeptical too, it would not surprise me if Andrew Yang’s statements are true.

Others have come to the defense of the WWE for an entirely different reason:

Essentially…the wrestler is trying to make money off a property owned by WWE trademark…while under contract with the company. In the long run…this is good for all wrestlers on the roster and they'll benefit. Like taxing the rich and spreading it to everyone monthly checks

Of course, some wrestlers and fans think Andrew Yang is on the ball with his statements. One of the strongest arguments to support the statements of Yang is that WWE wrestlers cannot join a union.

There have been numerous wrestlers who support the idea of a union. However, unionizing the WWE is not in the cards, at least according to inside sources.

In the years to come, the true motive of the WWE will become clear. If wrestlers have to give part of their revenue to the WWE, then it will come to light sooner or later.

As it stands, wrestlers can only have accounts on Twitch, Cameo, and YouTube under their real name. However, they still have to let the WWE know they have these accounts.

If the WWE takes it further, we could see a change in the landscape of these platforms.