Former WWE wrestler Wade Barrett is considering an in-ring return providing he faces Drew McIntyre. And there is a reason behind it!

Wade Barrett said goodbye to wrestling four years ago when he left the WWE. However, the former wrestler recently made a triumphant return to the brand.

Now working as an NXT commentator, Wade Barrett reveals he doesn’t rule out an in-return all together. In fact, a match against Drew McIntyre might change his mind. 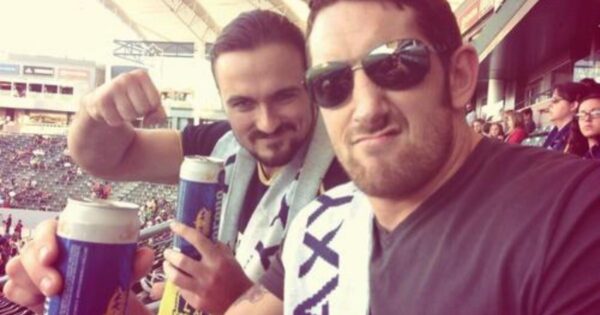 Barrett wants to face Drew McIntyre, but the reason behind it might surprise you. In fact, Wade and Drew have been friends for many years.

During the interview, Barrett referred to Drew McIntyre as ‘an old friend.’

“That title is now held by an old friend of mine, Drew McIntyre. So taking him on for that title is something that certainly might tempt me back for a match or two.”

Is Barrett Happy As An NXT Commentator? 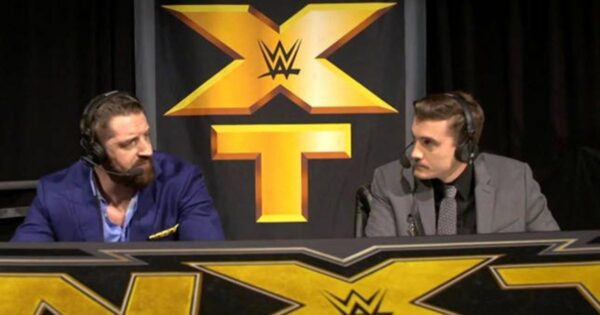 As you may know already, Barrett made his return to the WWE as an NXT commentator. While many believed that Barrett would return as a wrestler, it seemed he had different plans.

During a recent podcast, Wade Barrett also talked about his commentating career. Based on his statements, it is clear that Barrett is quite happy with his current role.

“I love doing commentary, and I love working with NWA, as that’s been a goal of mine, for a long time.”

Since his retirement, Barrett has never truly left the world of professional wrestling. He has never ruled out a return to wrestling either, even though he admits he might need some new trunks. 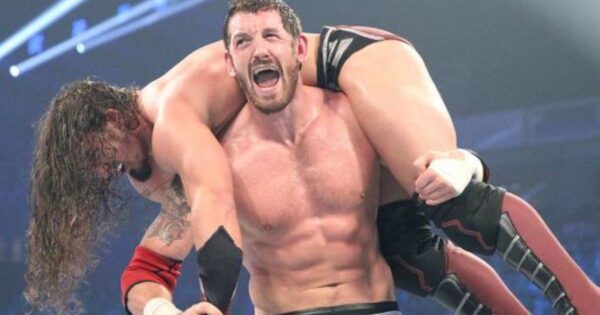 Barrett was 21 when he started to make his way through professional wrestling. And he had some amazing trainers as well, including Jon Ritchie and Al Snow.

In 2004, he made his pro wrestling debut under the name Stu Sanders. He was a surprise entrant of the NWA UK Hammerlock Wrestling’s Battle Royal.

It didn’t take long for the WWE to take note of Barrett. In 2006, he had his first tryout for the company and appeared as a security guard on Raw in Manchester.

The 2006 tryout did not lead anywhere, but the tryout in 2007 did! In October 2007, he was signed by the WWE under Ohio Valley Wrestling.

When the WWE broke its ties with Ohio Valley Wrestling, Barrett was moved to Florida Championship Wrestling. He stayed on the developmental brand until 2010.

In 2010, Barrett appeared on NXT with Chris Jericho as his so-called mentor. On his in-ring debut, he defeated Daniel Bryan.

Barrett eventually made his way to the main roster with other NXT rookies who attacked John Cena and CM Punk. He would also become a member of numerous factions throughout the years, including The Nexus.

Since Barrett won the WWE Intercontinental Championship five times, and won King of the Ring, a return would certainly be interesting. It could also be a redemption for the former WWE star, who never truly reached the WWE Championship.