NXT's golden boy Johnn Gargano has taken a shot at WWE's main roster, this during a brief but explosive interview with TMZ.

NXT superstar Johnny Gargano remained in character when he was interviewed by TMZ this week. The result was quite remarkable, as Gargano continued with an epic shoot on the main roster. Ironically, his opinion undoubtedly reflects the feelings of many wrestling fans.

NXT Is The Real Main Roster

Gargano could not resist but refer to NXT as the real main roster during this interview. In true heel Gargano style, he had the following to say:

“That’s bullsh*t! That’s complete garbage and it’s something that me and a lot of people have worked to dispel for a very long time. Anyone out there that uses the words ‘main roster’ when talking about Raw and SmackDown… how about you watch the show on Wednesday night? You’ll see the real main roster. You’ll see the best wrestling show on the planet. You will see the best locker-room on the planet led by me.”

The Sentiments Of Wrestling Fans 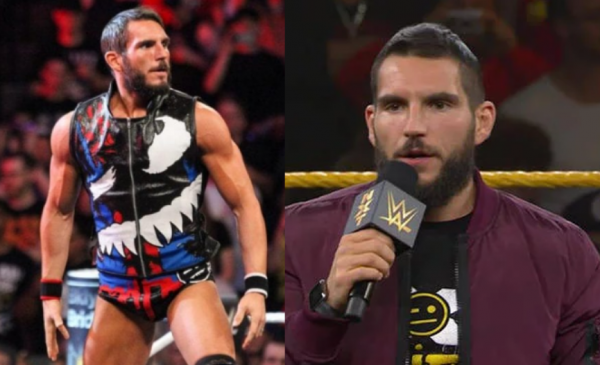 We must admit that Johnny Gargano’s statement are pretty close to what most die-hard wrestling fans really think. So, even though he made a statement as a heel, his statement is actually not wrong.

Over the past couple of years, NXT has become the main brand for real wrestling fans. While casuals still tune in to the main roster from time to time, the real wrestling is arguably at NXT. We may still use terms like “developmental brand,” but is this really the case? 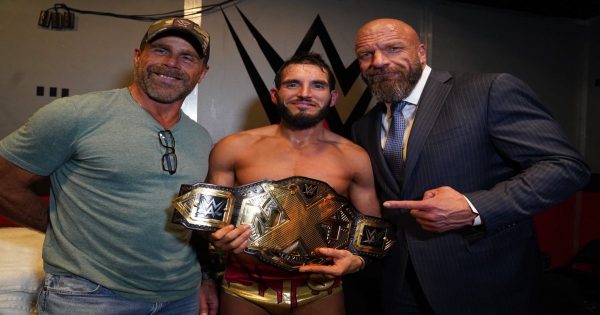 Let’s take an honest look at this. Triple H has grown NXT into more than just the development brand. In fact, many wrestling fans would argue that the “developmental” brand has actually far surpassed the product fans are getting on the main roster.

The reaction from fans during Survivor Series said it all. While the teams from Raw and SmackDown got a lukewarm reaction, the wrestlers from the black and gold brand received almost a standing ovation.

In addition to Survivor Series, the popularity of NXT has also been shown through the rise of Rhea Ripley. Whenever she turns up on the main roster, the reaction of fans speaks volumes.

In short, Triple H has managed to build a brand that has evolved with the times. The main roster seems to be stuck in the ice age, despite the fact it is packed with some of the best wrestlers in the world.

Wrestlers Want To Stay With NXT

Triple H has done wonders with the developmental brand, yet the two supposedly biggest brands in the WWE have stayed behind. If the WWE wants to survive, it could sure use some lessons from The Game.