The WWE has a monster feud planned-specifically, a Monster battling a Freak! Also there are new details on AEW's 3rd hour of television.

WWE has a monster feud planned, if reports are correct. There are also new details on AEW’s 3rd hour of television, straight from Cody Rhodes himself.

WWE can be larger than life, which is why it should be no surprise to learn that WWE has a monster feud planned.

More accurately, a feud between a Monster and a Freak.

According to the Wrestling Observer, WWE has eyes on a feud between Braun Strowman and Lars Sullivan. Or, if you missed it, that would be The Monster Among Men versus The Freak. 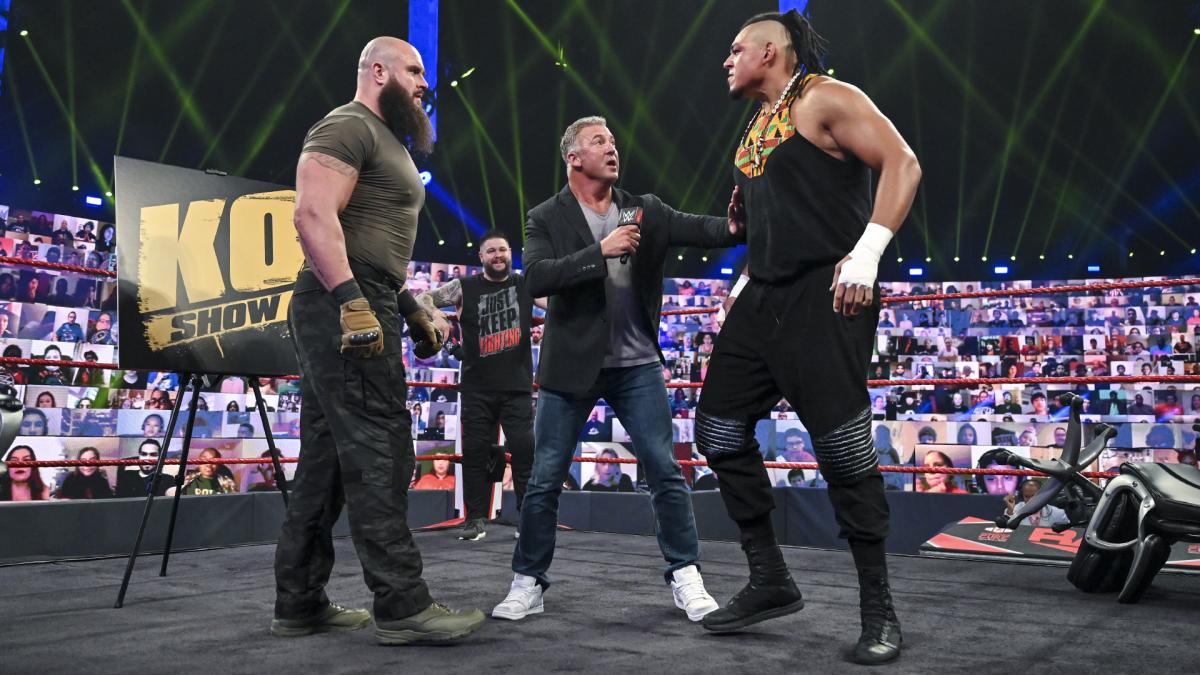 Such a feud would be interesting, for a number of reasons.

We’ve seen Sullivan terrorize WWE Superstars since his main roster debut-injury hiatus being the exception. However, during that time, he never picked on someone his own size, or bigger.

Now, another reason this rumored feud would be interesting? Lars Sullivan seems to be a walking controversy, and the hits keep coming.

Sullivan had a number of issues prior to his injury. WWE reportedly even fined him a large sum over some offensive material at one point.

Now, freshly back from a long hiatus, new and troubling reports have surfaced. It’s been said that Lars Sullivan doesn’t have much support from the boys in the back.

However, thus far, it seems that Sullivan does still have the support of Vince McMahon…and that may be all he needs.

Should this feud actually happen, it will be interesting to see how it goes down.

If WWE has finally had enough of Sullivan and his baggage, we could see Braun Strowman bury the Freak. If he does not…then it would seem The Freak may be covered in Teflon.

Of course, some fans seem happy to just skip this one…

Hey, Vincent K. McMahon, you can keep Lars Sullivan. We’re good. This gimmick has been done before and now we’re stuck with Braun Strowman. No more #Rawcast

Recently, AEW had their television deal extended, and part of that extension was linked to additional programming. We have new details on AEW’s 3rd hour of television.

The news comes from Cody Rhodes himself, by way of an recent interview. You can check out the entire TV Insider interview here. 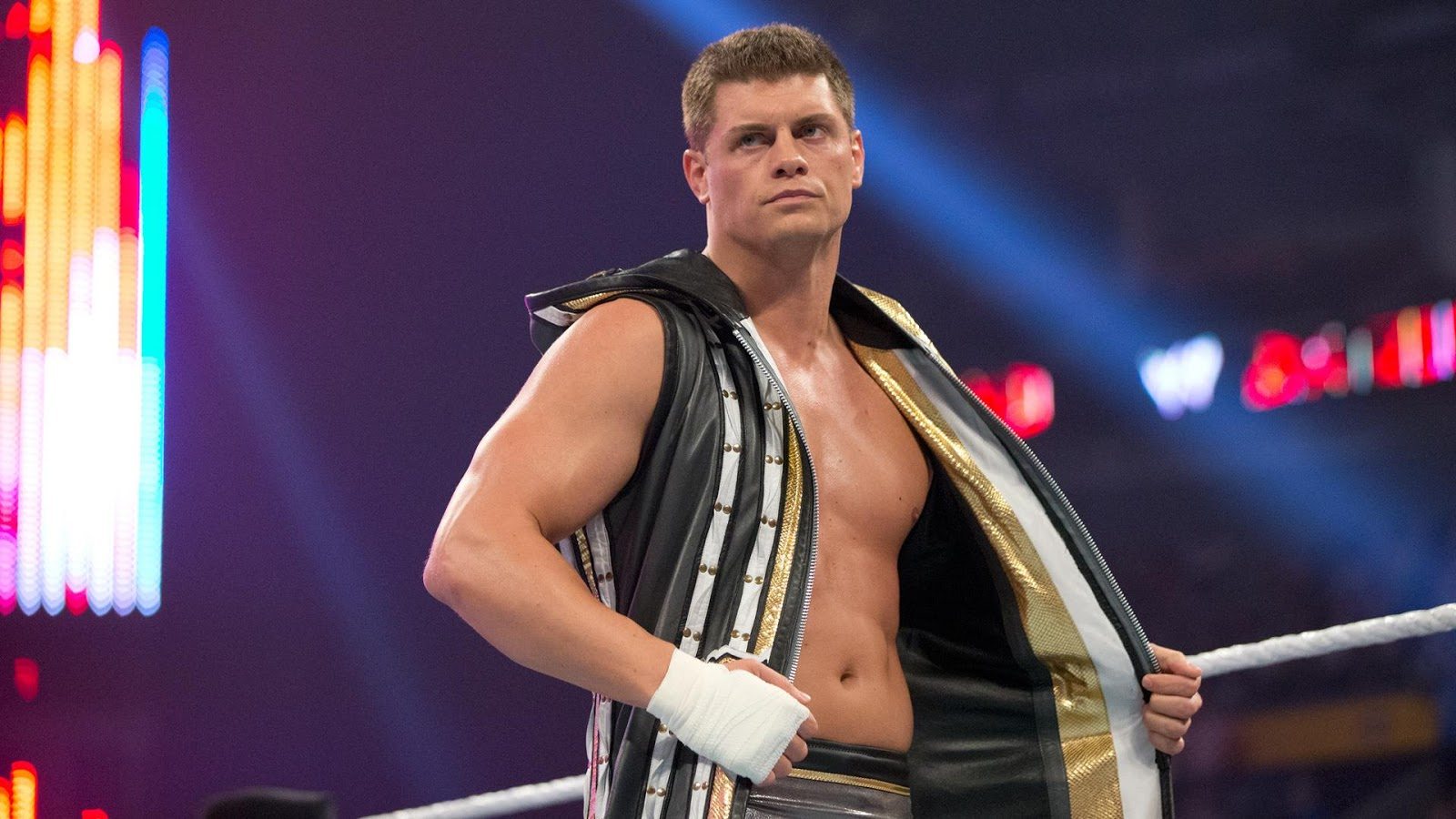 In that, Rhodes confirms that this new third hour will not be an additional hour of Dynamite, as some had suggested.

This third hour will also not be AEW Dark, the company’s YouTube offering. Rhodes stated that Dark will stay on YouTube for as long as it is wanted there.

Instead, this additional hour of programming each week will be new content comprising a new show. Rhodes said that the new show would likely air on another network.

The AEW vice president also made mention that a number of their recent talent acquisitions have been made with an eye toward more easily filling up this additional hour of television programming.

In the grand scheme, competition should mean good things for all wrestling fans.

Depending on how you choose to see it, it either gives fans more wrestling to watch, or an alternative if they’ve grown tired of the usual WWE offerings.

Seeing AEW continuing to flourish is a great thing for professional wrestling.