Tony Khan On Second AEW Show, What Was Planned For AOP

Tony Khan and AEW have done well thus far, and now Khan is providing an update on the promised second show. Also, what was planned for AOP?

AEW has indicated a desire to get a second program off the ground. Now Tony Khan has provided updates on the 2nd AEW show status. Also, while the tag team was recently released by WWE, what was planned for AoP?

After AEW enjoyed a successful debut of Dynamite and trotted out YouTube show Dark, it was announced that there would be a full second show at some point soon. Tony Khan has now provided updates on the 2nd AEW show’s status.

Khan spoke to the media ahead of AEW’s most recent PPV, All Out. During the press availability, he was predictably asked about the previously mentioned second show. 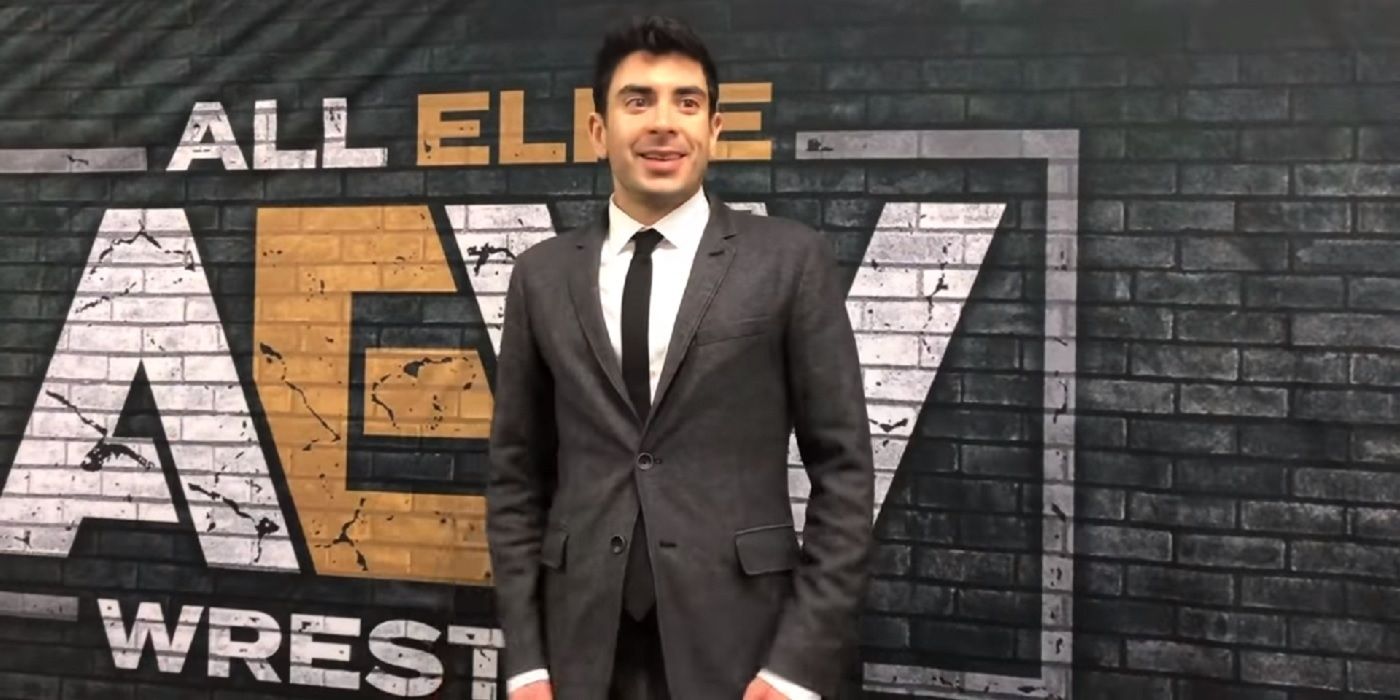 Given the current environment we are in, it is a fair question. With live sporting events struggling to come back and some other show ratings tanking, it may not be the best time to launch a new show.

However, Tony Khan answered that question without much hesitation. It sounds like the new show won’t arrive in 2020 as had been initially planned (not a huge surprise there).

However, Khan did indicate that the new show should still arrive within the year. He also confirmed that the new program would not be AEW Dark, just moved to a network, nor would Dark become an additional hour.

Tony Khan was asked about AEW’s second TV show. He says that AEW Dark will not be brought in as the third hour, and that it will remain on youtube. The new show will be launched in the next year, he doesn’t have an exact date. A lot of work left to be done, market testing, etc.

In the grand scheme of things, this has to be seen as good news. For the most part, AEW-and by extension, Dynamite-have done extremely well.

There is a new and true competitor to WWE in the realm of sports entertainment-or professional wrestling. For fans of wrestling everywhere, this is a great thing.

What Was Planned For AOP

WWE released Akam and Rezar a few days ago, in a bit of a surprise to some around the company. Now we can reveal, what was planned for AoP.

WWE announced Akam and Rezar (Authors Of Pain) have been released by the company today pic.twitter.com/QRKza0NrCK

The duo ran roughshod over the competition in NXT. Their run on the main roster, however, was frequently derailed due to injuries. 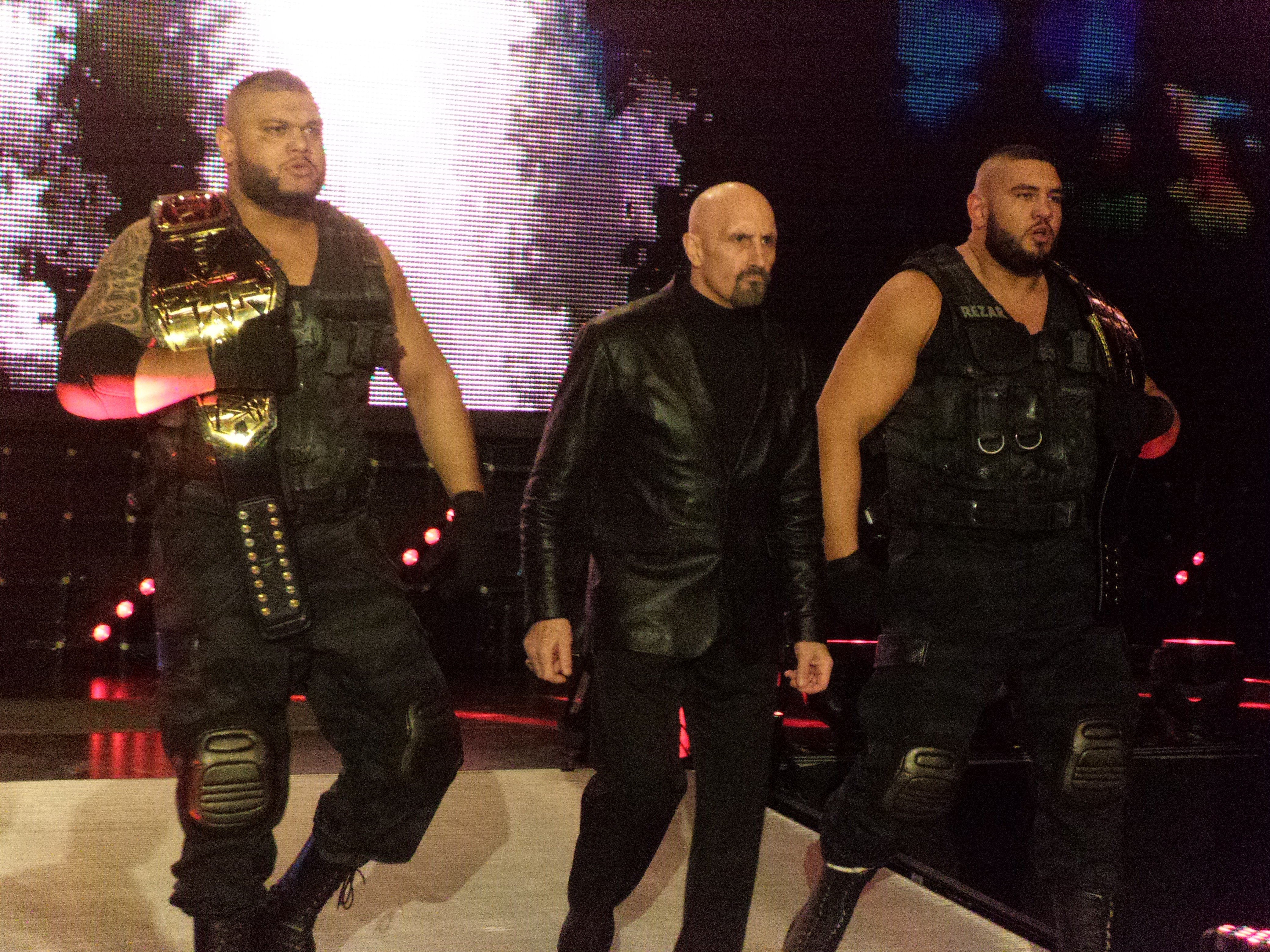 So what could have been, had they stuck around? That question also needs a qualifier: what if Paul Heyman still had more substantial pull?

Turns out that, if Paul Heyman had his way, The Authors of Pain were lined up to be Heyman’s own version of The Road Warriors. That comes from the Wrestling Observer.

Heyman wasn’t the only one within WWE who had those visions for the pair. Triple H also felt similarly-that partly explains why he had Paul Ellering manage the team.

It seemed like the pair would have returned to the main roster soon enough, though how or when remained unknown. Instead, Vince McMahon decided to send them on their way.

The move was said to stun some in the backstage area. It’s unfortunate that they are gone, as it would have been interesting to see Heyman make them into his 21st century Road Warriors.

Now, we probably will never know.