WWE superstar Lars Sullivan is under fire for inappropriate conduct once again. Will this affect his future career as a pro wrestler?

The yoga teacher’s husband posted the details about the incident online. 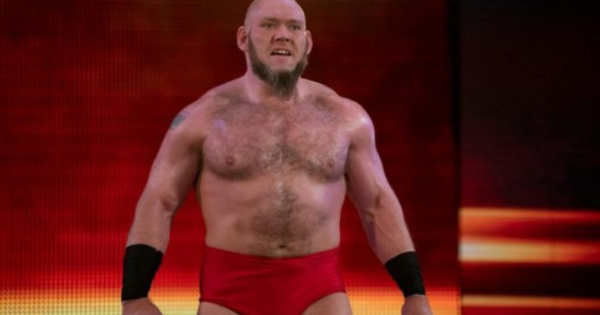 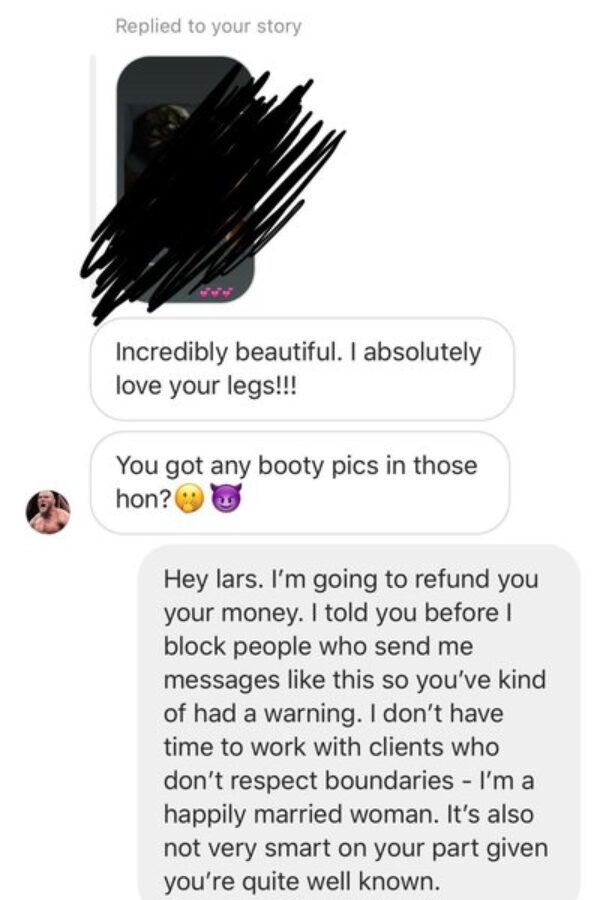 More information was later shared on Reddit. The poster of messages claim they are 100% genuine.

“It is unfortunately 100% real…this guy was given the benefit of the doubt. It’s unfortunate to see women trying to operate in a professional capacity treated like this. If you look at SC and the post about an article, you’ll see my wife is not the first to get this from him.”

The screenshots certainly put Lars Sullivan in a bad light. If these screenshots are anything to go by, it also means the wrestler learned nothing from his past behavior. 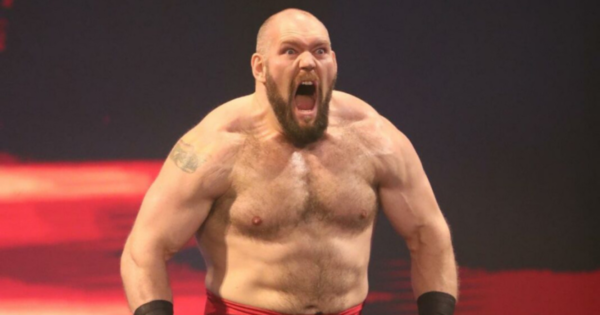 It is not the first time Sullivan has been accused of bad conduct. In fact, the wrestling star has a bit of a history when it comes to bad online behavior.

In the early 2000’s, Sullivan posted inappropriate messages on bodybuilding forums. The comments were sexist, homophobic, and racist in nature.

“If true, he has to bear the albatross of being a bigot [and] working in a company that is now filled with minorities.”

Shortly after this scandal, another one reared its ugly head. Apparently, the wrestler made some regrettable comments about Stephanie McMahon.

Sullivan commented on a video of a Stephanie McMahon. Due to the graphic content, we cannot write the entire comment.

The WWE ended up reprimanding the wrestler. He released an apology and had to attend some classes to rectify the behavior.

If the rumors are accurate, then Lars learned nothing. In fact, his shocking disregard for professional women is outright scandalous and unbelievable.

How Will This Affect Sullivan’s Career? 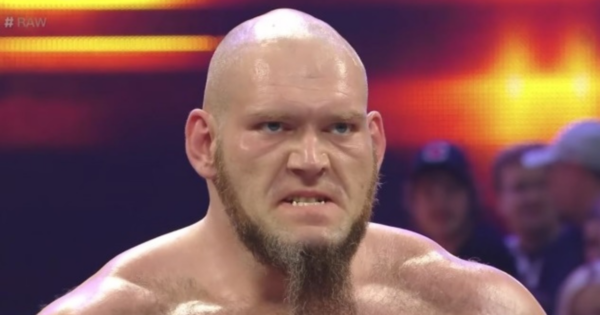 Sullivan only recently returned to wrestling after a bad knee injury and rumored mental health issues. According to sources, the wrestler suffered from anxiety attacks.

There were also rumors the star was put on the bench. In fact, some believed it had to do with his previous conduct.

The WWE still needs to respond to the accusations. If the WWE reprimands Sullivan for this behavior, we should find out shortly.

Since Lars Sullivan made the comments recently, it seemed the WWE’s sensitivity training did not pay off. If the rumors are true, then WWE should release the wrestler immediately.

The WWE has to lead by example. People like this should not have a big role in a company like the WWE.