Sadly, wrestling star Tracy Smothers passes away after a brief battle with cancer. Plus, former champion Thunder Rosa has options.

The wrestling world has lost another big name, as Tracy Smothers has passed away. Plus, IMPACT ends their latest show with a bizarre cliffhanger.

Another big name from the world of professional wrestling is gone. Tracy Smothers passed away at the age of 58.

The wrestler announced in 2019 that he was battling lymphoma. At one point he had thought he beat the disease, but it had in fact returned. 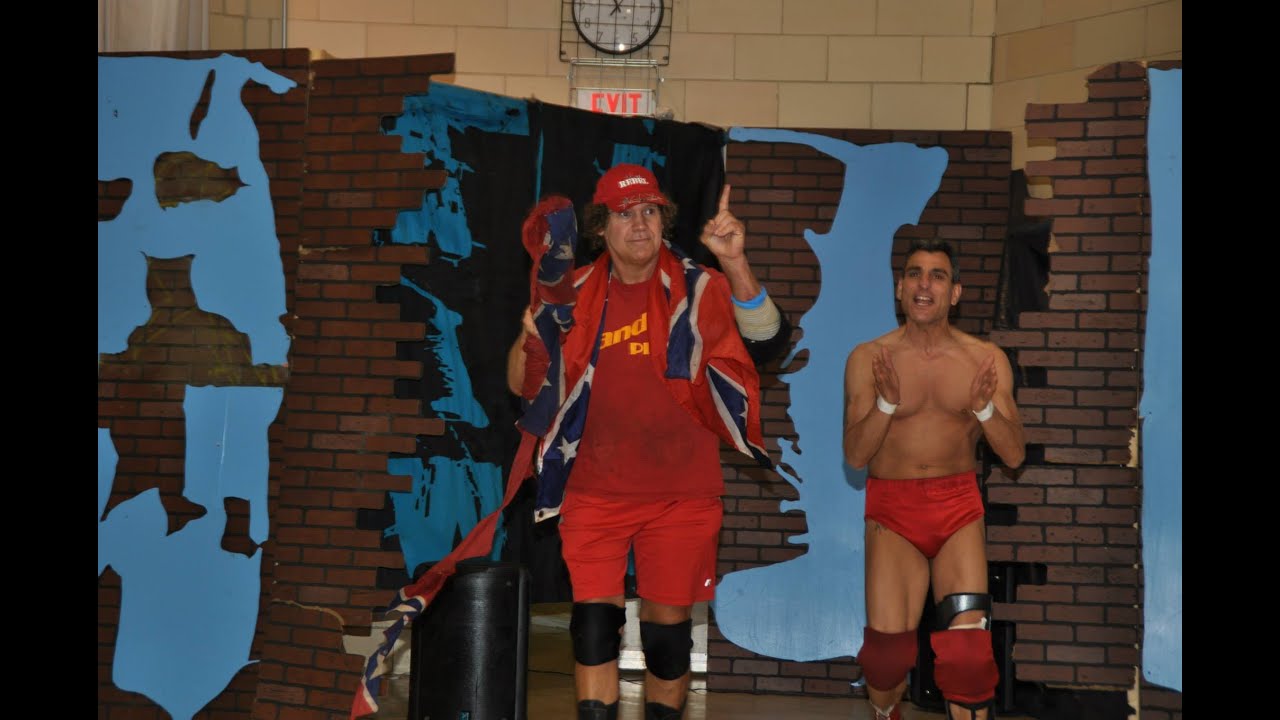 Sadly, he lost that battle.

Smothers enjoyed a long career that saw him travel the globe and work with many talented performers.

For me, my most memorable moments of Tracy Smothers’ career came during his stint in ECW. There, he was part of the hillarious faction known as the FBI.

The wrestling community took to social media to react to the news.

Very sad to learn that Tracy Smothers passed. He was a great wrestler and an even better person. He was always cutting up and busting chops in the locker room…just a fun talented dude always smiling. A spectacular career wrestling everywhere you could imagine over his years! pic.twitter.com/L0RERBn7ve

At the end of every single interaction I ever had with Tracy Smothers, I left with a smile on my face. Without exception. We lost a good one today.

Godspeed, Tracy, and echoing the voices of countless brothers and sisters:

I just heard the news about Tracy Smothers. In my early years as a wrestler myself and @SexyChuckieT got to spend a lot of time with Tracy. He always knew how to put a smile on peoples faces.

Rest In Power my friend.

You will be missed. ❤️

If what I have heard is true, and I hope it isn’t: Rest In Peace, Tracy Smothers. What an amazing, wonderful human being and a good man

The outpouring has been tremendous.

RIP Tracy Smothers, one of the the best to ever do it in memphis wrestling
when he was good he was great, and when he was bad he was EVEN BETTERhttps://t.co/i2TXIpvggQ

AEW and the wrestling world mourn the passing of Tracy Smothers, our thoughts are with his family, his friends and his fans. #RIPTracy pic.twitter.com/YkdvY6cvJt

My great friend Tracy Smothers has passed, it is with a heavy heart that I share the news. Lots of great times with Tracy, I had just spoke with him last week RIP my friend. Our thoughts and prayers go out to all of Tracy’s family and loved ones at this time. Ricky Morton pic.twitter.com/FMFYSTv1sw

Being a free agent can be nice. Thunder Rosa has options, as both AEW and WWE have interest in her. 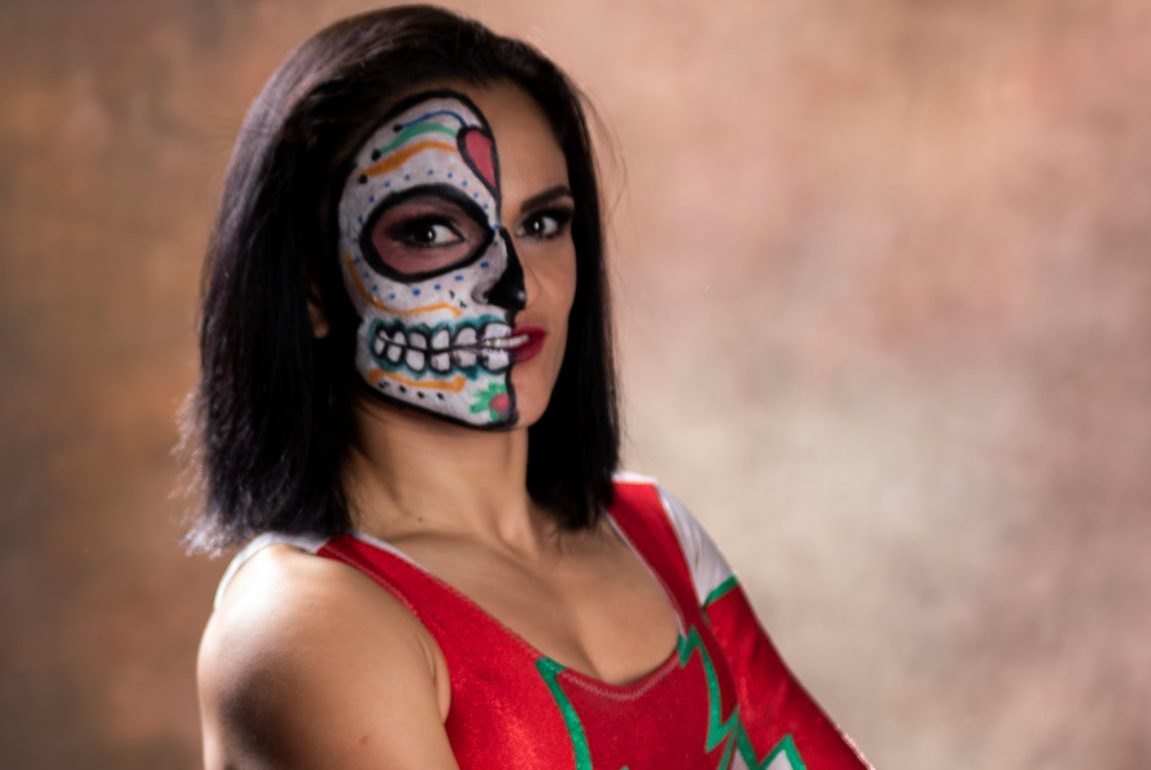 That bit of news comes to us courtesy of Dave Meltzer of the Wrestling Observer.

According to Meltzer, both AEW and WWE have interest in the former NWA Women’s Champion.

The report indicates that WWE may have primarily been interested in Rosa as a referee, with a tryout having been arranged. Unfortunately, weather issues scrubbed that try-out.

Considering that she was just recently an NWA champion, perhaps Rosa has value to someone beyond just being an in-ring official.

It will be interesting to see if her potential role factors in to whichever company she joins next.