Former WWE superstar Ken Anderson has revealed some interesting facts about The Undertaker. He also revealed how Taker dealt with mistakes!

Former WWE superstar Ken Anderson recently talked about The Undertaker. He revealed how The Undertaker behaved in the locker room, and also how he dealt with other’s mistakes.

Mr. Kennedy Reveals How The Undertaker Was In The Locker Room 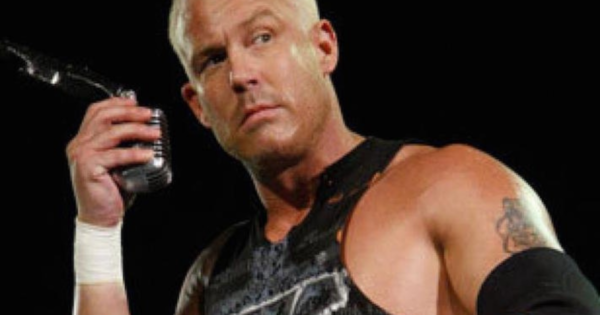 As a former WWE superstar, Mr. Kennedy has excellent insight into the backstage locker room. When he was a WWE wrestler, he experienced the locker room when The Undertaker was leader.

And Mr. Kennedy has now revealed how The Undertaker dealt with other’s mistakes. Contrary to what most people think, Taker did not rule with an iron fist.

“They were the locker room leaders in WWE. Everybody respected them, but they never ruled with the iron fist. Kane is the most easy-going guy you’ll ever meet, just super sweet. And Taker’s pretty laid-back and easy too. He’s one of those guys, somebody would do something in the locker room that was stupid. He would be the guy that would just go like, “Come here!”, and sit down and talk to them, one on one, like a man… and just kinda, “What are you thinking? Why would you do that?”

Mr. Kennedy is not the only wrestler who had something nice to say about Taker. In fact, most wrestlers only have nice stories to share about The Phenom.

To this day, The Undertaker is one of the most respected wrestlers in the world. Of course, the respect from his peers is well-deserved.

Taker has one of the lengthiest careers in the business. He also treats everyone with respect.

Needless to say, he received a glowing review from Mr. Kennedy for a reason.

Ken Anderson’s Encounters With The Undertaker 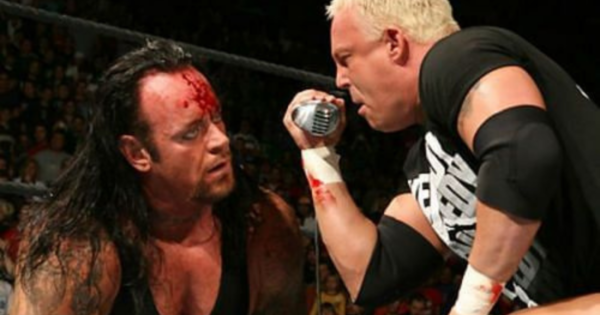 During his time in the WWE, Ken Anderson faced The Phenom numerous times. In 2006, he started his well-known feud with Taker.

At Survivor Series 2006, Ken Anderson  actually defeated The Deadman. Of course, he won thanks to some interference by MVP.

Kennedy’s victory was short-lived though. At Armageddon, The Undertaker defeated Mr. Kennedy during the ‘Last Ride Match.’

Mr. Kennedy was released by the WWE in 2009. According to the rumors, Kennedy was fired due to a botched belly-to-back suplex.

Since the botch happened with Randy Orton, that was the end of Mr. Kennedy’s career. Fortunately for him, he found a new home at Impact Wrestling. 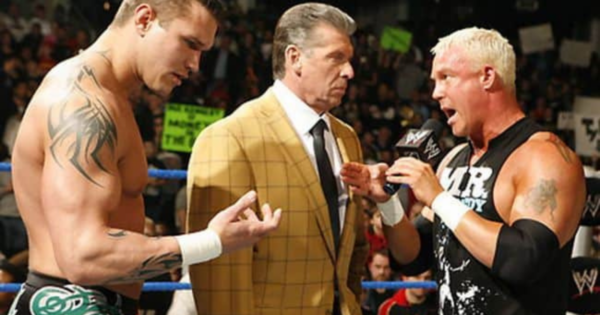 To this day, there is a lot of controversy surrounding Mr. Kennedy’s release. It was claimed that Randy Orton and John Cena requested his release.

Mr. Kennedy did admit himself that he was to blame. He stated that his numerous mistakes led to his release.

In spite of this, things turned out okay for Mr. Kennedy though, albeit in the indies. So, it is never too late for redemption.