Chris Jericho Explains Why Moxley And Cody Are Better At AEW

Chris Jericho explains why Jon Moxley and Cody Rhodes are more successful in AEW than in the WWE. And the reasons are quite straightforward!

AEW wrestler and WWE veteran Chris Jericho explains this week why Jon Moxley and Cody have been more successful at AEW. And the reasons he put forward make a lot of sense!

Chris Jericho Explains How Cody And Moxley Benefited From Opportunities 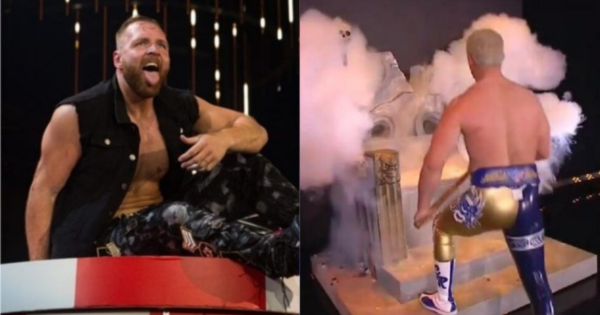 Chris Jericho explains the success of both superstars through the opportunities they received at AEW.

“Moxley wasn’t what he is now when he was in WWE. He paled in comparison,” said Jericho. “Even Cody, look at how great Cody is. He was never given that chance or it was never planned out for him. It’s one of those things where you have a lot of people on the roster and we are all there for the same reason — to get everybody over and have the best and most successful company we can by working together,” added Jericho.

Jericho is certainly not wrong in his statements. However, the journey of both men in the WWE was quite different.

Moxley – Opportunities With The Shield 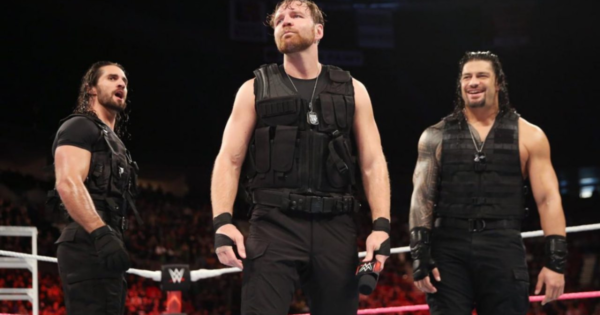 While Chris Jericho claims Moxley did not get the opportunities in the WWE, this is not really the case. From the moment he was in The Shield to his singles run, he did have some incredible moments.

The real problem in the WWE was creative differences between Moxley and the company. And, that’s a fact Moxley regularly recalled during his post WWE interviews.

Jericho is right in the fact that Moxley reached new heights at AEW. His entire persona is a lot more free creatively, and this on its own is quite amazing!

Moxley has been the dominant AEW Champion for quite some time. He is now the longest reigning AEW Champion.

Cody – Lack Of Opportunities With StarDust 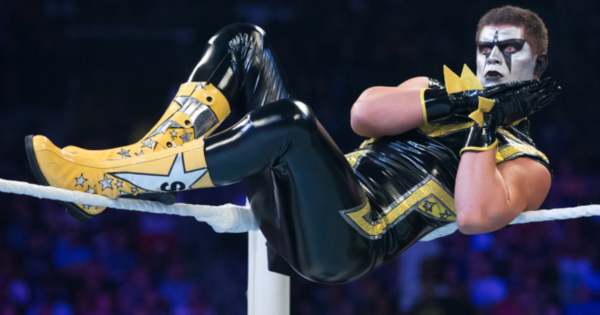 Cody did have a serious lack of opportunities in the WWE. This spanned from his persona to his bookings.

In previous interviews, Cody admitted he was not a fan of the StarDust character. Also, while he was StarDust, he received some of his worst bookings.

The only booking of note was his match against Arrow actor Stephen Amell. Not too longer after that, Cody left the WWE.

It is clear that Cody had a lot more in terms of creativity and wrestling ability than he was able to show in the WWE. So, the WWE missed a huge opportunity with the son of the legendary Dusty Rhodes.

Cody is not only great in the ring though. He has done some amazing promos at AEW, which are very reminiscent of his father Dusty Rhodes.

Of course, there are many other stars we can add to that list. Another prominent name include Mr Brodie Lee, formerly known as Luke Harper.

AEW has shown that they can give talented wrestlers a platform where they can be themselves. I hope the promotion continues to handle their promotion like this, because it gives wrestling fans as well as wrestlers hope.

Curious what Cody has been up to? Be sure to tune in on AEW to see his recent feud with Brodie Lee.