RAW In A Nutshell: Wrapping Up Superstar Draft

It's another RAW In A Nutshell, with this week all about wrapping up the Superstar Draft. Who is going where tonight, and will we be shocked?

Here we are, kicking off another week in professional wrestling with yet another RAW In A Nutshell. This week, we are wrapping up the Superstar Draft.

This event started on last week’s SmackDown. Some moves were expected, while others may have surprised a few here and there.

So, this time around, the red brand gets to wrap up the Superstar draft, giving us the final few rounds of movement.

Will someone actually draft Retribution? What about the very-recently-returned Lars Sullivan?

And those are just a couple of easy ones to answer. As we work to wrap up the Superstar draft, many more questions should be answered by night’s end.

So remember, tonight we are all about wrapping up the Superstar draft!

Now, let’s crack open this Nutshell and see who is going where! 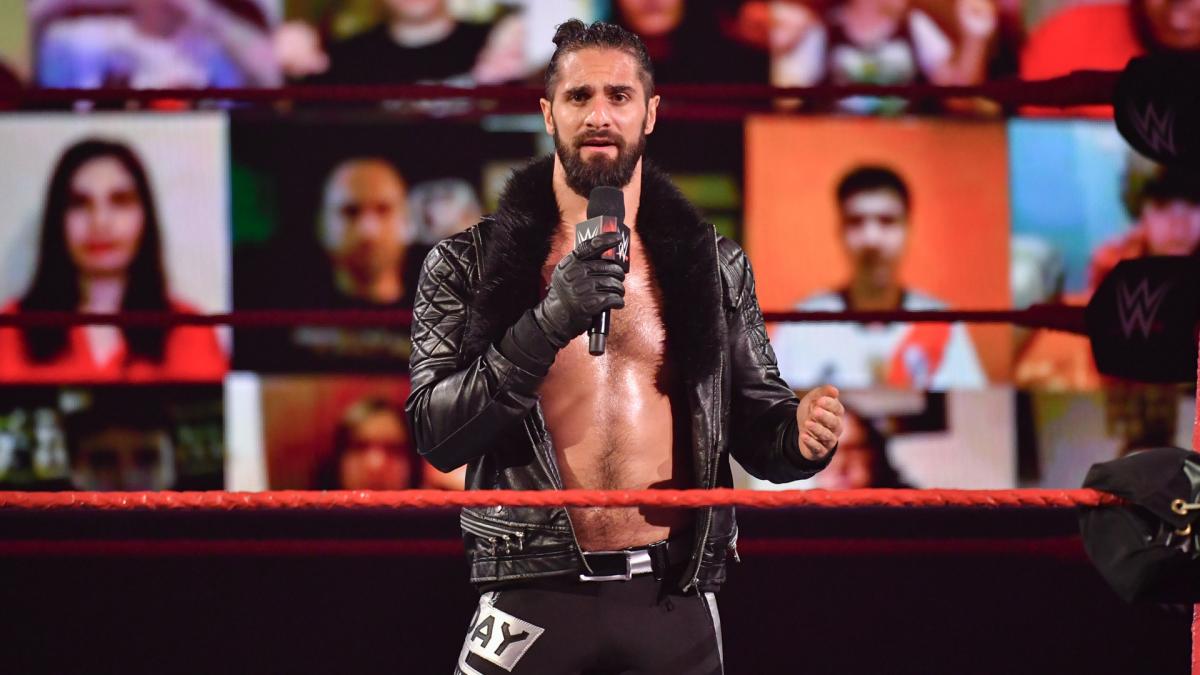 Give me the tag team match between New Day and Robert Roode and Dolph Ziggler. 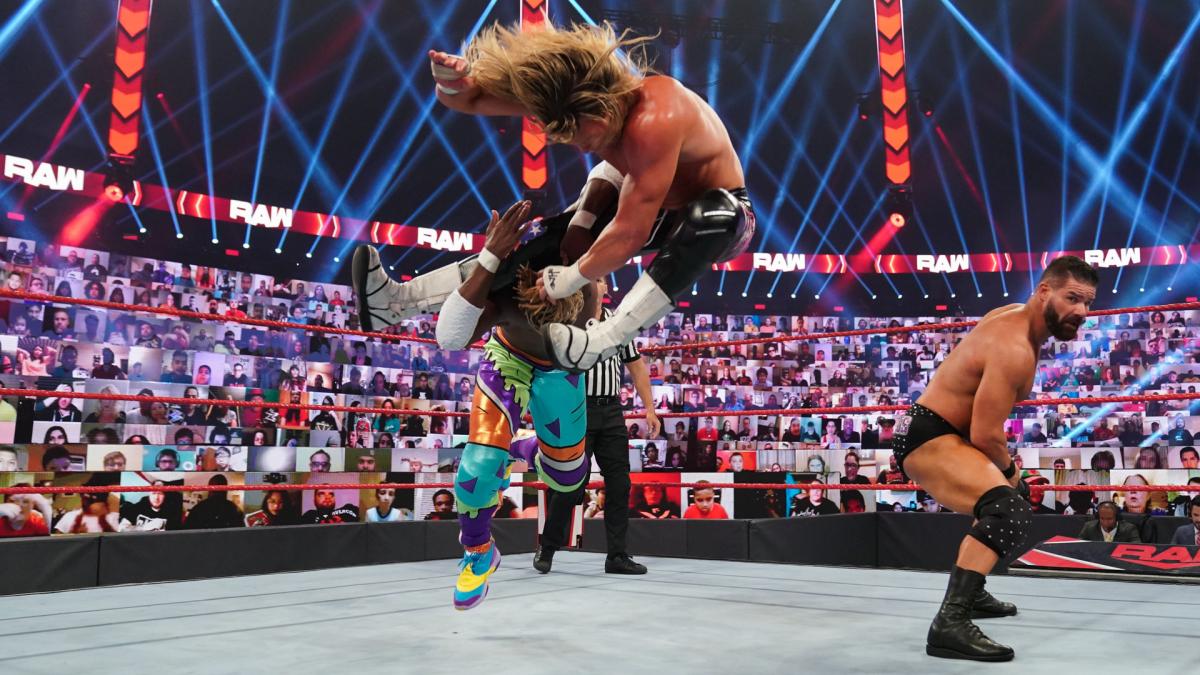 Sure, the ending was telegraphed a bit through the draft process, but the match itself was strong.

I could have also gone with Styles-Hardy-Rollins, and if that was your choice, I would not argue against it too much.

I didn’t like the women’s tag match, with the biggest news being that Natalya had dumped Lana. 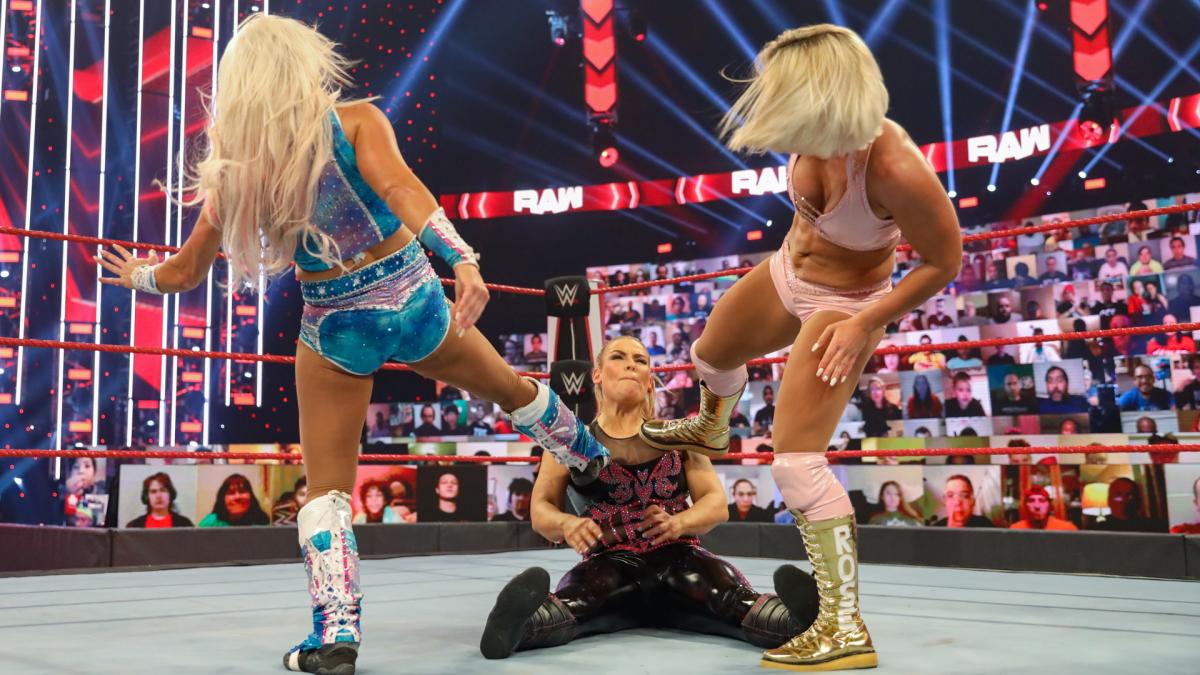 The battle royale to determine Asuka’s next challenger? That wasn’t much better, though we have that #1 contender now. 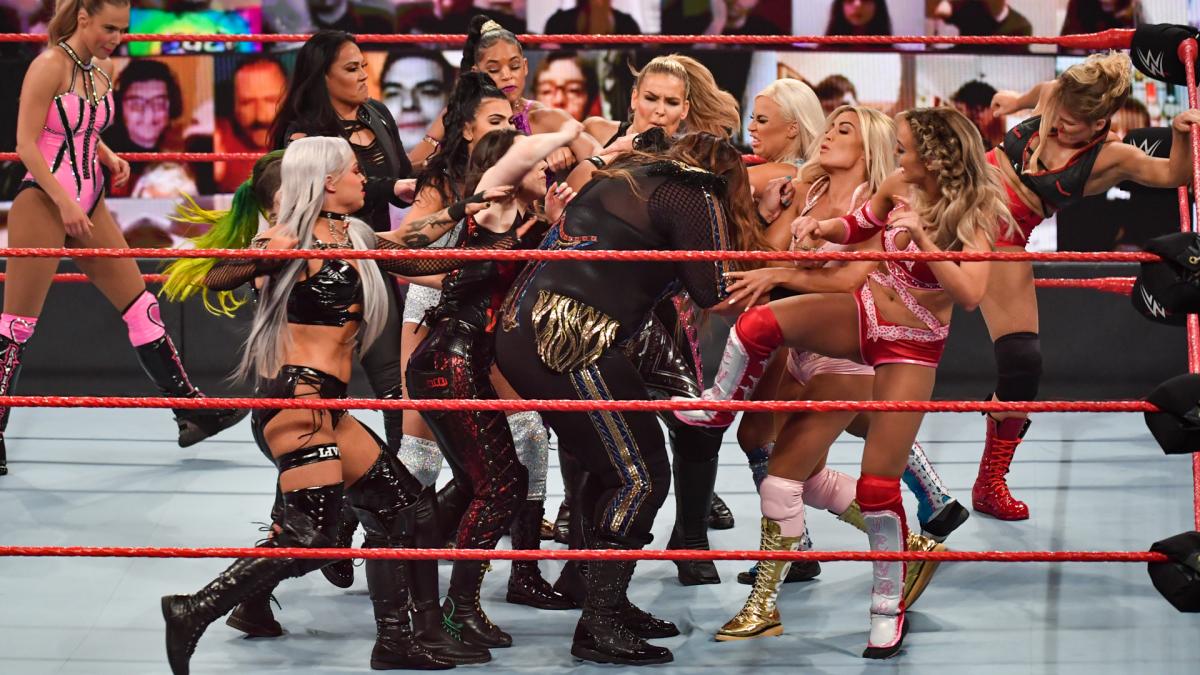 I cannot give this to Lana, even with the #1 contender win.

I will instead go with…Elias. 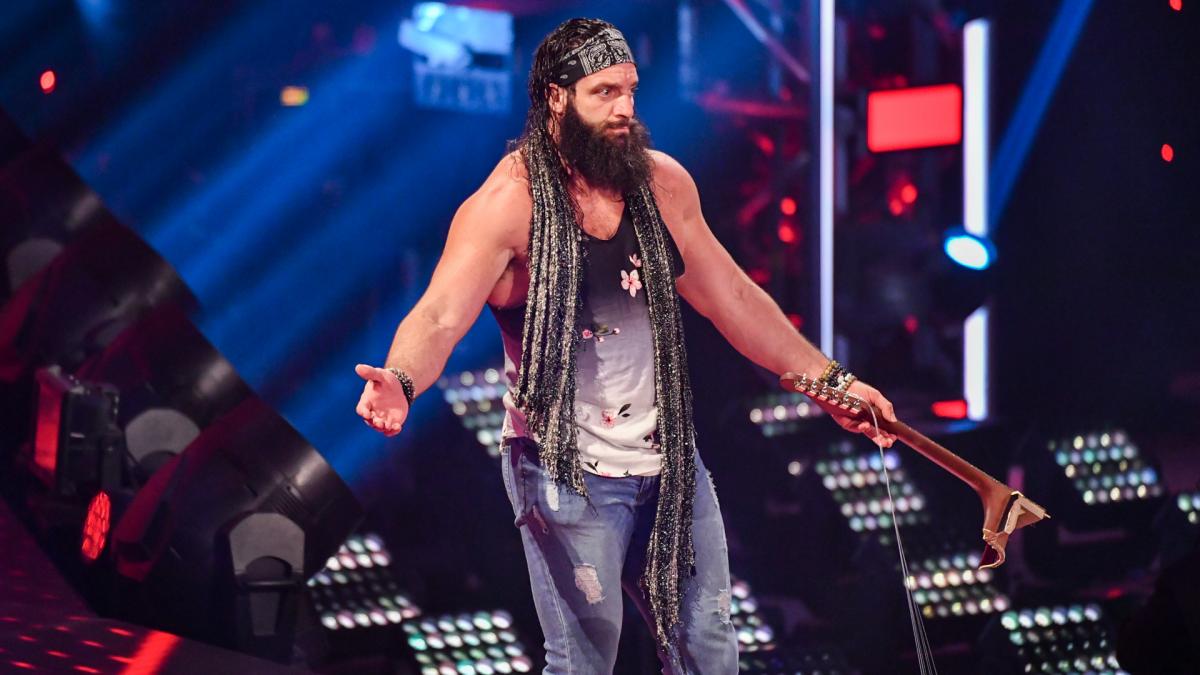 Honestly, not much swaying me either way, but Elias did make a nice return, so there’s that.

Another RAW, another table spot for Lana… 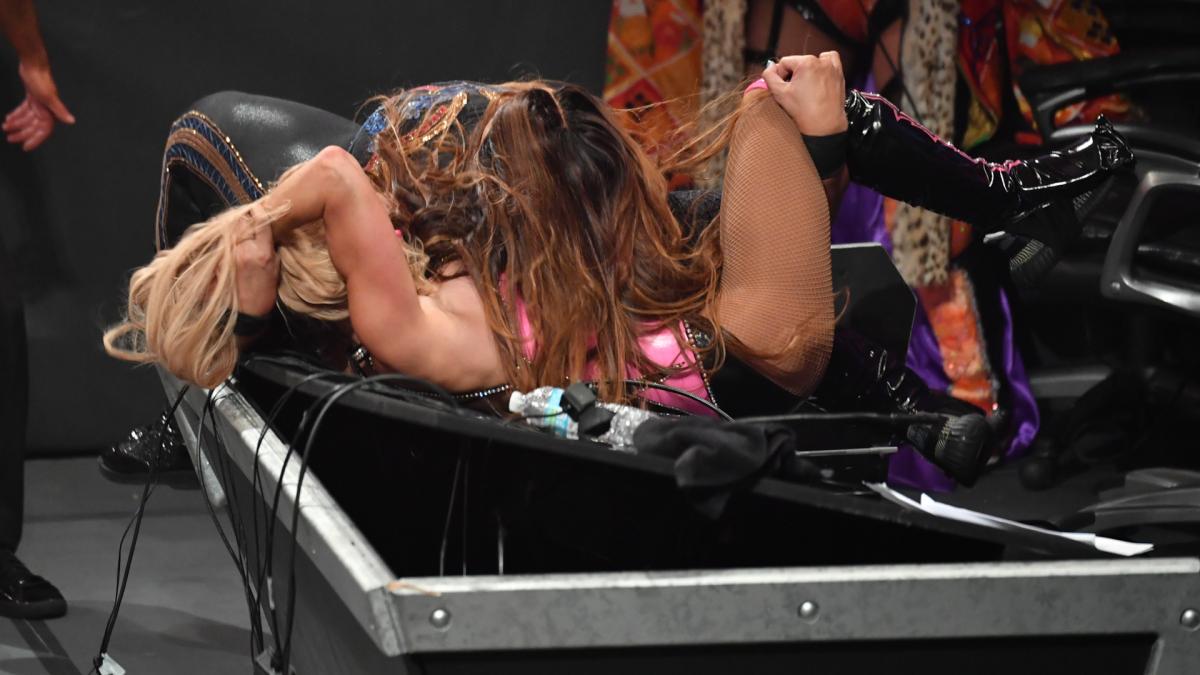 I almost can’t put Lana here, can I?  I still will though.

It seems maybe she’s not getting entirely buried, as she is now going to challenge Asuka for the RAW Women’s Championship. 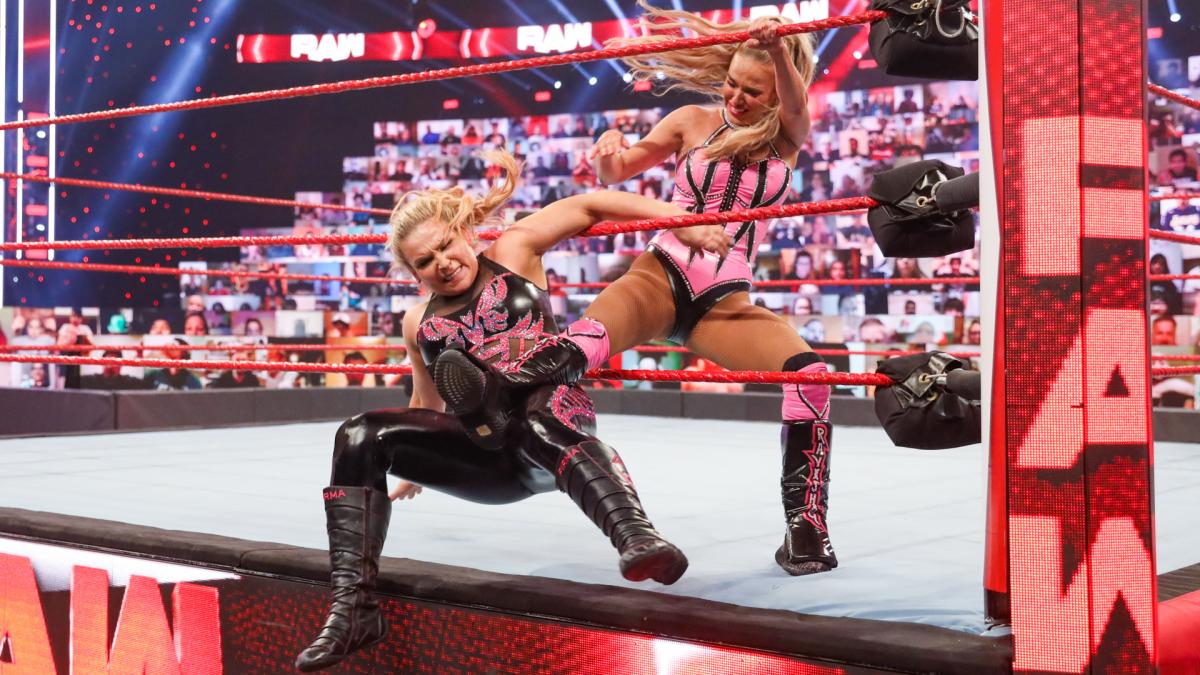 Though, with how things have gone, would you be shocked if she was defeated quickly?

Lana is getting talked about a lot, no? Absolutely would call her battle royale win an upset.

Came in expecting to hear Mustafa Ali speak, and that never happened.

That was the big one for me…though I’d say it was almost a botch, too.

Outside of not having Retribution on (and as of this writing I haven’t seen a reason why they weren’t on), I don’t have a complaint.

So uh where was Mustafa Ali and Retribution on #raw tonight? What did Vince get bored with them already.

Was excited to see what was next. Wheeeeee

Well, on Friday we got new tag champions for the blue brand, and shortly after they won the gold, New Day was drafted to RAW. Now, the RAW Champions are heading to the blue brand.

With that being done, WWE just had the two teams swap tag titles. That way the red ones stay on RAW, and blue on SmackDown.

For me, the big bummer was no Retribution, which meant no followup-up to last week’s action.

I don’t know if it was due to the longer show or what, but this chunk of the draft didn’t wow me, as compared to Friday.

We were told to expect some NXT Superstars on the move, yet if the Garganos are…they weren’t good enough to be selected on the main show portion of the draft.

Didn’t really get into the Drew/Randy action. Was and am ready for this feud to be over, to be completely honest. 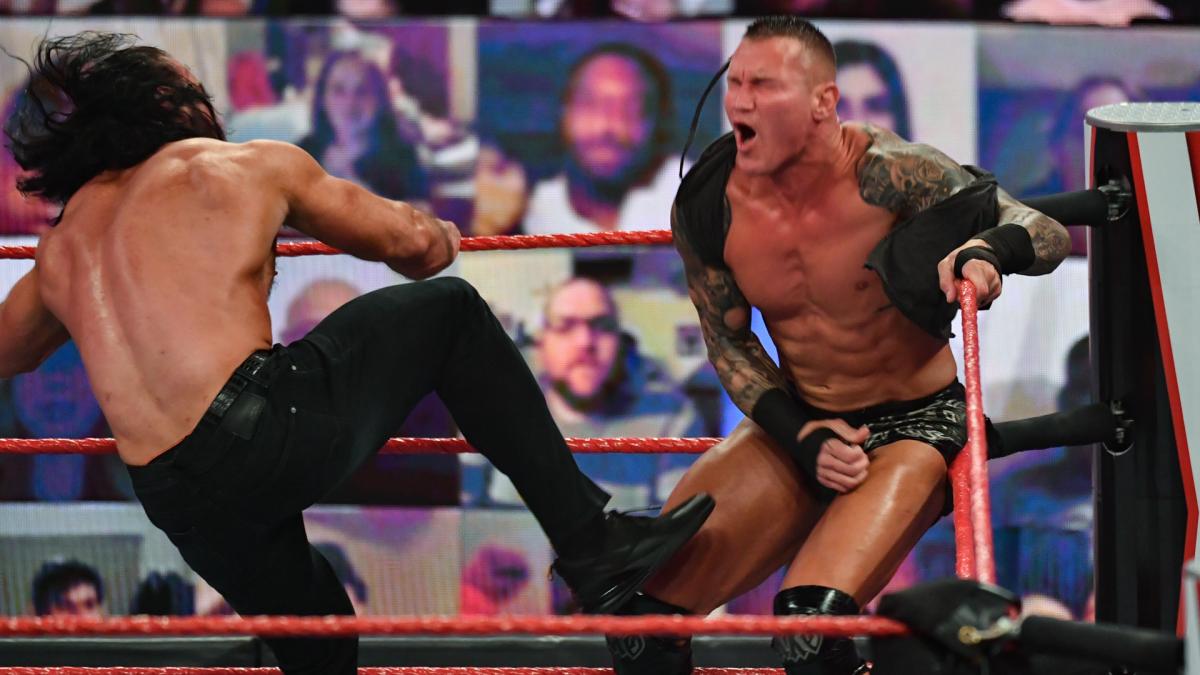 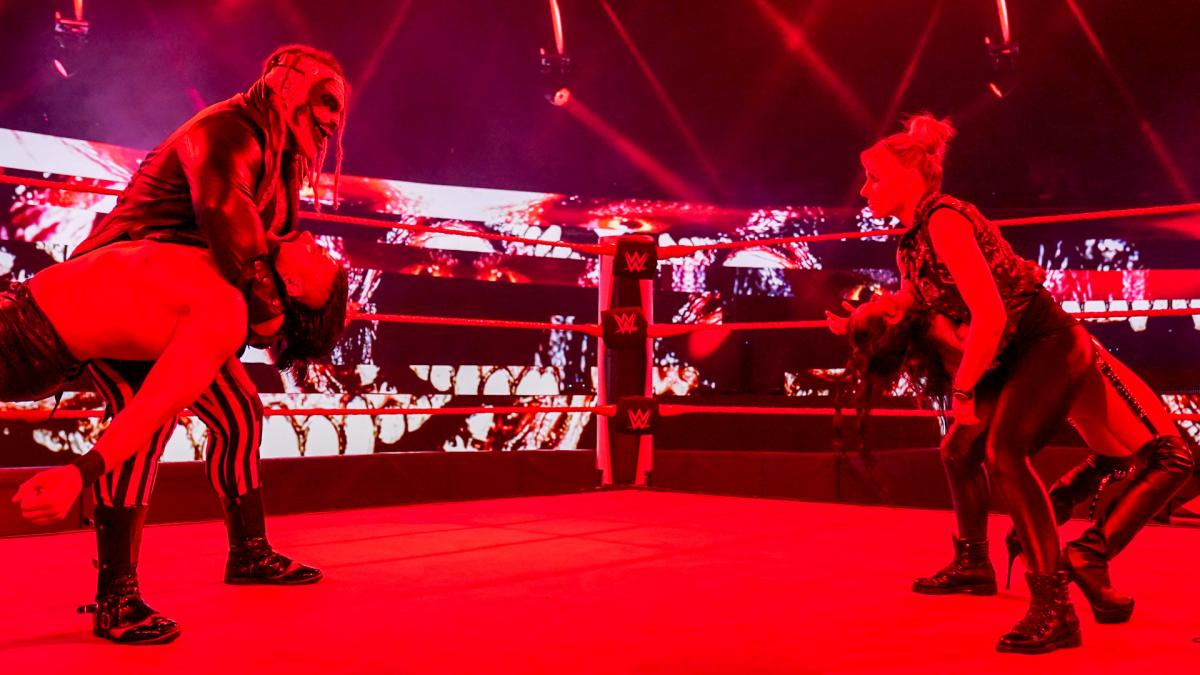 Liked having Elias back. 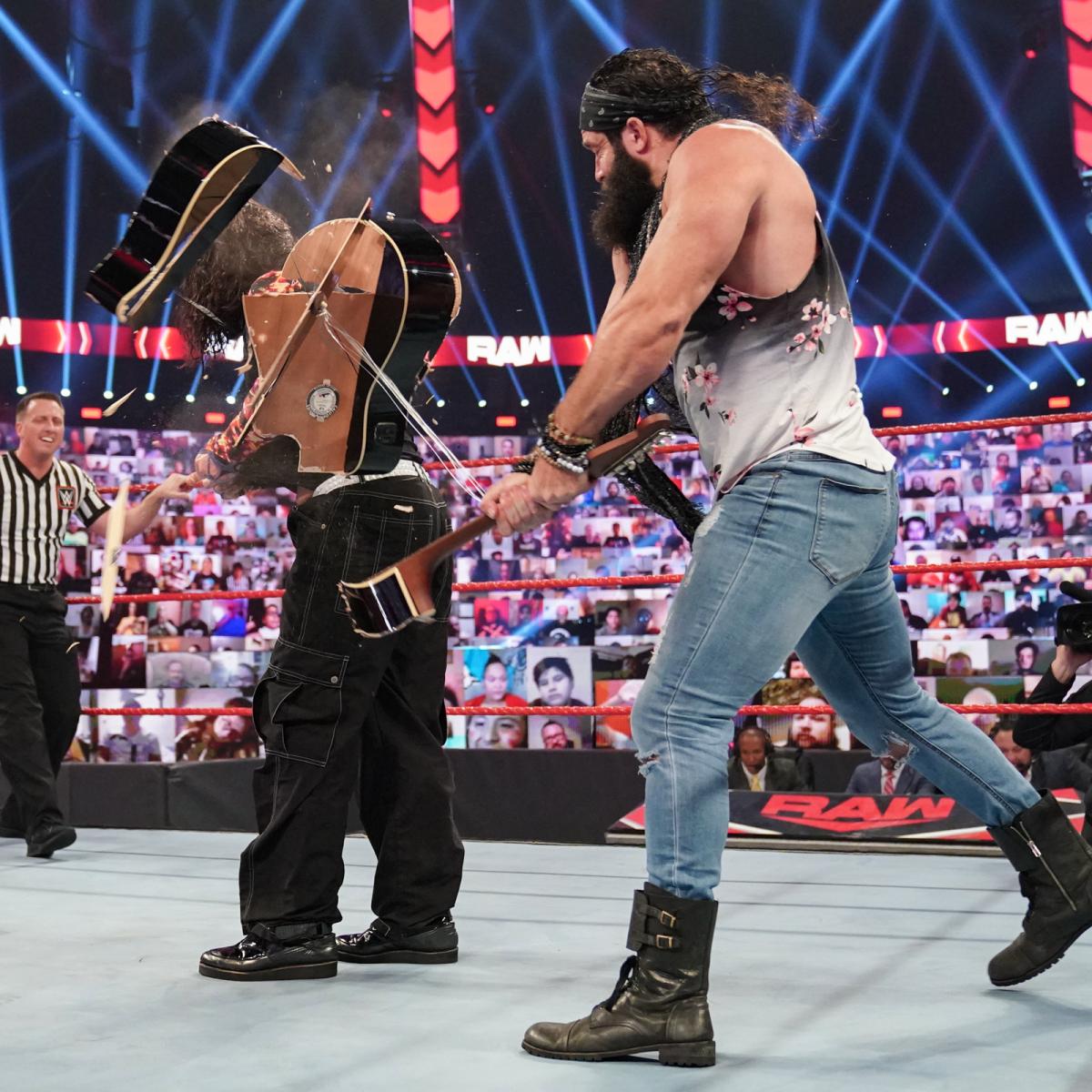 Overall, I’d say an OK show, but not necessarily great. A show like this is one that makes me question if RAW should be back at two hours.

Otherwise, it was nice to see RAW wrap up the Superstar Draft, though I expect some additional moves after the fact.