Eddie Guerrero taking on Shawn Michaels in a dream match was the original WrestleMania 32 plan. And, Finn Balor has undergone surgery.

Shawn Michaels and Eddie Guerrero were scheduled for a dream match at WrestleMania 32 before Eddie’s death. In other news, Finn Balor had his surgery. 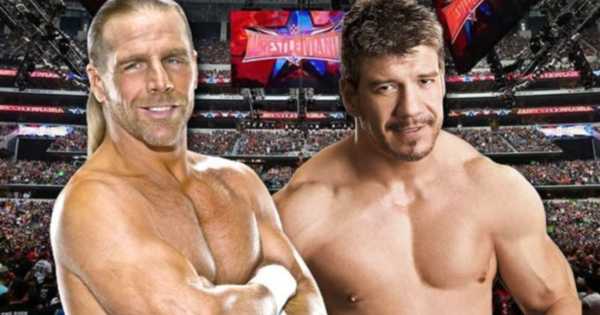 Eddie Guerrero died unexpectedly while he was still an active wrestler. In fact, a big match was booked for the superstar against Shawn Michaels at WrestleMania.

Unfortunately, Guerrero passed away only months before that match was due to happen.

“It was kicked around as a possibility because they never worked together, and that was, at least in my head, a dream match. That was one of those that I definitely would love to have seen.”

It would have been a match for the history books. Nevertheless, there are many other moments we can look back at.

Eddie Guerrero was one of the biggest wrestlers in history. Not even his unexpected death will change that. 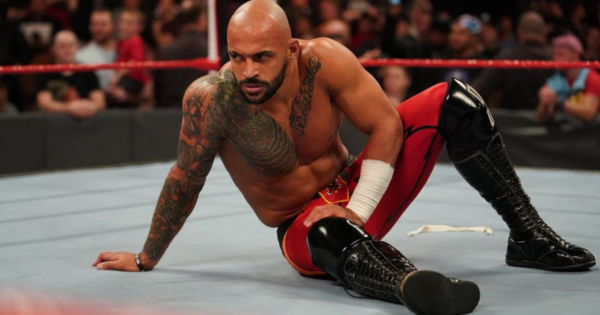 Despite his untimely death, Eddie Guerrero is not forgotten. In fact, WWE superstar Ricochet paid tribute to Latino Heat this week.

During this week’s episode of Raw, Ricochet used an Eddie Guerrero tactic to win. The timing of the tribute is understandable, as it would have been Eddie’s birthday last week.

Ricochet is just one of many superstars paying tribute to Eddie. In fact, Sasha Banks calls Eddie Guerrero as one of her main inspirations. 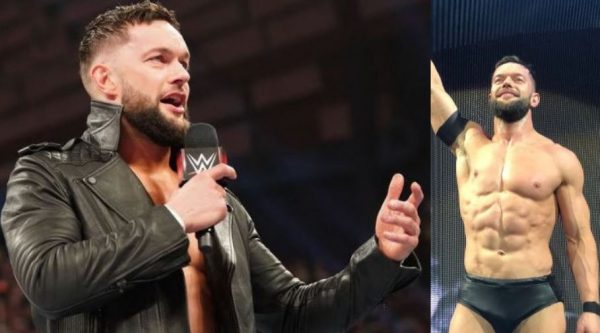 Finn Balor suffered a rather unfortunate jaw fracture at Takeover 31. Left with a broken jaw, it was clear Finn needed surgery.

Through his Instagram, Finn revealed he had his jaw surgery. According to the star, he suffered two jaw fractures.

Recovering from a successful surgery with @dr.anuppatel , @dr.edgarsosa and nurse @verolaguera Last Friday, i underwent surgery for 2 fractures of my jaw, including one going into my tooth. After the tooth was removed, I was wired shut to restore my bite and help align the fractures. Then 3 plates where screwed in to fixate the fractures for a quick recovery. Thankfully no wires were needed after surgery!

Evidently, fractures need some time to heal. Therefore, Finn Balor could be out for some time before returning to NXT.

It seems like the NXT Championship is cursed at the moment. After all, the title has been relinquished numerous times due to unexpected injuries. 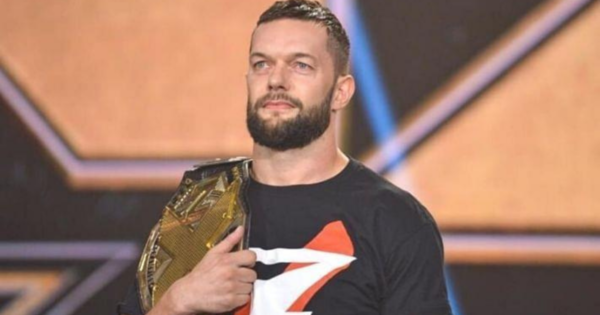 Balor does not have the best history when it comes to injury. In fact, it cost him serious momentum on the main roster.

During a match against Seth Rollins, Balor suffered a dislocated shoulder. To continue the match, he forced his shoulder back in the socket.

Unfortunately, by trying to fix his shoulder himself, he caused more damage. A day after becoming the inaugural WWE Universal Champion, he had to abdicate the title.

Since this injury, Finn was lost on the main roster. It was the beginning towards his return to NXT.

Now that he captured another title, history repeated itself. During TakeOver 31, he suffered a broken jaw.

Finn was not the only one who had to abdicate the title though. Previous title winner Karrion Kross had to relinquish due to injury.

There are some rumors that Andrade could be heading back to NXT. After all, the male roster is quite thin at the moment.

As injuries continue to plague NXT, WWE might seek solutions on its main roster. Question remains, what will the WWE going forward?