Finn Balor is currently looking to recapture his NXT throne. In pursuit of that journey, he wants the championship.

Finn Balor chose NXT over the main roster. And it has done him favors, as Finn Balor now wants to regain his NXT Championship. 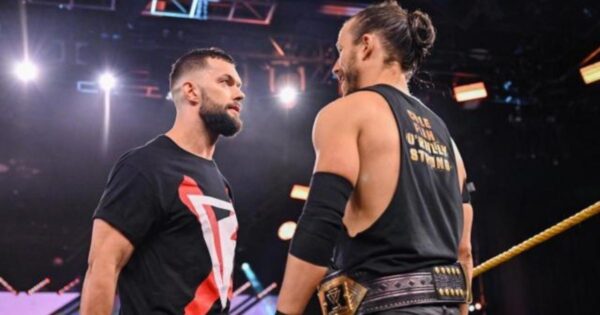 When Finn Balor returned to the NXT brand, it was clear he was going to make waves. Now the wrestler declared he wants to recapture his throne.

Recently, the NXT Champion had to vacate his title due to a shoulder injury. Of course, this is the ideal time for Finn Balor to pounce!

Of course, the way to the title is never easy. If Finn Balor wants to regain the NXT Championship, he still has to go through several other men.

The Iron Match match this week had quite the controversial finish with no new champion. For Finn Balor to become the NXT Champion, he will need to beat Adam Cole in a Sudden Death Battle.

Finn Balor has come a long way since the main roster, where he was barely used. Instead of a jobber, he is once again a serious contender. 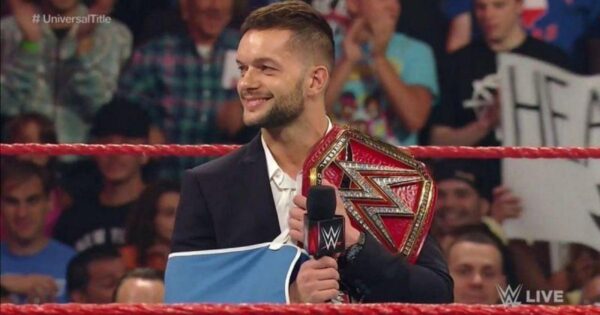 Karion Kross’ injury must seem eerily familiar to Finn Balor. After all, the former champion suffered a similar injury after capturing the WWE Universal Championship.

When Finn was crowned the Universal Champion, he suffered a severe shoulder injury. As a result, he had to relinquish the title only a day after winning it.

Once Finn Balor returned from injury, he never really got his footing back on the main roster. Instead, he dealt with constant missed title opportunities and was reduced to a jobber status.

After some consideration from Vince McMahon and Triple H, an agreement was reached that the inaugural Universal Champion would return to NXT. For now, it seems like that was the best decision he ever made. 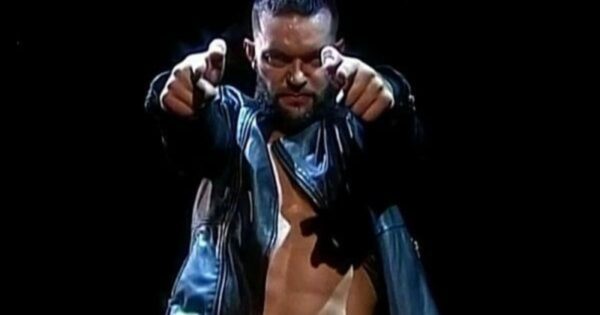 Finn Balor may have returned to the NXT brand, but does this mean he will be champion again? Well, it seems like Triple H is putting him in a prime position to do just that.

While it is likely that Finn will remain on the black and gold brand, there is plenty of competition. As it stands, the brand has three prominent men on the roster.

Tommaso Ciampa, Adam Cole, and Johnny Gargano are the main competition for the title in general. While there is only Cole left during the next match, Gargano and Ciampa should not be ruled out.

If Finn wants to have a dominant reign, it will take some interesting feuds going forward. Since he spent most of his time on the main roster in recent years, refreshing feuds are something he can do.

In conclusion, Finn Balor would make an interesting champion for NXT moving forward. In fact, he could be just as dominant as some other wrestlers in the past.

Cole was an amazing champion, but it is likely he will get a main roster upgrade in the nearby future. NXT needs an established champion at this point, and Balor can deliver that.