Despite some recent issues, a huge Lana push has been proposed within WWE. Also, Bret Hart claims to have lost millions, and blames Goldberg. 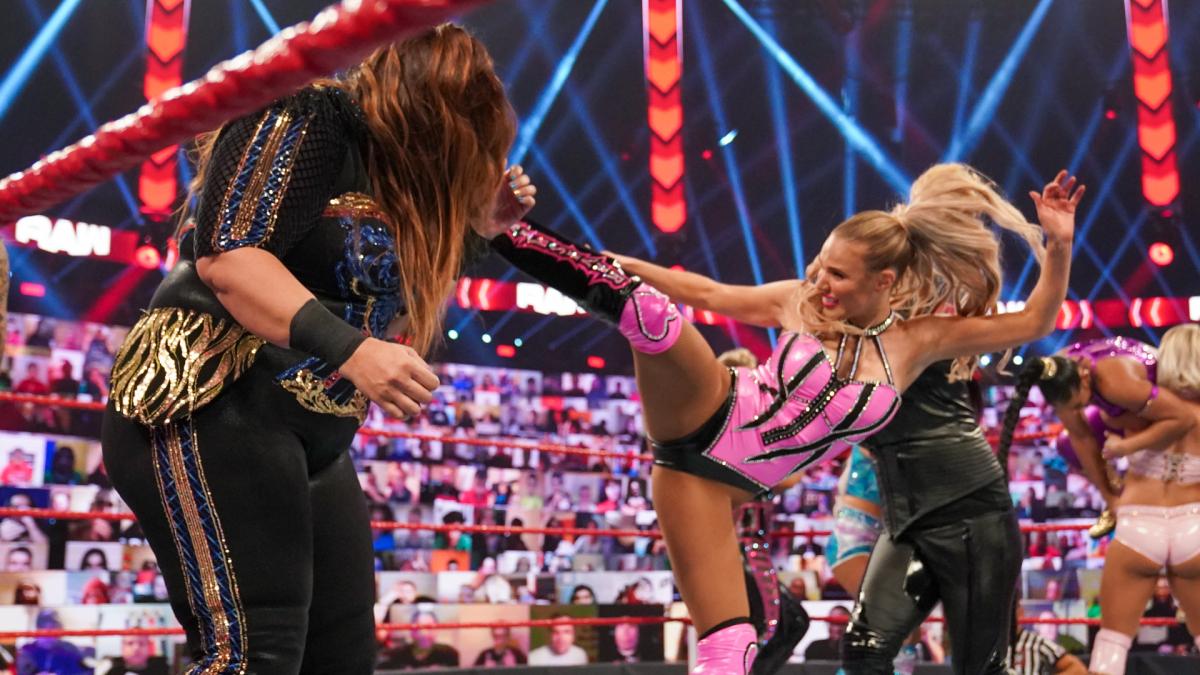 If you’ve been watching RAW lately, that might seem impossible. After all, Lana has been put through the announce table several weeks in a row.

According to the Wrestling Observer, that is not the case at all.

My hope is she has, and will continue to, improve as a wrestler. WWE knows she’s a very big personality on social media, but fans lately have preferred women who can go in the ring.

WWE Hall Of Famer Bret Hart has been outspoken about wrestlers he likes or dislikes, and one of those he doesn’t care for is Bill Goldberg. Bret Hart claims he has lost millions, and blames that on Goldberg. 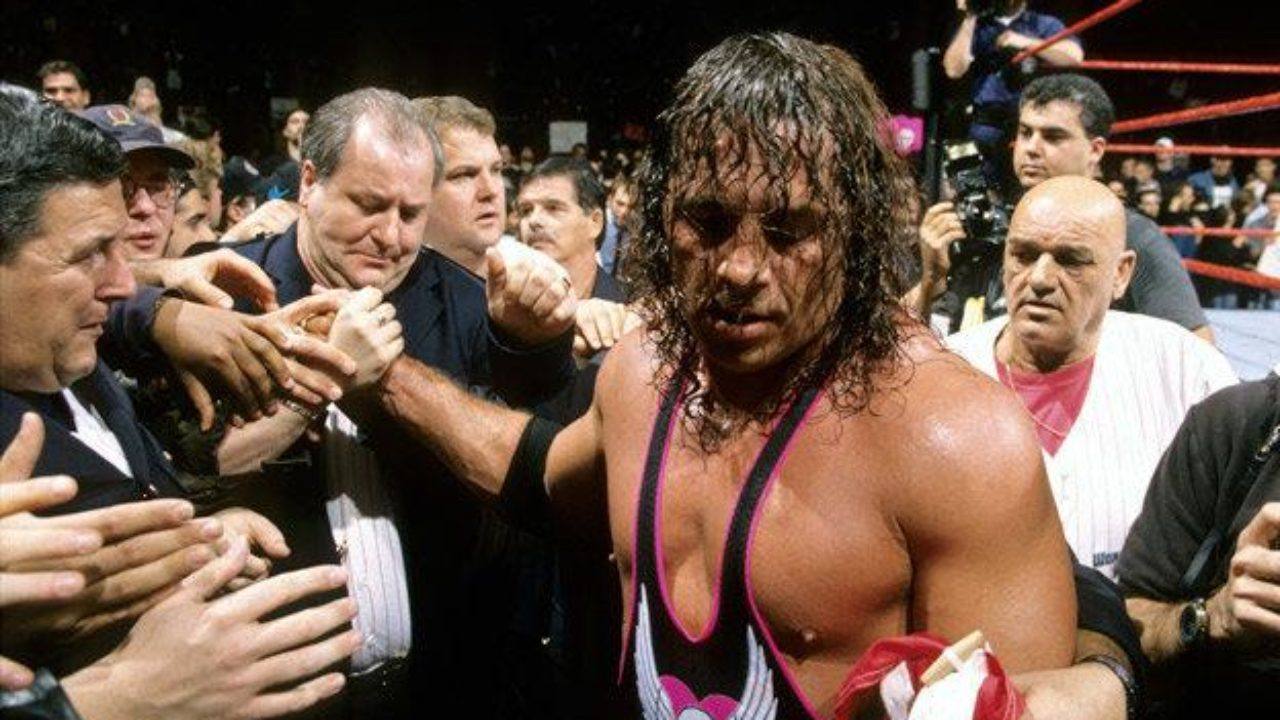 Specifically, Bret Hart believes that a concussion, caused by a bad kick delivered by Goldberg while both men worked for WCW, cost him at least $15 million.

Hart has vented about Goldberg several times in the recent past. As big a star as Goldberg was, Hart felt his work was sub-standard.

“But I always liked Bill as a person. His wrestling, his workrate was 0/10,” Bret Hart said, “Like, everything he did hurt – everything! He could tie up with you and hurt you. He’d tie up with himself and hurt himself!” pic.twitter.com/aGl9JgHhBf