Goldberg recently revealed more details about his WWE contract. In other news, the Raw Underground Title was pitched backstage.

Goldberg has made his return to WWE wrestling and recently revealed his current contract details during an interview. In other news, the Raw Underground title might be in the works.

Goldberg Gets WWE Contract For At Least 2 Years 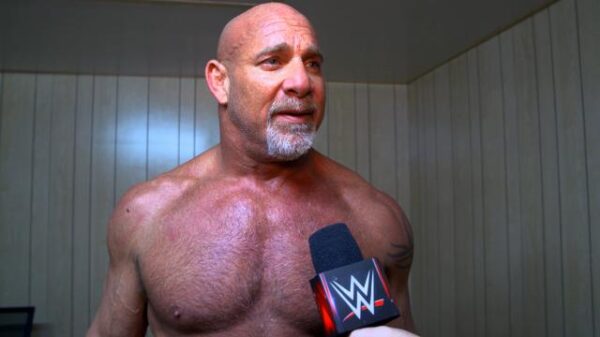 During a recent interview, Goldberg revealed his current contract details. According to the WWE legend, he is contracted with the WWE for at least the next two years.

Interestingly, Goldberg did not really know if his contract ran to 2022 or 2023. However, the made his an office they cannot refuse.

“I am contracted with the WWE for the next two years through 2022… ’23? I’ve got two matches per year and I’ve exhausted my commitment quite early this year on April 5 with WrestleMania, under these really weird circumstances, but I’ve got some extremely interesting projects right on the cusp as you guys know in the entertainment business, right now everything is on hold. We’ve got a lot of cool things that people are going to find out about soon.”

WWE Made Contract Offer Due To AEW Fears? 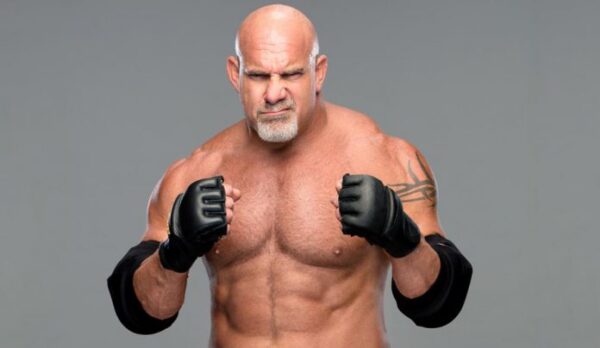 Goldberg is a valued veteran, and this has not escaped rival promotions either. If Goldberg is still willing to wrestle, I am sure the offers remain on the table.

A two-year contract with the WWE for only very few appearances is liquid gold for the WWE Hall of Famer. It is also an offer AEW will find difficult to match, especially considering they are still building people on the roster.

AEW has a number of veterans on their payroll, but most of them are in managerial roles. Still, if the

The Raw Underground started as a rather hated idea among wrestling fans. However, WWE seems to be building upon it now.

Raw Underground was not exactly received positively by fans. However, things seem to have turned around with the arrival of Shayna Baszler on the Underground brand.

It remains to be seen if WWE can turn this things around. A title would certainly make things more interesting. 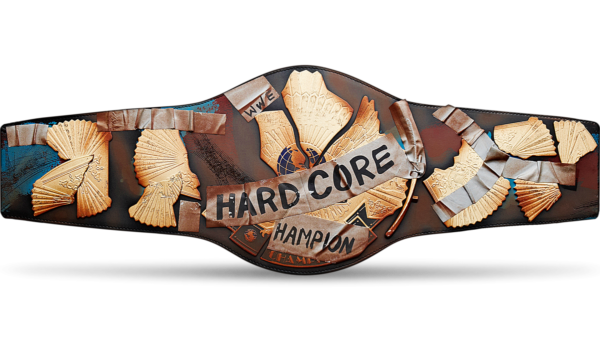 With the arrival of Raw Underground, there have been some interesting things going on in the WWE. One of the most prominent is the WWE starting to sell replicas of the Hardcore Championship.

With the arrival of Raw Underground, the WWE could be thinking of reintroducing the WWE Hardcore Championship. Yes, the famous title from the Attitudes Era.

The WWE Hardcore Champion was one of the most popular titles of all time. Unfortunately, the title died a slow death as there was no more room for hardcore wrestling in WWE’s PG era.

If WWE are thinking of a Raw Underground title, then the return of the WWE Hardcore Championship would be an excellent idea. So, if you see Mick Foley running around Raw Underground in the next couple of weeks, you know what time it is.