A former WWE wrestler, Jonny Meadows, has sadly died from coronavirus complications. We look back at his life and career.

It is with great sadness that we have to report the death of former WWE wrestler Johnny Meadows, who passed away from Coronavirus complications. The wrestler had been struggling with the disease since last month. 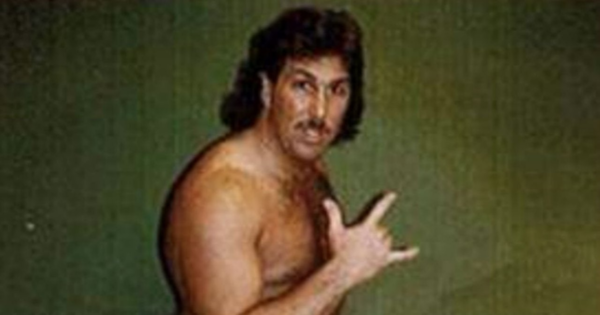 After being admitted to hospital, the former WWE wrestler kept friends, family and fans updated on his social media page. His last post read:

Unfortunately, the former WWE wrestler has now passed away due to Coronavirus complications. It is claimed that the wrestler had been on a ventilator since last month. 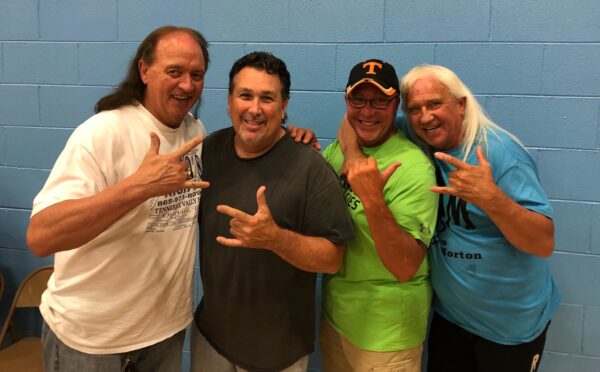 During his time in the WWE, WWF and NWA, Meadows formed a tag team with the likes of Eddie Guerrero, Kid Cash and Dirty White Boy. He also faced Ric Flair and Abdullah the Butcher for the World Title. 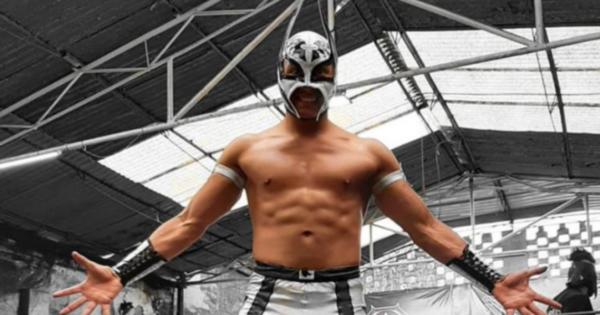 The news of Meadows’ death only comes a few days after the passing of Principe Aereo. The 26-year-old wrestler collapsed in the middle of a match.

Our team is devastated to learn of the loss of Ryan Smile. His talent and contribution set the standard for what British/Irish wrestling was to become.
A tragic loss
RIP pic.twitter.com/QWrcmHEv1c