Before the coronavirus pandemic, WWE's Becky Lynch was due to tackle some Hollywood work. However, the pandemic threw a spanner in the works.

Most people have been affected financially by the coronavirus pandemic. This includes Becky Lynch, as it appears she lost Hollywood work because of the virus.

Following in the Footsteps Of Dwayne The Rock Johnson 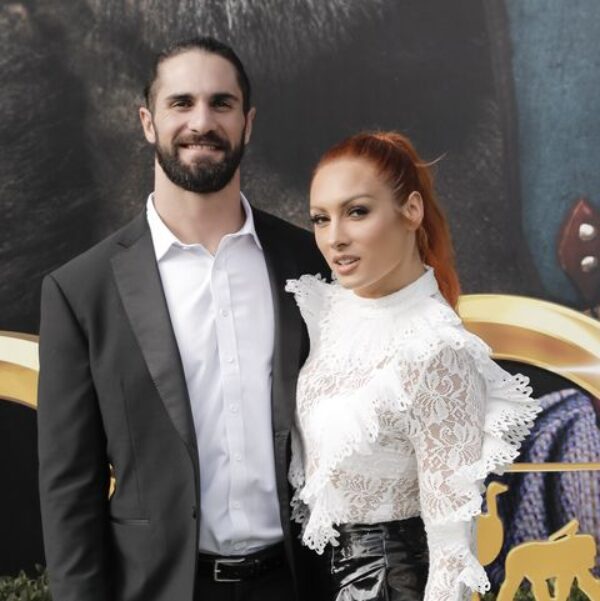 A number of WWE superstars successfully made the switch to Hollywood. Of course, the most notable is none other than Dwayne The Rock Johnson.

Early 2020 was littered with rumors of Becky Lynch making the switch to Hollywood. In fact, the wrestler revealed in May that The Rock was helping her with her movie career.

“He actually put me in contact with who my agent is right now. He’s just being very giving and I think they all are because they’ve all been there and they’re all ready to look after the next generation.”

Becky Lynch made her debut in the movie industry in 2018. She played a role in The Marine 6: Close Quarters.

Aside from The Rock, Becky is also getting advice from John Cena. Evidently, the latter has also made the transition to Hollywood successfully.

“Cena’s also been so great to me and so generous with his time and his advice, checks up on me on what I’m doing now. I think everybody wants to see the next generation move to where they’ve been, ya know?!”

Even though Becky had a lot of great people in her corner, the timing could not have been worse for her. First, there was the coronavirus pandemic that stopped pretty much all businesses. 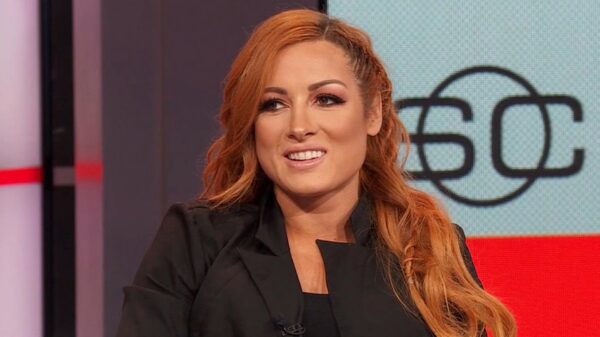 Becky Lynch most definitely lost work due to the pandemic. Of course, this does not only apply to Becky Lynch, as the entirety of Hollywood came to a halt because of the pandemic.

The pandemic is not the only thing that slowed down Becky Lynch this year. After all, she is expecting her first child with her fiancé and fellow wrestler Seth Rollins.

Rollins recently admitted that Becky is struggling with the change of pace. However, he did mention that she is happy and healthy.

With Becky expecting her first child, we will not know much about the career direction she will take until next year at least. Nevertheless, it will be interesting to see how things develop for Becky.

Is This The End For Becky’s Hollywood Career? 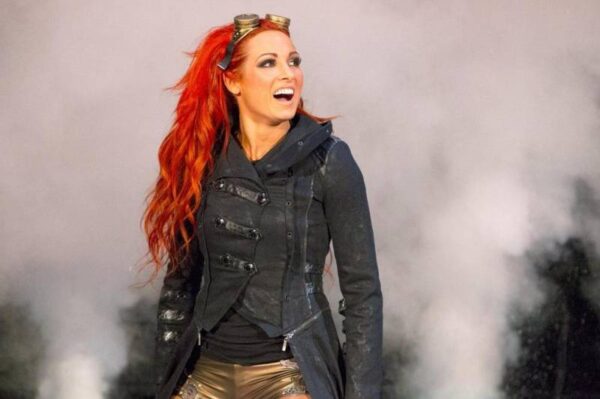 I do not believe so. During her time in the wrestling industry, she made a lot of interesting friends and acquired numerous contacts.

People like Dwayne The Rock Johnson and John Cena can certainly help Becky Lynch get into Hollywood. That is of course, if she is still interested in chasing a Hollywood career.

Becoming a mum can change your priorities greatly, but it does depend on what Becky wants. There are plenty of women out there who have a busy career and are great mums at the same time.

Whether or not we will see Becky Lynch in Hollywood in the future depends on how things change for her personally. It is also possible that she returns to wrestling, although a Hollywood offer might be more lucrative for the Irish star.