EC3 was released from the WWE, but not without the company stealing his Raw Underground idea. At least, according to the wrestler himself.

Former WWE star EC3 made a big claim this week. He states the WWE stole the Raw Underground idea from him. The statement comes after his release from the WWE in April this year. 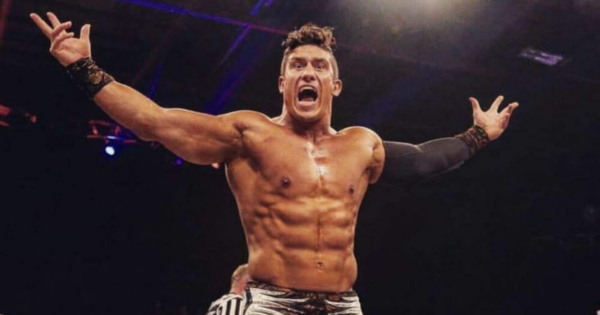 According to EC3, he came up with the idea upon his release. He claims that on the day of his release, he sent the company a vignette.

Ec3 alleges that the vignette contained the exact words of the video he released back in July. The wrestler also claims that the company ripped off the entire vignette.

When you look at the idea from July, there are certainly large similarities between Raw Underground and the vignette.

So, if Ec3 is to be believed, the WWE did not only steal his idea, they released him on the same day.

Ec3 continues to state that he knew the idea would be stolen as soon as he sent the video. However, he did admit he did not expect them to steal absolutely everything. 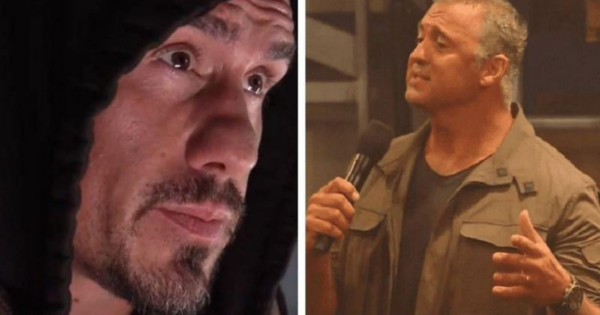 Shane McMahon was the one who announced Raw Underground in early August. And Ec3 did not have many kind words for the way Shane McMahon announced the concept.

“While mine was shot in a real underground, this stuff was inauthentic and had no heart. When I saw Shane McMahon in the ring, it looked like manufactured, heartless, and desolate studio-based stuff.”

EC3 also mentioned that it was easy for the WWE to steal the idea and get away with it. After all, the brand has a much larger viewer base than EC3’s YouTube channel.

And it seems the WWE is getting away with it. After all, Raw Underground has continued without much interference since its conception.

Not The First Time 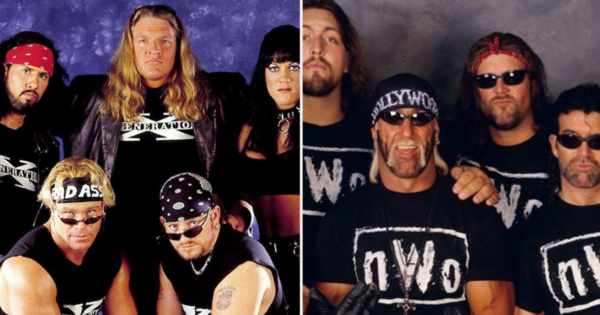 We could argue that it is not the first time the WWE has been accused of stealing ideas. Not only have they allegedly stolen ideas from released wrestlers, they also stole from other companies.

There have been some prime examples throughout wrestling history that seem to support the claim. One of the most notable examples are wrestling stables NWO and D-Generation X.

WWE’s main competition was doing wonders with wrestling stable NWO. In fact, it caused many fans to choose WCW over the WWE during the Monday Night Wars.

One could argue that D-Generation X was a counterpart to WCW’s NWO. And while the idea may have been stolen, some believe WWE did it better.

NWO eventually unraveled by recruiting the entire roster to the faction. D-Generation X thrived by being lewd and out of control.

My personal favorite faction from those days was D-Generation X, but there may be a huge number of wrestling fans that disagree with me on that. Still, point remains that the original idea most definitely came from WCW.

During the battle between WCW and the WWE, ideas got stolen on both sides. The factions NWO and D-Generation X are just some of the most notable examples.

But it seems that good ideas can be easily stolen still. So, wrestlers in the WWE should think carefully before releasing an idea into the wrestling universe!