Bully Ray Gives His Unsalted Opinion About The 2020 WWE Draft

Former WWE superstar Bully Ray talked about the 2020 WWE draft this week. And he had some interesting things to say about some superstars.

Former WWE superstar Bully Ray responded to the 2020 WWE draft this week. And he had some really nice words for a number of superstars involved in it. 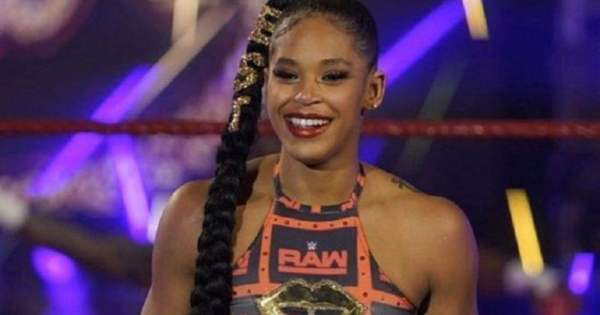 Bully Ray was especially happy to see that SmackDown Live picked up Bianca Belair. Listening to his statements from a previous interview, it is clear that Bully Ray is a serious Bianca BelAir fan.

The EST of NXT (now the EST of the WWE) was something special as soon as she arrived. The first thing everyone talked about was her long braid and how she used it in wrestling matches.

Of course, soon fans saw other things that were special about the EST of NXT. From her ability to deliver a good promo to impeccable in-ring work, there is not much she cannot do.

It seems the WWE management took note of Belair as well. Now, she can make waves on the main roster.

Unfortunately, the women’s division is fickle at best on the main roster. Let us hope that the WWE does not neglect Belair like it did some other superstars.

How Bubba Ray Would Select Superstars 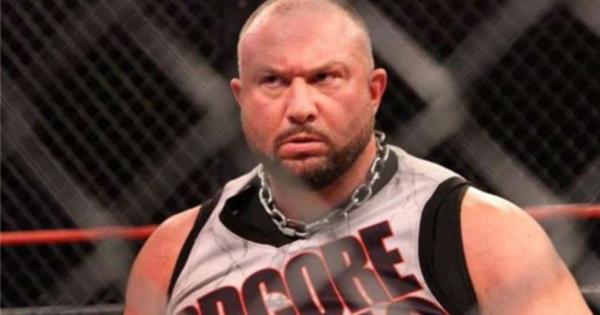 Bubba Ray agrees that choosing superstars for your brand is quite an important feat. And this is no different for the 2020 WWE draft!

During an interview, Bubba revealed how he would select his superstars.

“If I was making the picks, in the world of sports entertainment, I’d probably look for the best storytellers and the best speakers first.”

This is definitely an accurate strategy. After all, wrestling is not only about performing great in the ring, it is also about telling a story.

The WWE struggled telling some good stories over the past couple of years. So, the brand that ends up with the best storytellers will have no problems being the supreme brand.

Alexa Bliss And The Fiend 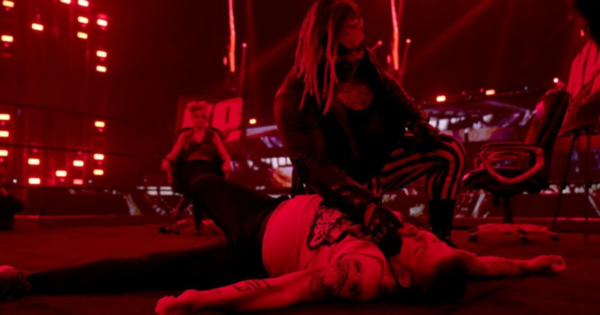 Bully Ray also praised Alexa Bliss and The Fiend. Over the past couple of weeks, these superstars have aligned themselves with one another.

“You know, we always talk in the WWE about WrestleMania moments. Monday Night with The Fiend and Alexa Bliss looking deep into each other’s eyes, it was like a sick romantic moment between the two of them. That moment stole the three hours for me. It told me everything I needed to know.”

Bully Ray is not wrong, Alexa Bliss and The Fiend are probably the most exciting duo in the WWE at the moment. And with the pair heading to Raw, it seems they will be getting even more attention.

In addition to Alexa Bliss and The Fiend, Bully Ray also praised other superstars in the draft. He also mentioned how impressed he was with the top-tier drafts for SmackDown Live.

I have to be honest though, I think Raw won with Alexa Bliss and The Fiend.