Former WWE wrestler Alberto Del Rio has been indicted for aggrevated kidnapping by a grand jury. This means the trial will go ahead.

Former WWE wrestler Alberto Del Rio has been indicted for aggravated kidnapping by a grand jury. This means that the wrestler will go to trial and could face some serious jail time. 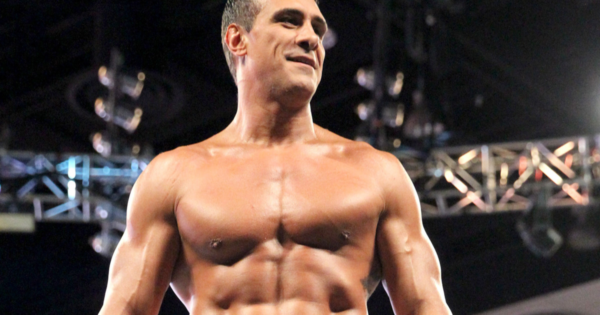 Alberto Del Rio was arrested in May. At the time, Del Rio faced charges of second degree sexual assault and aggravated kidnapping.

Since then, the case has been put in front of a grand jury. As expected, the main charge put forward was aggravated kidnapping.

It is currently unclear if Del Rio will go to trial for the sexual assault as well.

The grand jury decided there was sufficient evidence to bring the wrestler to trial. Del Rio is currently out on a $50,000 bond and should be arraigned today. 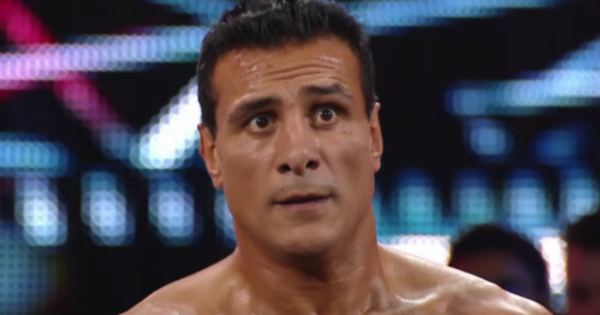 According to the victim, Del Rio became enraged after accusing her of infidelity. Shortly afterwards, the wrestler physically assaulted her.

The victim claims Del Rio slapped her across the head. He also forced her to dance for him after she would not admit to cheating on him.

Del Rio continued to threaten the woman and her young son. In fact, he stated he would drop her son ‘in the middle of the road somewhere.’

Alberto Del Rio continued the assault, tying up his victim and sexually assaulting her for several hours.

Since Del Rio’s charges are second degree aggravated kidnapping, he could be facing two to 20 years in prison. The severity of his sentence will also be subject to any other crimes he committed during the kidnapping.

In addition to time in prison, Del Rio could also face a fine up to $10,000. His punishment could also change depending on any additional charges.

While Del Rio is being tried for aggravated kidnapping, his original charges also included sexual assault. Now, sexual assault charges on top could influence his punishment.

As far as we know, there are no mitigating factors that could reduce Del Rio’s sentence. At this point in time, it is most likely that the wrestler will face a couple of years in prison.

Del Rio’s Career Is Over 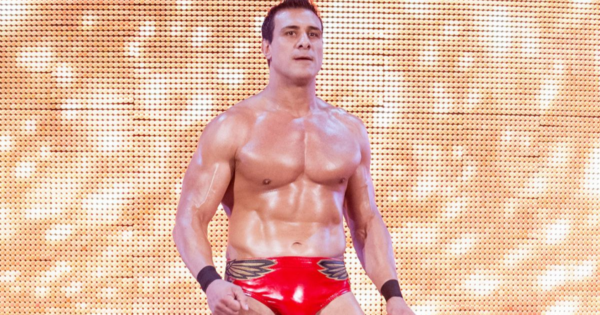 Even if Del Rio gets the minimum sentence, his wrestling career is most likely over. It is unlikely that any recognized wrestling promotion will employ the wrestler after this.

The only way Del Rio might make it back to the wrestling world is if he is found not guilty. However, the trial itself could take months or years.

With the current pandemic, court cases are delayed. So, it could be a while until we learn the fate of the former WWE Champion.

Ryan Bader: ‘I Am Not Done Yet, Feel That Fire’

Former Champion Darrion Caldwell Ready To Put On A Show