The NXT Championship was supposed to be filled on Tuesday, but the NXT Title remains vacant. Also what was Vince McMahon's role for Matt Hardy

Last night was NXT’s first Super Tuesday, and we got an Iron Man Match to determine the new NXT Champion. After that match, however, the NXT Title remains vacant, with Adam Cole and Finn Balor eyeing the prize.

We know that Matt Hardy left WWE as soon as he could. Part of his reasoning was what Vince McMahon’s role for Matt Hardy would have been, had Hardy stayed.

Tuesday evening saw a special Super Tuesday edition of NXT, which was headlined by a four man Iron Man match to fill the vacant NXT Championship. However, after the end of the show, the NXT Title remains vacant.

The Iron Man Match pitted Tommaso Ciampa, Johnny Gargano, Adam Cole and Finn Balor against one another. Three of the four had previously held the NXT Championship. 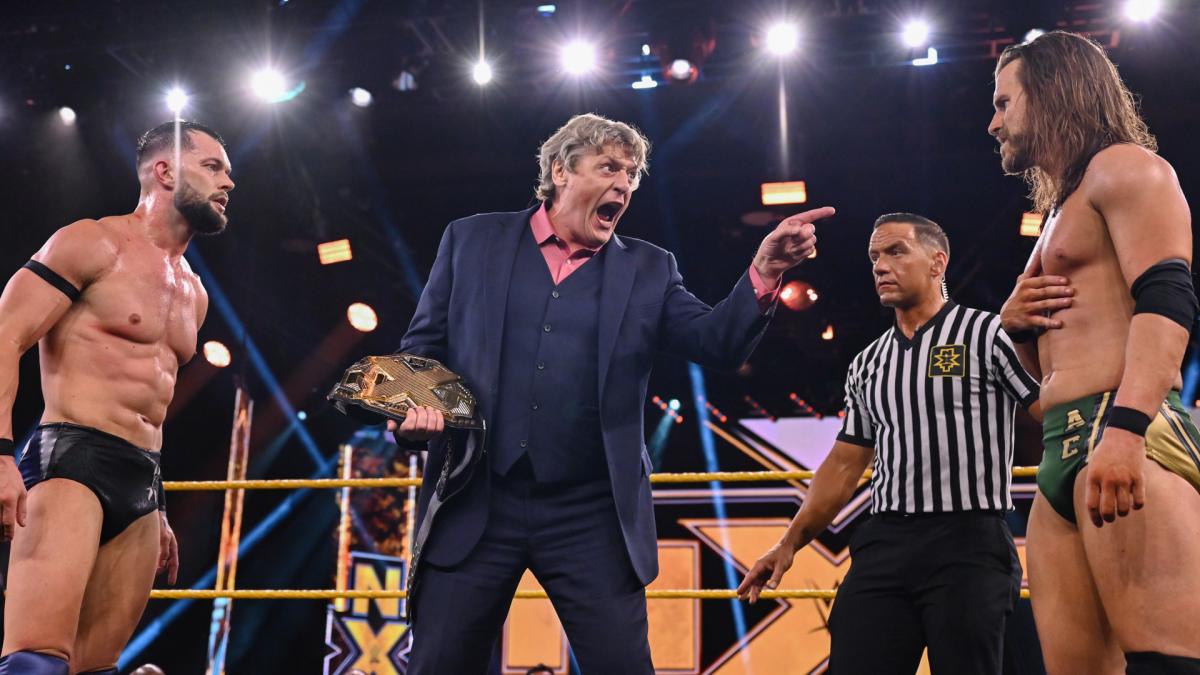 With the match winding down, each Superstar had secured a single win for themselves. However, in the main event’s closing minutes, things got interesting.

With less than two minutes to go, Ciampa hit a massive Air Raid Crash on Gargano, but it was Finn Balor who capitalized. Balor drilled Ciampa with a Coup de Grace and then scored his second pin of the evening.

However, as the match was in the final seconds, Adam Cole snuck in and nailed his Last Shot on Balor, which allowed him to score his own second pin.

It was at that point that the bell rung to conclude the match, leaving us with a tie. Finn Balor and Adam Cole were tied at two falls apiece.

Commissioner William Regal issued a ruling that the two men will meet next Tuesday. For NXT’s second Super Tuesday, it will be Adam Cole versus Finn Balor in what amounts to a sudden death match.

The winner of next week’s battle will be your new NXT Champion. In this case, for either man it would be their second reign as NXT Champion.

We know that WWE wanted to keep Matt Hardy with the company, but the feeling was not mutual. We had heard rumors of Vince McMahon’s role for Matt Hardy, and now Hardy has confirmed as much.

Specifically, Vince McMahon had a desire to make Matt Hardy much less active in the ring. Instead, he wanted to push Hardy into a producer’s role. 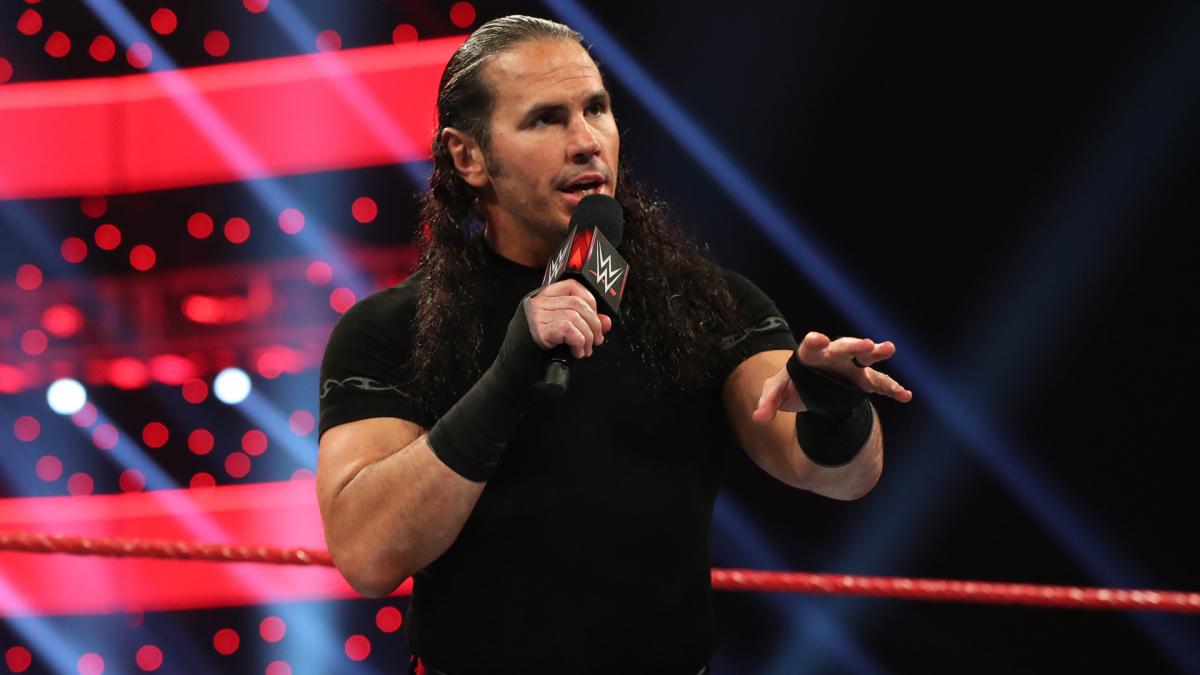 This was confirmed when Hardy spoke with Chris Van Vliet.

Hardy said that he had a desire to continue as an active performer. He did not see that role as possible in WWE, so it made his decision easier.

Since moving to AEW, Matt Hardy has been used in a very active role. He is still able to mentor and guide younger talent, something he’s been doing for a while (even with WWE).

It seems Matt Hardy preferred that role, over the possible position that would have kept him stuck backstage more than not.

At least based on his first few months of his run with All Elite Wrestling, it seems that he probably made a smart choice.

In fairness, Hardy may still have some good matches left in him. However, he was also not always moving around like he did when he was much younger than 45.

For now, it would seem that Hardy made the best choice.