Sami Zayn has a bold idea to address a controversial topic in professional sports. WWE wanted Kurt Angle in Florida for a PC role.

Some wrestlers have crazier ideas than others, but sometimes we hear good ideas. Sami Zayn has a bold idea, and it may be worth thinking about.

Also, Kurt Angle was let go from WWE in April, but WWE wanted Kurt Angle in a Performance Center role even after the release.

Sami Zayn Has A Bold Idea

We’ve heard plenty of crazy ideas from wrestlers, but every so often, one is worthy of some merit. Sami Zayn has a bold one, and it may be worth thinking about.

Zayn has not been shy about his beliefs. He’s avoided the WWE Saudi Arabia tours because of his beliefs conflicting with how the Kingdom of Saudi Arabia conducts itself. 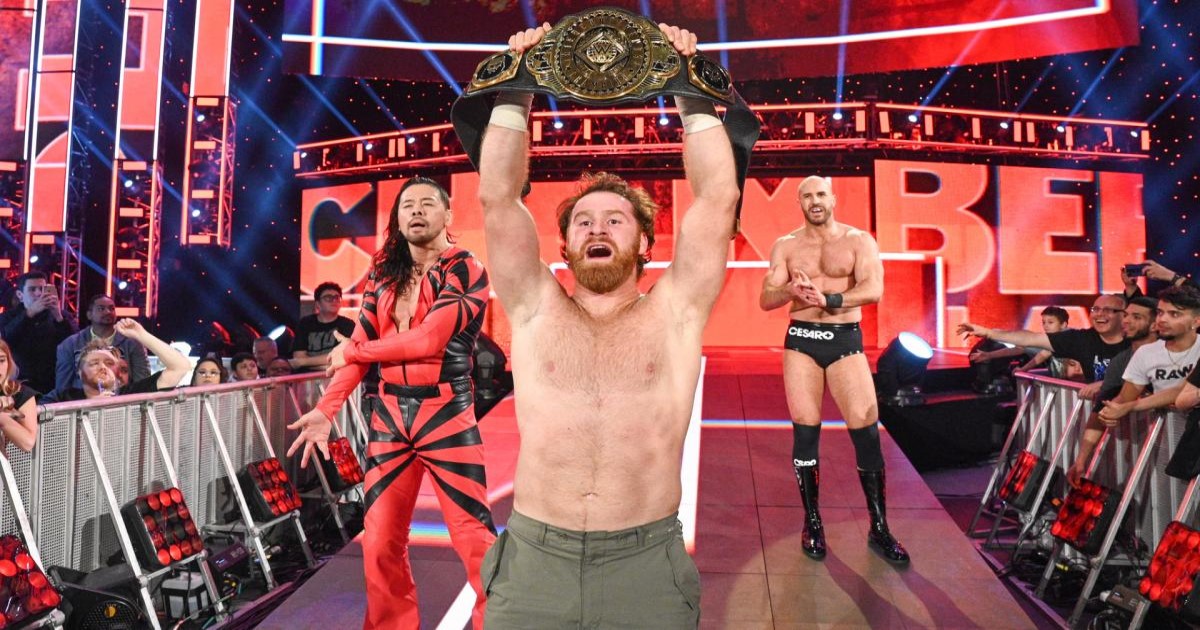 Now, Sami Zayn tossed out a bold idea. At first blush, I am sure some will consider it controversial…but is it really?

Over the weekend, we saw the NFL return to play, and the league and players had some strong responses to how they handled the National Anthem.

Some fans have booed. Some have stopped watching entirely.

For those fans, many say they watch sports as an escape, and they don’t want the politics. I get that (not agreeing or disagreeing, just saying that I understand).

So, Zayn had this to say:

If we wish to “keep politics out of sports”, that also means no longer playing the national anthem and suspending any and all military ceremonies from all sporting events.

So, on one hand, this could be Zayn saying things as a heel to get heat. In this case, I wouldn’t be surprised if heel Zayn and real Zayn feel the same way about it.

While some may not feel the National Anthem or ceremonies for honoring veterans, first responders and community heroes are political, there will always be those who feel they are.

If fans do not want a sporting event to have any political undertones whatsoever, perhaps he really does have a point.

While some fans would likely miss the pomp and circumstance of the Anthem, I’d bet more would be ambivalent about such a move.

Kurt Angle was released in April, though he lingered for a few appearances following the cut. Turns out, even after his release, WWE wanted Kurt Angle in the Performance Center.

The company saw him as a fit for a Performance Center trainer. Angle did not feel the same, and the move never happened. 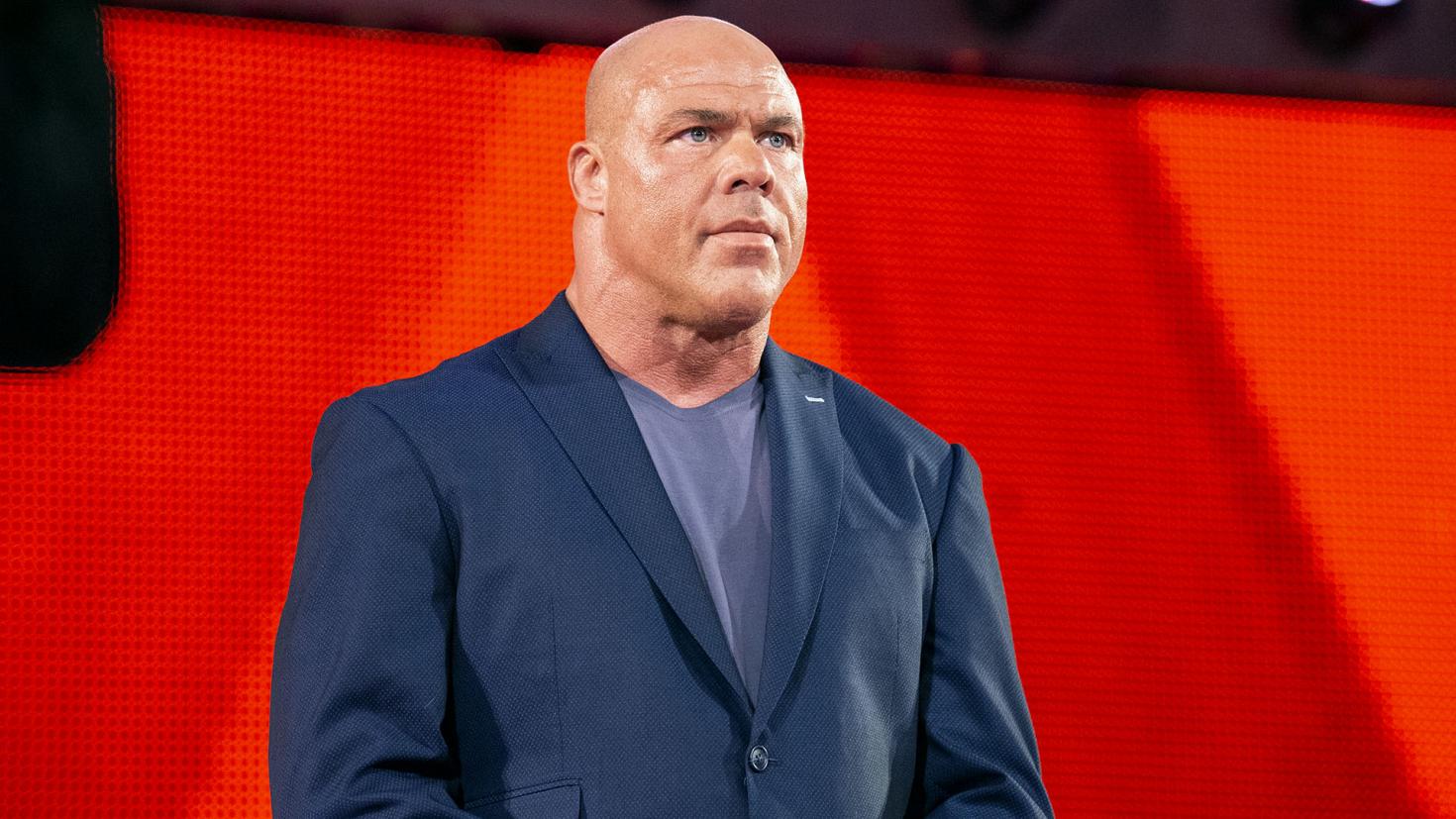 Kurt Angle recently spoke with Wrestling Inc about it, and he had this to say:

“Yeah, I talked to Triple H about not so much going down there a lot but being on the phone or on a Zoom call with the wrestlers and talking to them, going over film, going over there technique [and] talking to them about promos. So it was a pretty easy schedule for me.”

Scheduling would have been exceptionally easy, but as Angle went on to say, things never came together.

It’s entirely possible that WWE could revisit this down the road. Clearly the Hall of Famer is open to even sporadic special appearances with the company, which is a good thing.

Having Angle work with younger talent to even review and analyze their matches would have likely been something the Olympian would have excelled at.

He may still, if things change.