MJF Is Wrestling’s “Pain in the Ass”, And We Love It!

MJF is undoubtedly one of the breakout talents of the year. In fact, he is one of the main reasons why many watch AEW.

If “pain in the ass” was a wrestling definition, the name MJF would be synonymous with it. Of course, this is not a bad thing, because AEW’s MJF has mastered being a pain in the ass and made a career out of it.

What Makes MJF The Best Heel Around? 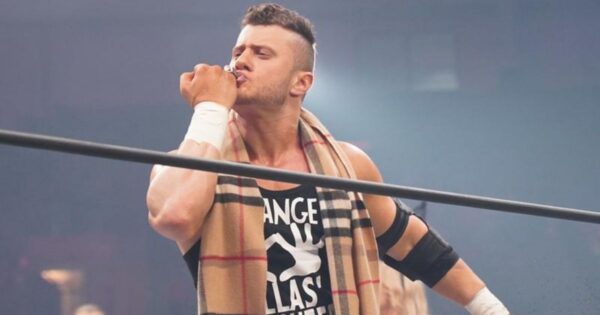 MJF or Maxwell Jacob Friedman is one of the top wrestlers of the AEW brand. But what makes him stand out from the competition?

Well, Maxwell Jacob Friedman has taken being annoying to a whole new level. And we have seen this persona in the past in the form of Chris Jericho.

The name Chris Jericho and MJF are often intertwined because of their similar personas. And while MJF has a while to go still, many see and appreciate the resemblance between both wrestlers.

MJF has that rare talent of upsetting almost every fan with a mere two sentences. That is the trademark of a quality heel that will go a long way.

In addition to his passionate promos, MJF does well in the ring as well. While he does not stand out from the rest of the pack at AEW, his mic work and in-ring storytelling makes all the difference.

While being a pain in the ass does wonders for a wrestling career, things are not always that great for the AEW star. This especially applies when some fans take things too personally and decide to attack him.

The Dark Side Of Being A Heel 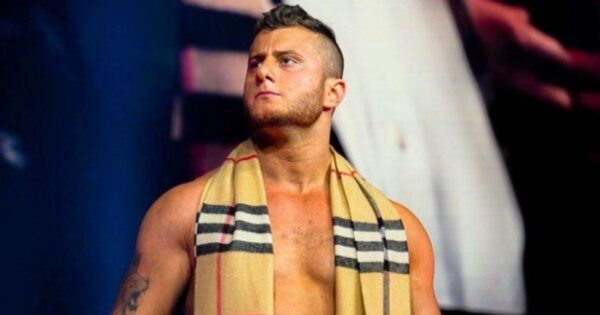 Of course, being a heel wrestler is not always that brilliant. Sometimes, it leads to some nasty fan comments.

In the past, MJF actually had to deal with death threats from fans because of his “passionate” promos. And if death threats weren’t enough for MJF, he has to withstand a lot of trolling on social media.

Some fans take it far beyond trolling him on social media. In fact, there have been incidents of fans trying to hit him over the guardrail, while others have keyed his car.

“At AEW, a fan tried to dress up I believe like a pilot and was trying to convince our security that they were supposed to fly me out on a private jet after the show. I can assure you that that guy was most certainly not my pilot, so there was once a fan who literally tried to kidnap me. I’ve seen it all. When I was in Mexico, people threw a car battery at me and urine at me. That’s because I don’t tiptoe around. I don’t hide how I feel.”

Of course, as a wrestler, you know you are doing a good job if you get a reaction from the crowd. MJF seems to succeed in creating a great heel persona where many others in the WWE have failed.

MJF is currently signed with AEW wrestling, and we suspect he will remain there as the brand continues to grow. One thing is certain though, WWE is certainly kicking itself for not signing him or acquiring him before AEW’s arrival.

David Morrell Jr. Responds To Comments Made By David Benavidez