Will MJF Challenge Jon Moxley For The AEW Championship Next?

After succesfully defending the AEW Championship against Brian Cage, Jon Moxley looks towards a new challenge. And that challenge could be MJF.

Brian Cage is no longer challenging for the AEW Championship after Darby Allin attacked him last week.

But what does this mean for current AEW Champion Jon Moxley? Well, it could mean the AEW Champion defends against none other than MJF next.

MJF Hints At Challenging For The AEW Championship 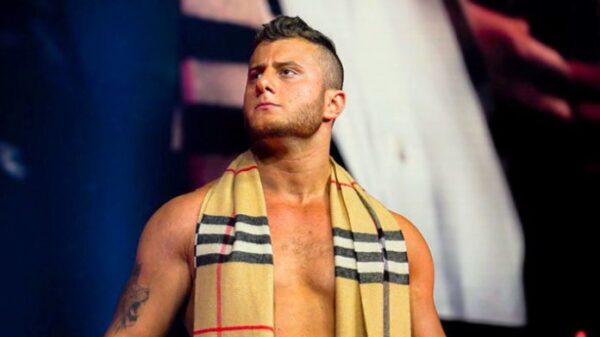 Moxley has been holding onto the AEW Championship for some time. And now that Brian Cage is out of the way, a new challenger is coming out of the woodwork.

“It’s almost as if there’s a certain individual in the company who doesn’t want me to be spotlighted. There may be a “paradigm shift” in how things are run around here. #notmychampion.”

Later, he took another shot at Moxley. Evidently, these are some clear hints that the next challenger for Moxley could be a serious one.

You’ve been brainwashed into believing pro wrestling is meant to be done like a car crash. 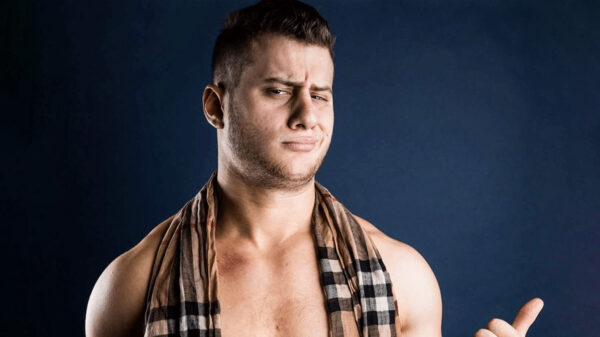 MJF could be the most serious challenger for Moxley. After all, the star remains undefeated in one-on-one competition.

While MJF has lost tag team title matches and group matches, he never lost a singles match since his arrival on AEW.

During the first few months of 2020, MJF spent his time feuding with Cody Rhodes. This came after a heel turn at Full Gear pay-per-view for Rhodes.

Next, MJF went into a feud with Jurassic Express. This feud ended with a defeat for Jungle Boy at Double Or Nothing.

More recently, MJF suffered a defeat at the hand of Jurassic Express during Fyter Fest. However, this was once again a tag defeat and does not count towards his singles streak. 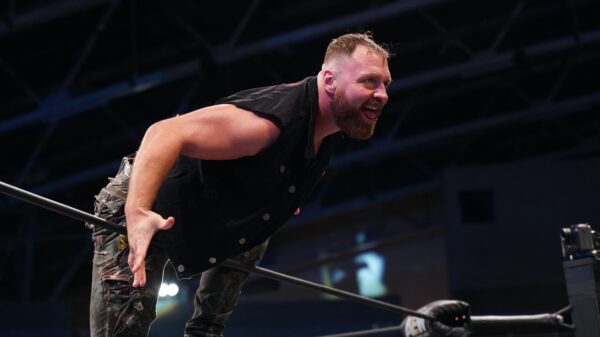 Even though MJF is undefeated in singles, Jon Moxley does have a decent track record as the AEW Champion. So far, Moxley has had successful title defenses against Jake Hager, Brodie Lee, and Brian Cage.

It remains to be seen if Moxley will be a dominant champion until fans return to the arena. However, it does look like AEW is taking their time in building successful champions.

Frequent title changes are not great at this point in time. After all, fans cannot attend and it makes the moment a little less special.

Contrary to WWE, AEW benefited from the lack of fans in their arena. Instead of just plodding along, they focused on building their talent over temporary storylines that go nowhere.

A prime example of AEW’s ability to build stars can be found in Orange Cassidy. His recent feud with Chris Jericho is all the more proof of that.

And Orange Cassidy is just one of many stars the brand was able to build successfully over these past few months. In addition to Orange Cassidy, there is also Darby Allin, who came into the picture again after his recent injury.

As Darby Allin heads into a feud with Brian Cage, Moxley still roams the halls of AEW as the champion.

But, the question remains, will he be able to beat MJF?

Jon Moxley Reveals All About Drug Use In Professional Wrestling